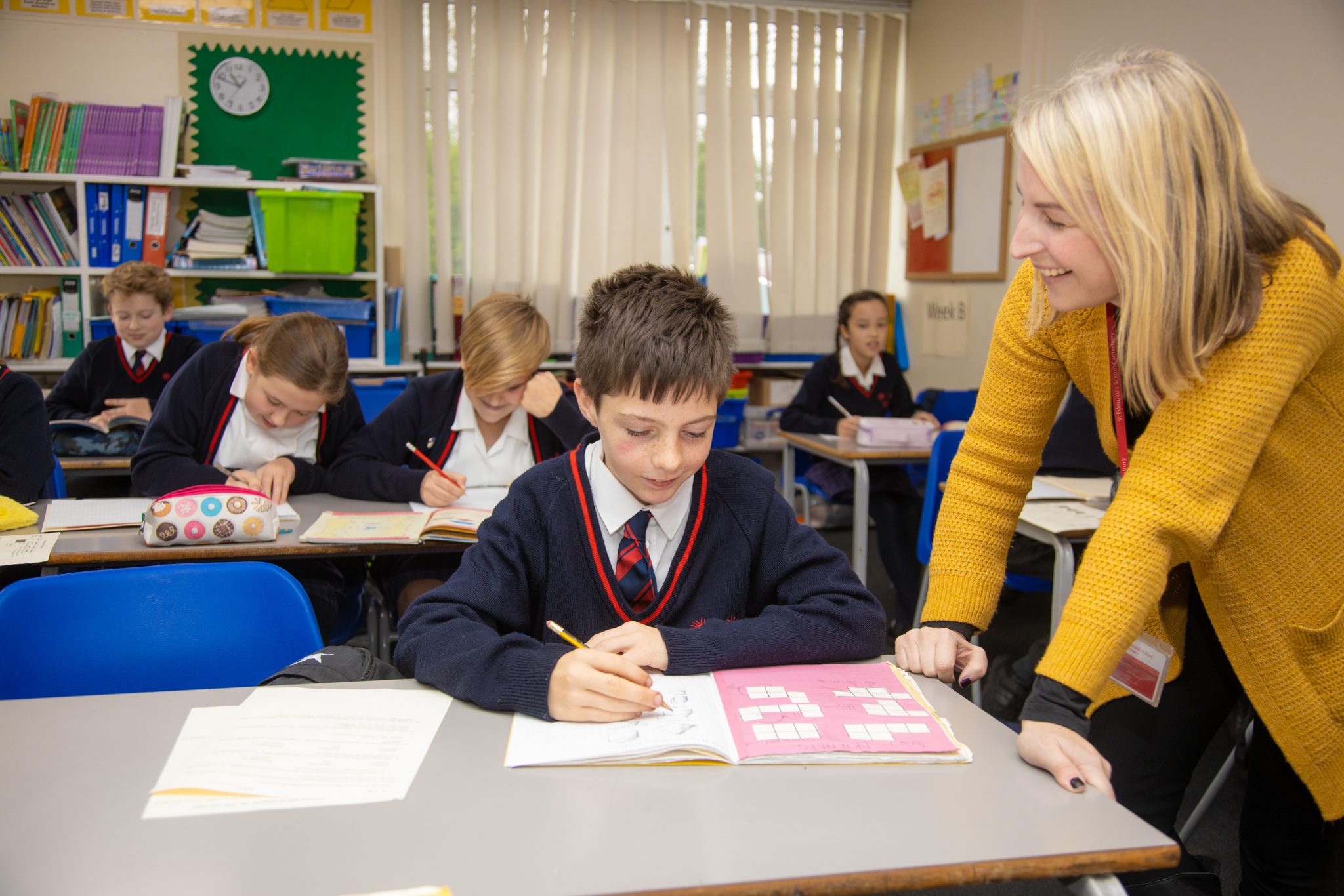 We celebrate foreign languages and cultures, and encourage our pupils to enjoy them as part of their preparation for Senior School.

Accordingly, we design lessons that will inspire children to be creative, and to use languages with confidence and enjoyment. We find ways to involve all pupils, with the pleasure they take in learning central to everything we do.

The French Department is staffed by two French native speakers, thus ensuring that the language is taught and learned in its cultural context. We play classic French yard games, we role play, and pupils act out short plays in French. Working on a St Edmund’s diploma gives pupils the opportunity to really stretch their linguistic ability.

Being geographically close to France allows us to organise day trips and residential stays. In addition, children love keeping in touch with their counterparts in Reims and Arras, and pupils from both these schools visit us at St Edmund’s.

In Forms 7 and 8 children have the opportunity to learn Spanish for one term per academic year, during which they we cover basic language skills – often through games and songs. We also introduce pupils to the Spanish-speaking world, including much of the culture and festivals celebrated in Spain and globally.