Musicians from St Edmund’s Junior and Senior School gave an immensely varied and enjoyable set of performances in the splendid surroundings of the Colyer Fergusson Concert Hall at the University of Kent on Friday evening.  Just about every ensemble was represented across both schools.  Notable solo performances were very well received, including Fred Butler (treble solo), Ami Watters (piano), Thomas Young (clarinet) and William Inscoe (piano).

The East Kent Children’s Orchestra opened the concert with their full-toned rendition of Beethoven’s Egmont Overture.  There were also performances by other JS ensembles such as the Junior Strings, Musical Theatre Club plus Lower and Upper School Choirs, accompanied by the St Edmund’s Jazz Trio.

The Senior School Symphony Orchestra opened the second half with War March of the Priests by Mendelssohn and a Phantom of the Opera selection by Andrew Lloyd Webber. Other ensembles including Senior Strings, Brass Ensemble, Flute Quartet and the Chamber Choir performed beautifully with control and poise.  The concert was closed in style with punchy performances of three standards by the Big Band.  Well done and thank you to all musicians for performing so well. 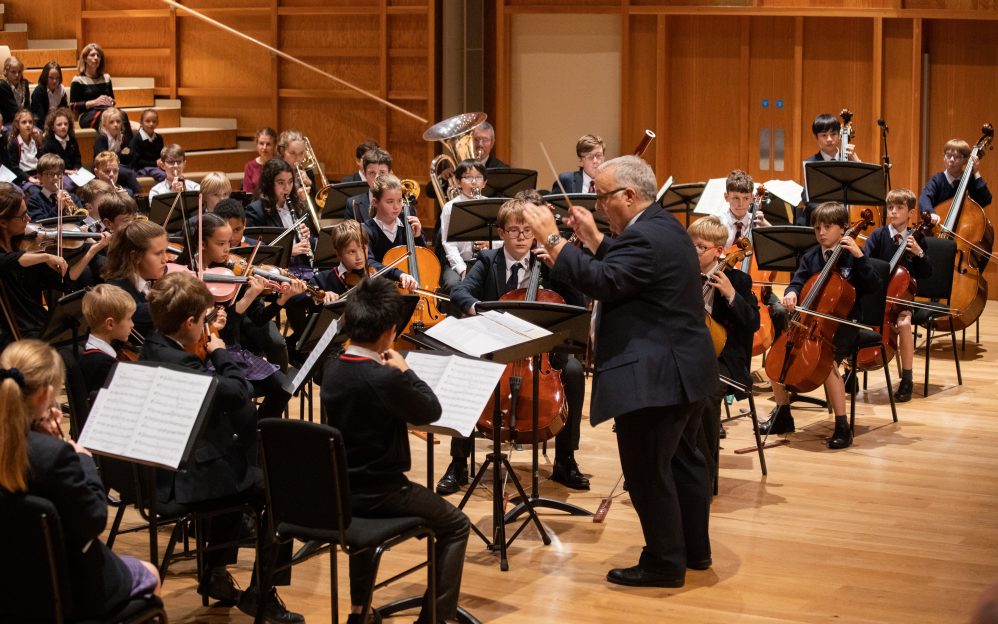 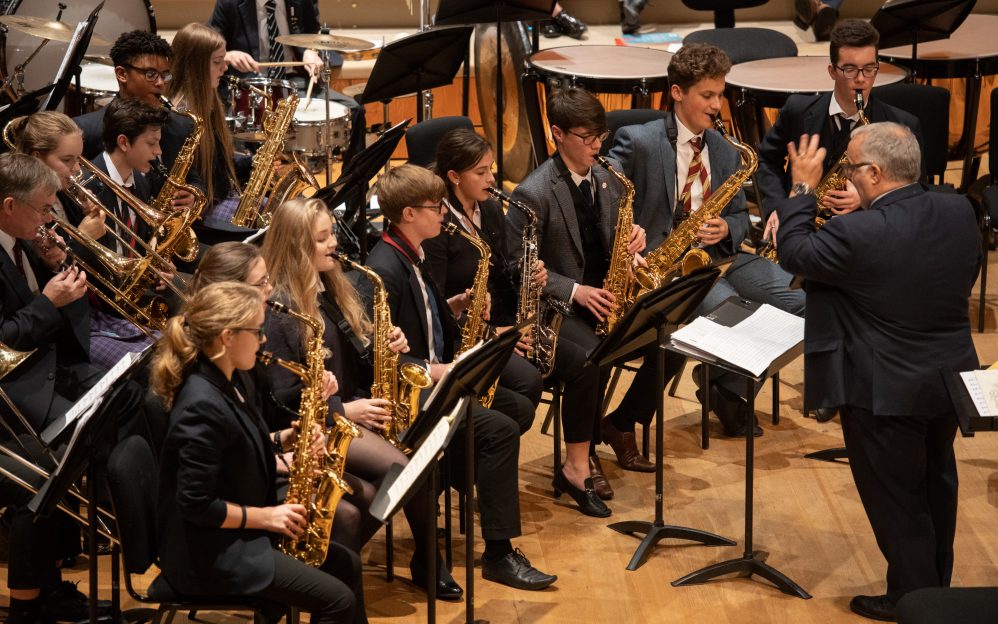 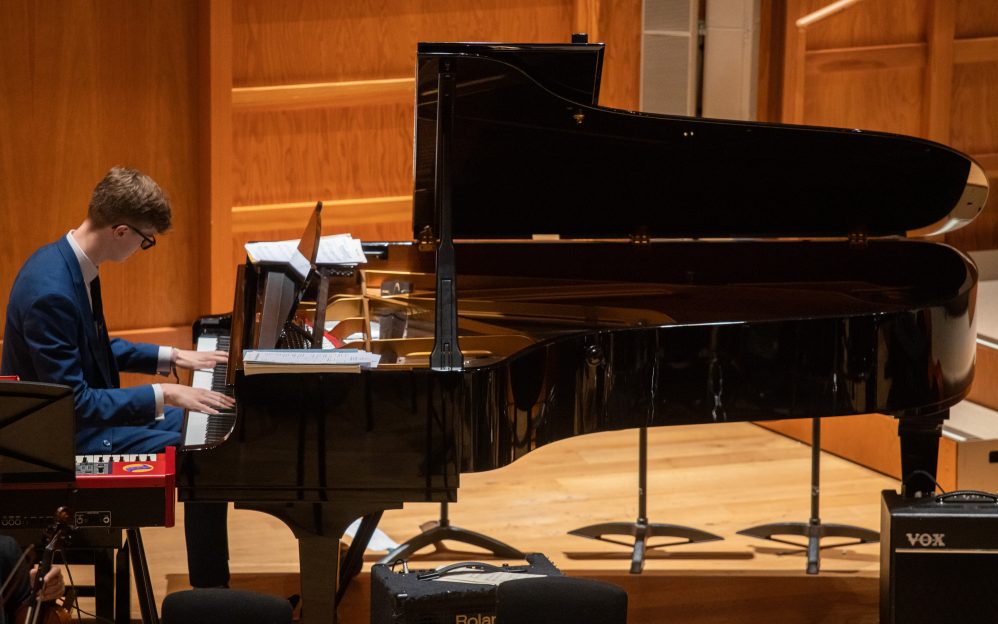 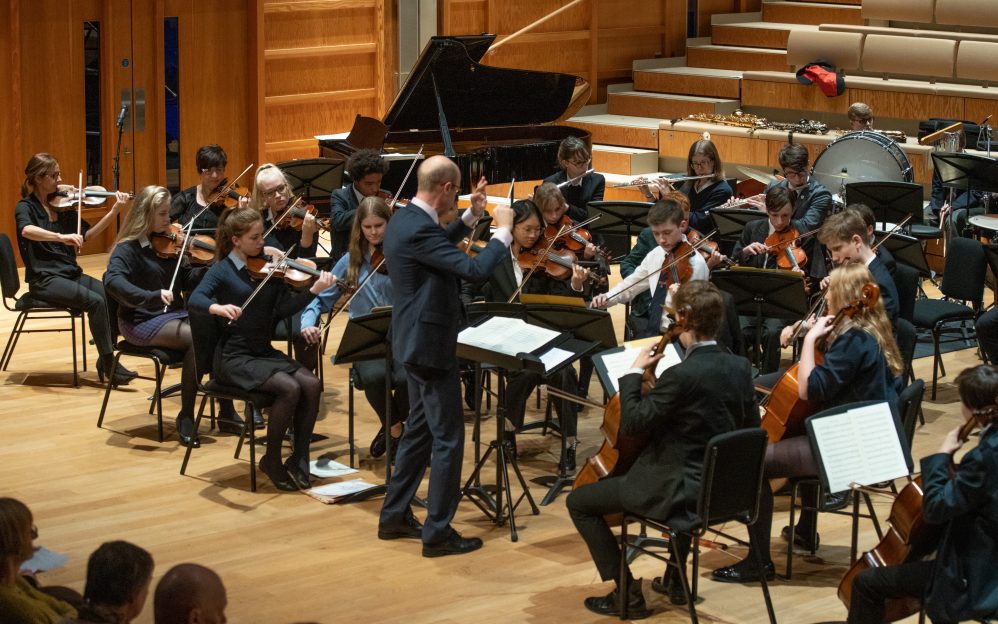 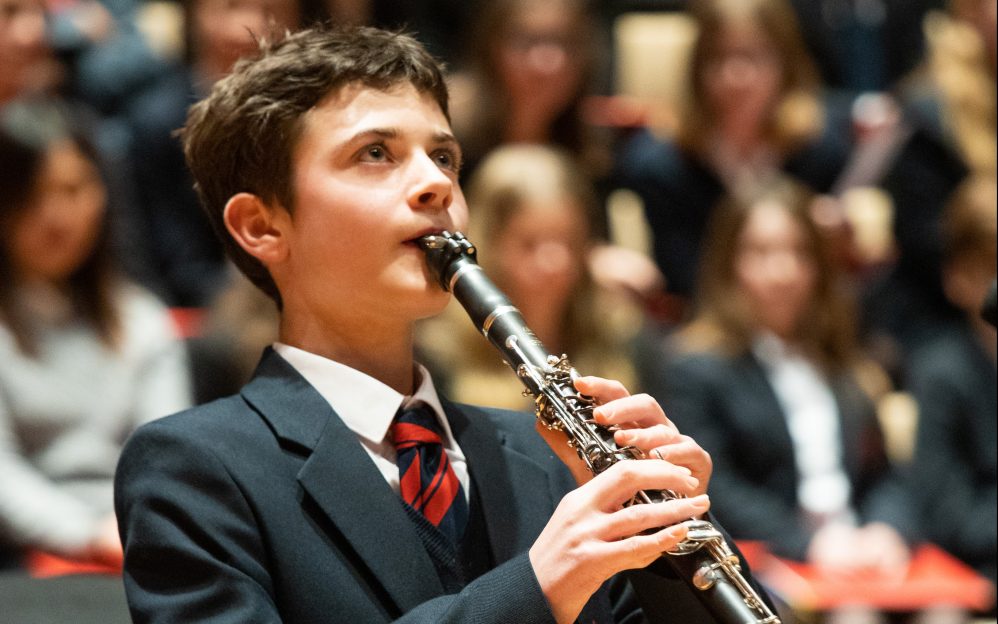 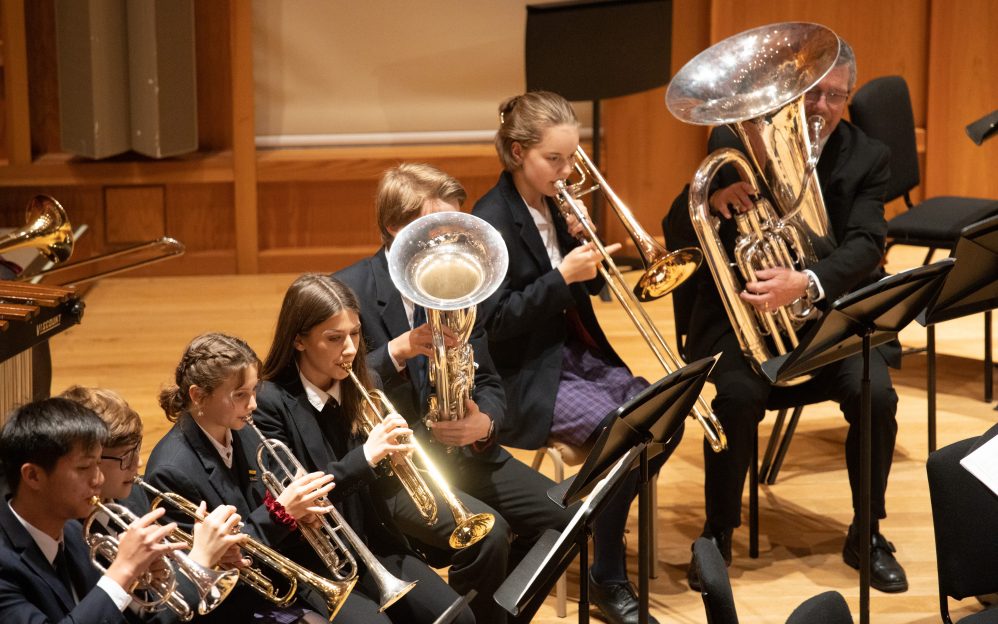 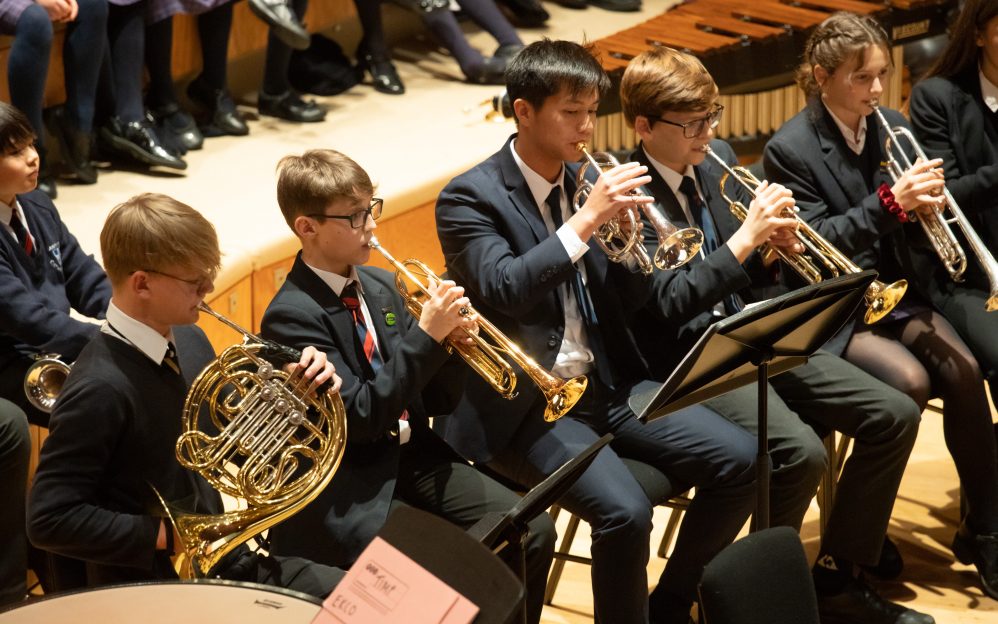 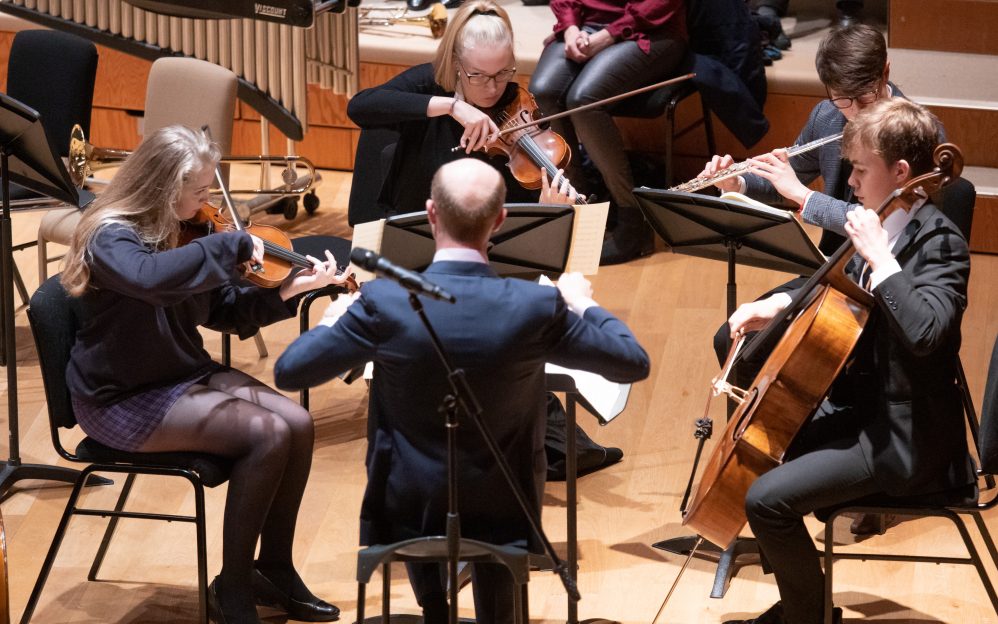 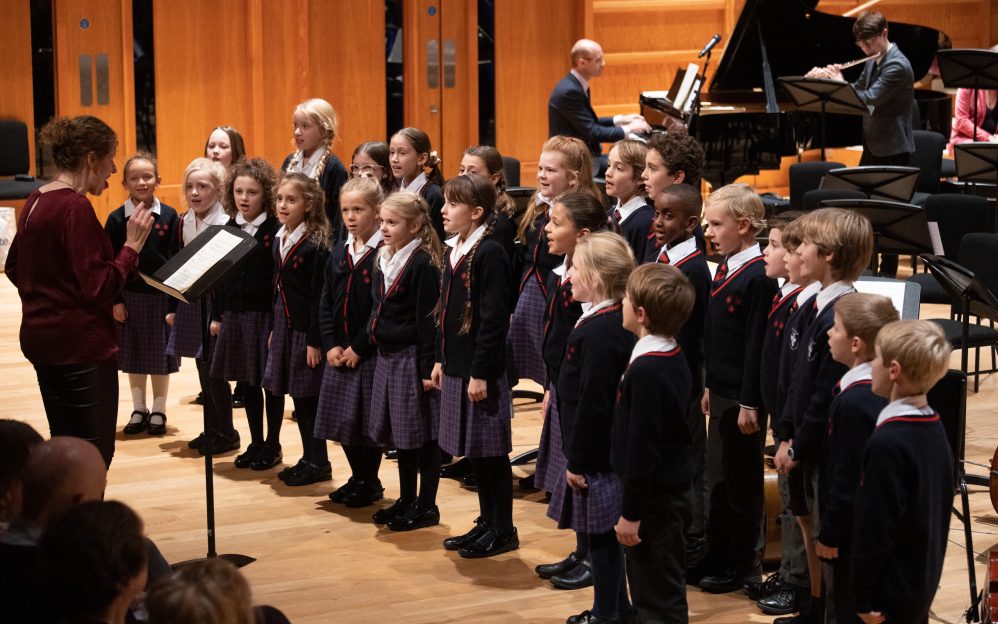 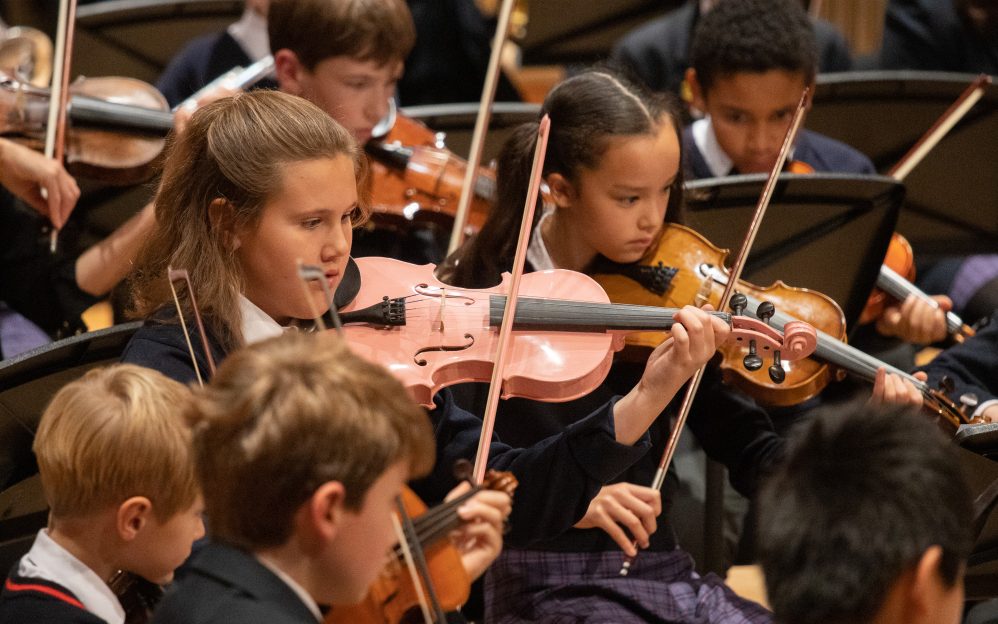 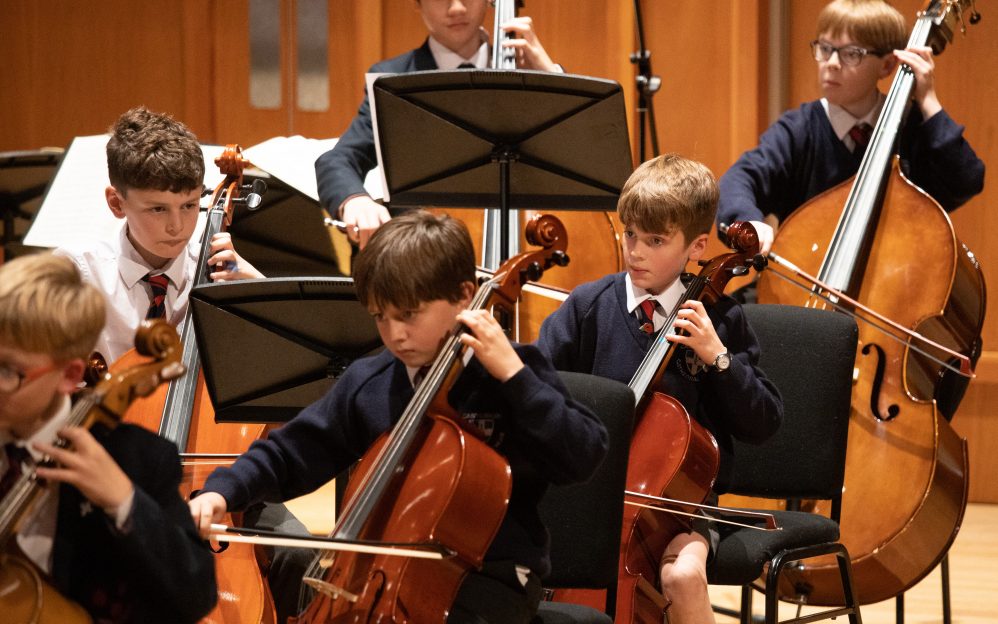