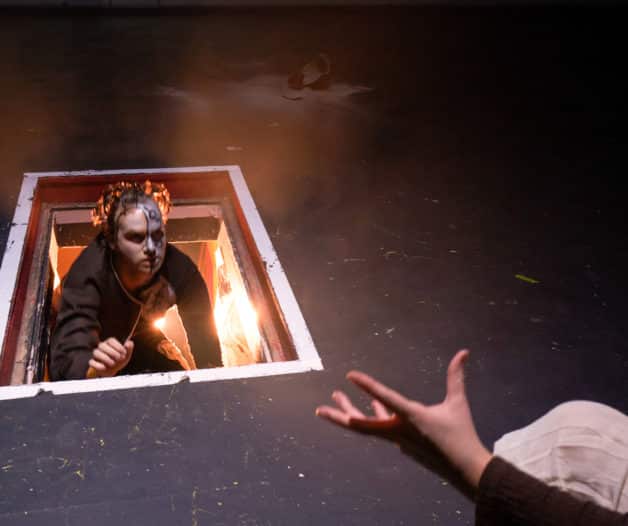 Last week, we were treated to some extraordinary performances from our Upper Sixth Drama students in the A-Level practicals. As always, the standard was dizzyingly high and the productions packed an extraordinary emotional punch. Three pieces were performed in the style of French dramatist Antonin Artaud who is best known for his “Theatre of Cruelty” ideas that are designed to shock the audience and “to restore to the theatre a passionate and convulsive conception of life”. Mission definitely (and stunningly) accomplished there Mr Sell! The fourth adopted the style of Frantic Assembly; a theatre company which aims to create “culturally influenced collaborations between movement, design, music and text”. This piece about the Bronte sisters showcased that style perfectly. All the productions were brilliantly conceived and executed with breathtaking sets, beautifully made costumes and highly imaginative staging. The actors rose superbly to the challenge and delivered their performances with the total focus, commitment and selflessness that we have come to expect from Sell-Sykes ensembles. In addition to our two amazing directors, my congratulations and thanks go to the wonderful Miss Glinn, our choreographer Lisa-Jayne Gordon, stage manager Tam Walker-Reid, designer Cat Knowles-Lenoire, technician Jayden Lewis and drama assistant Rob Gain. It was a phenomenal team effort that once again raised the bar in terms of quality and ambition for St Edmund’s A-Level Drama. 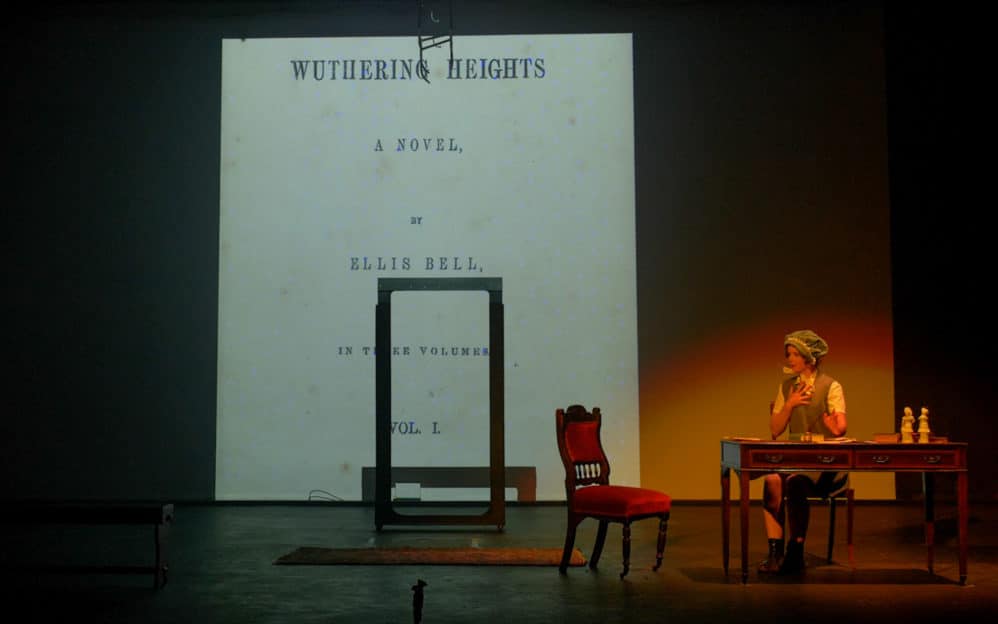 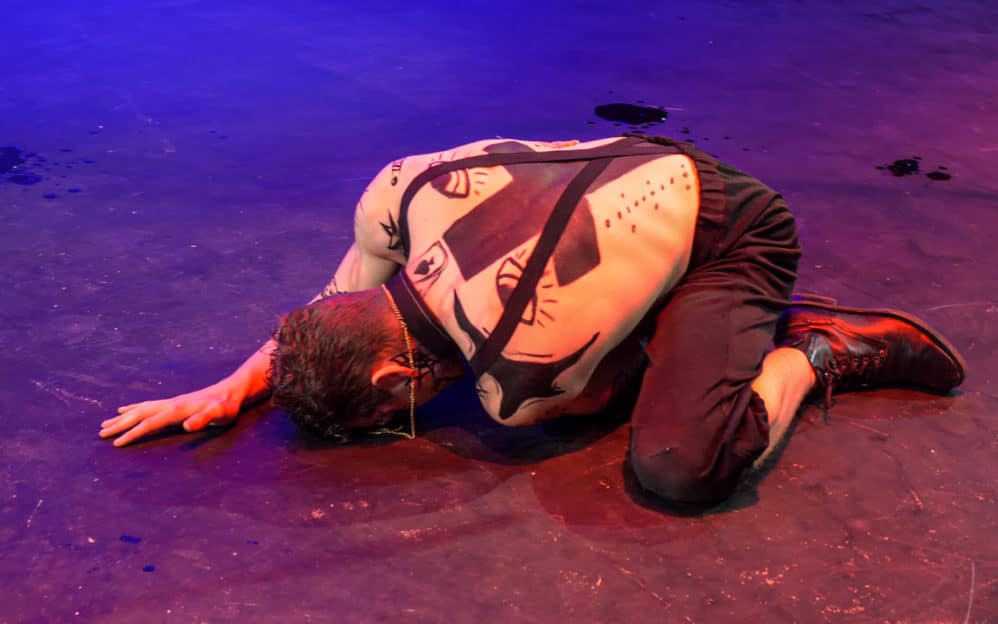 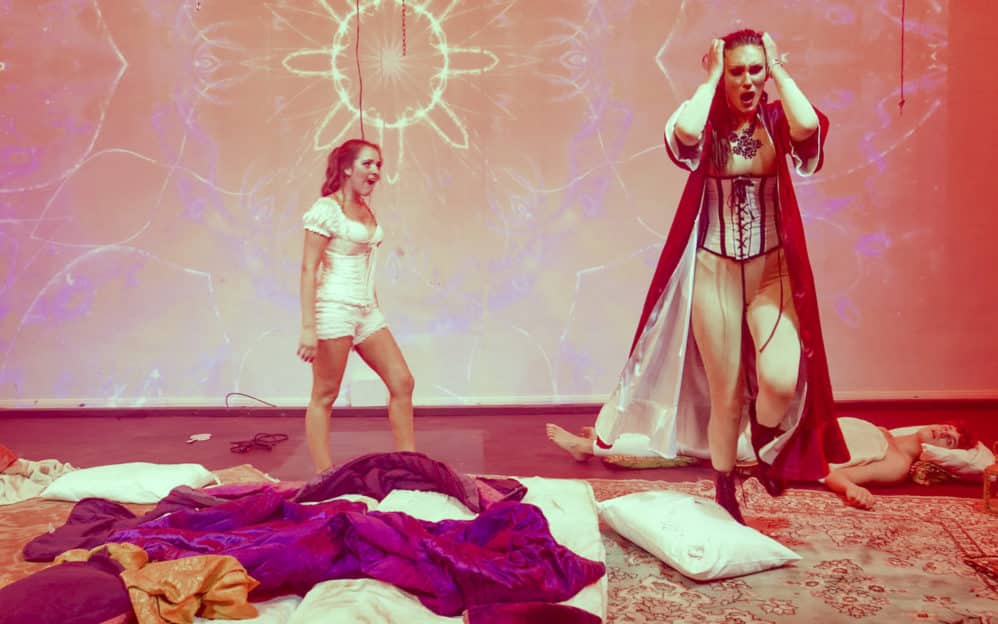 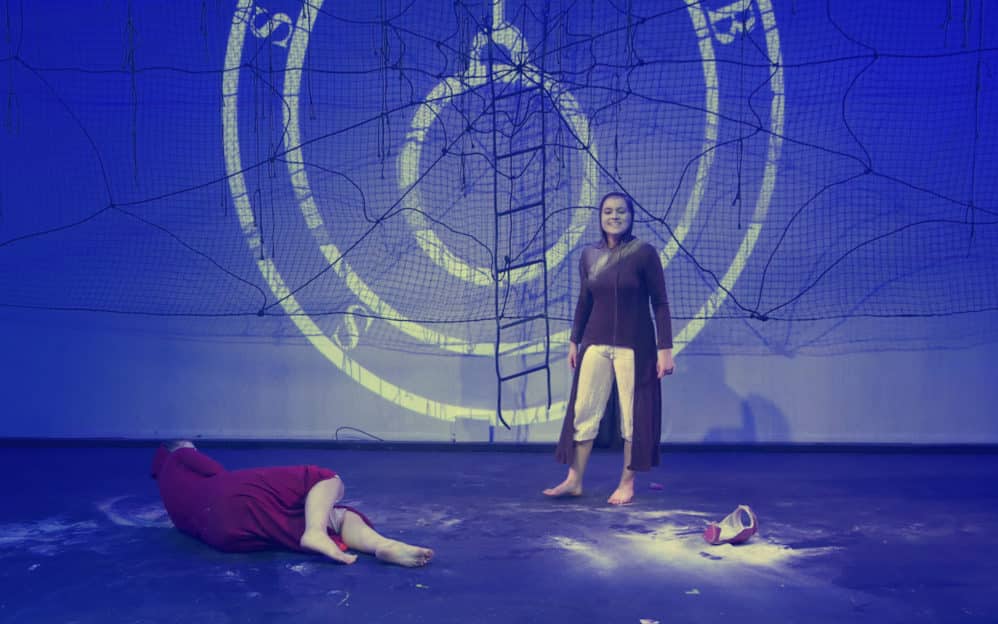 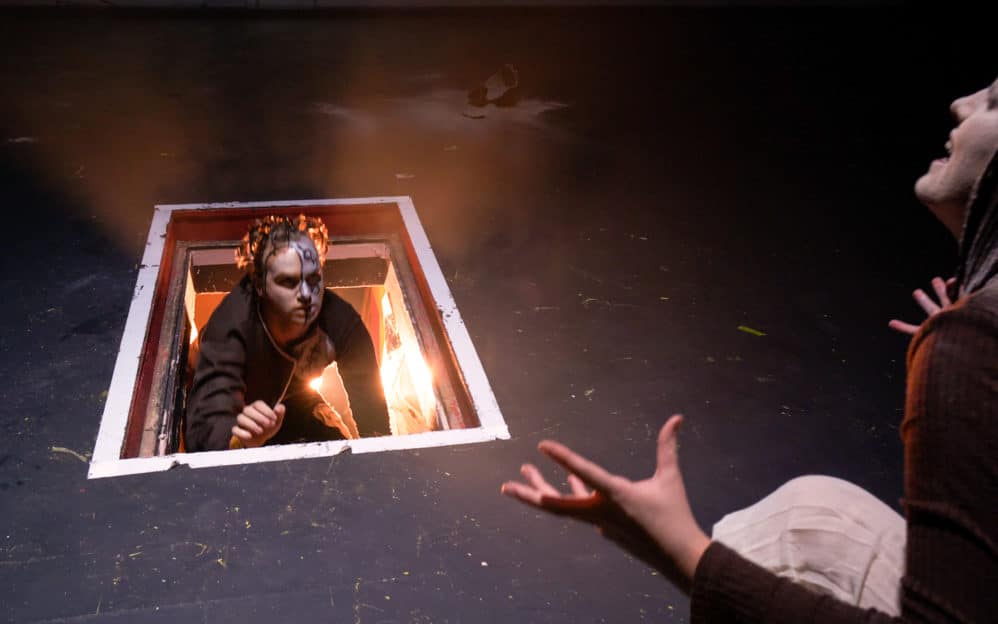 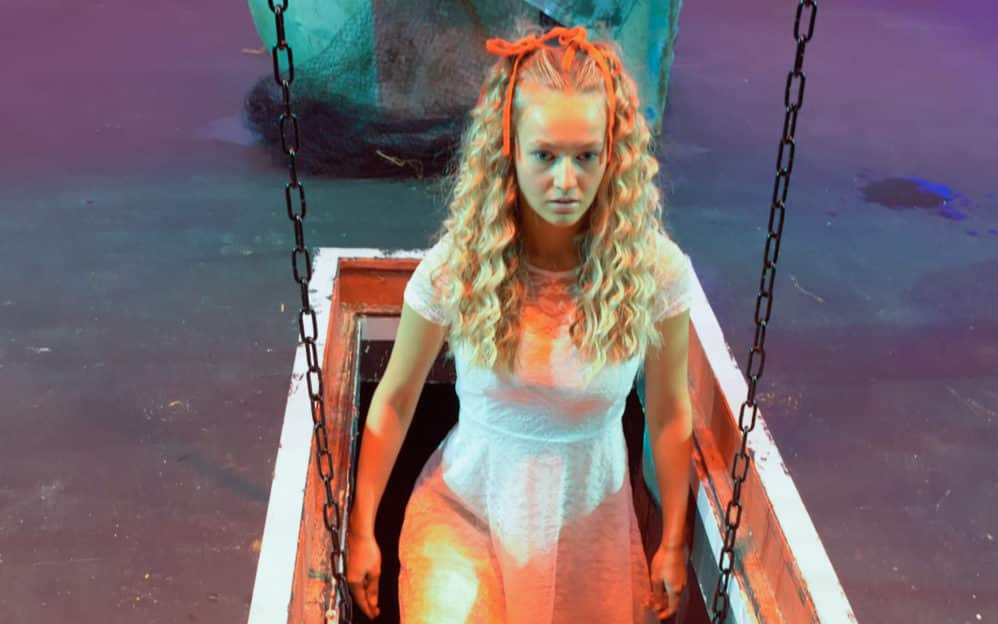 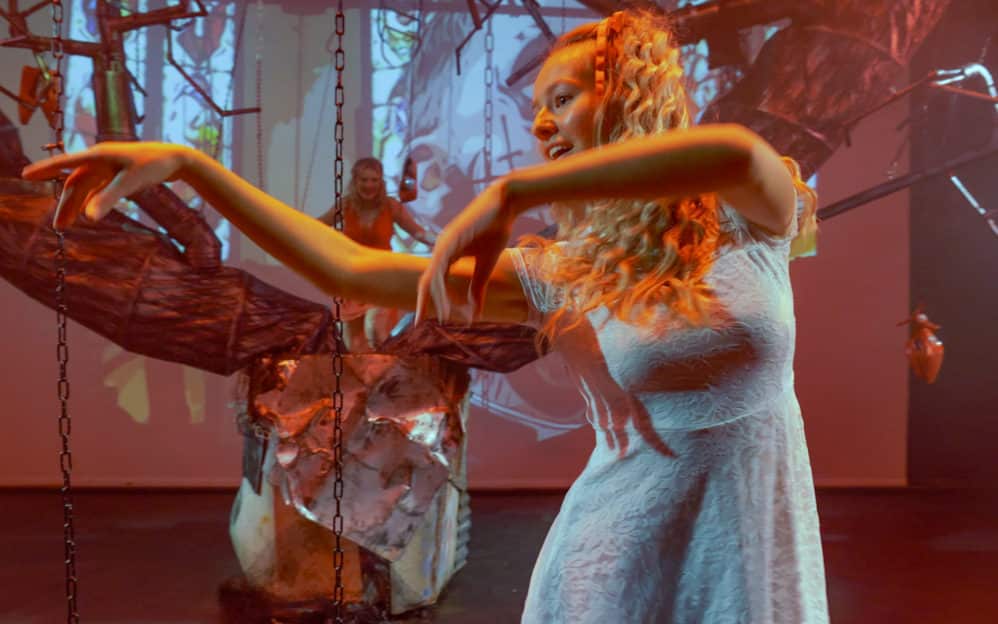 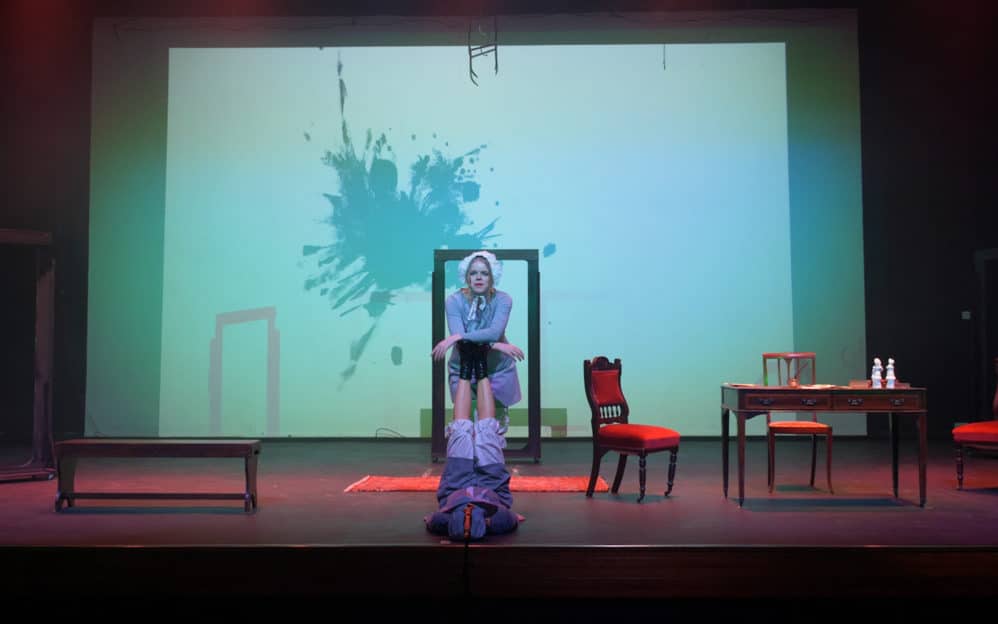 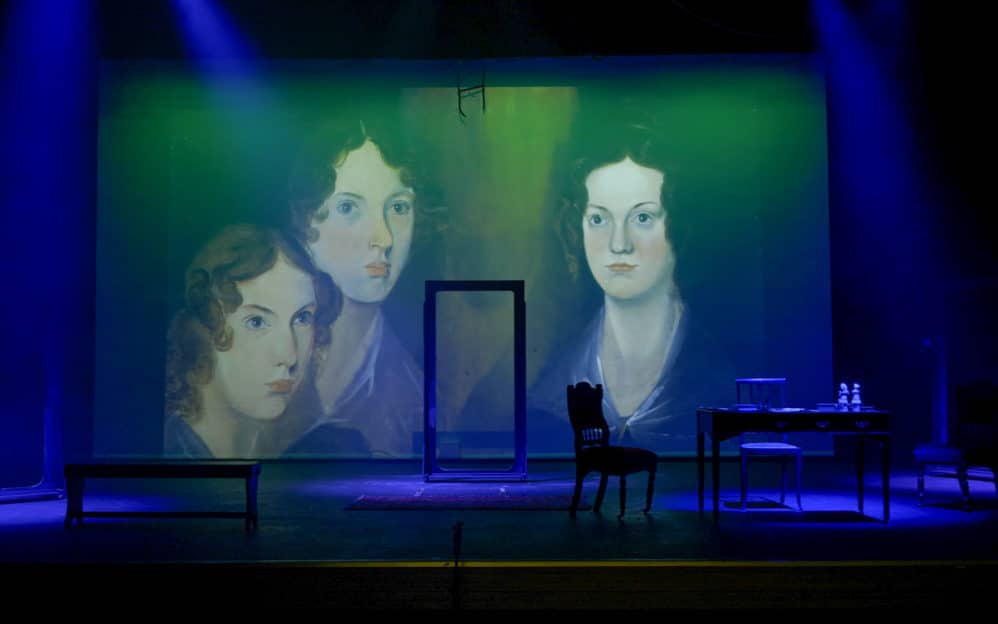 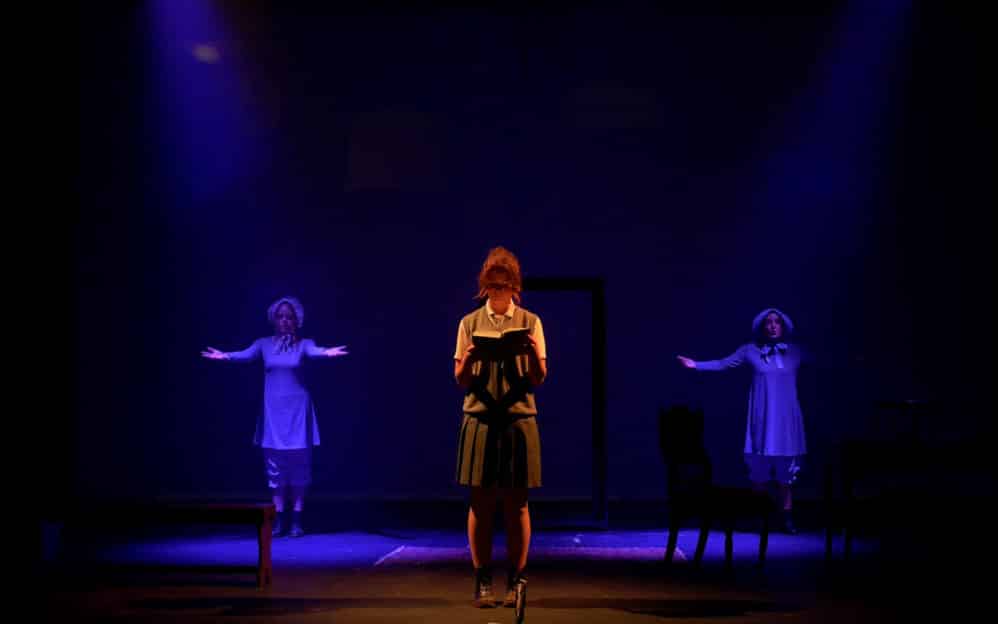 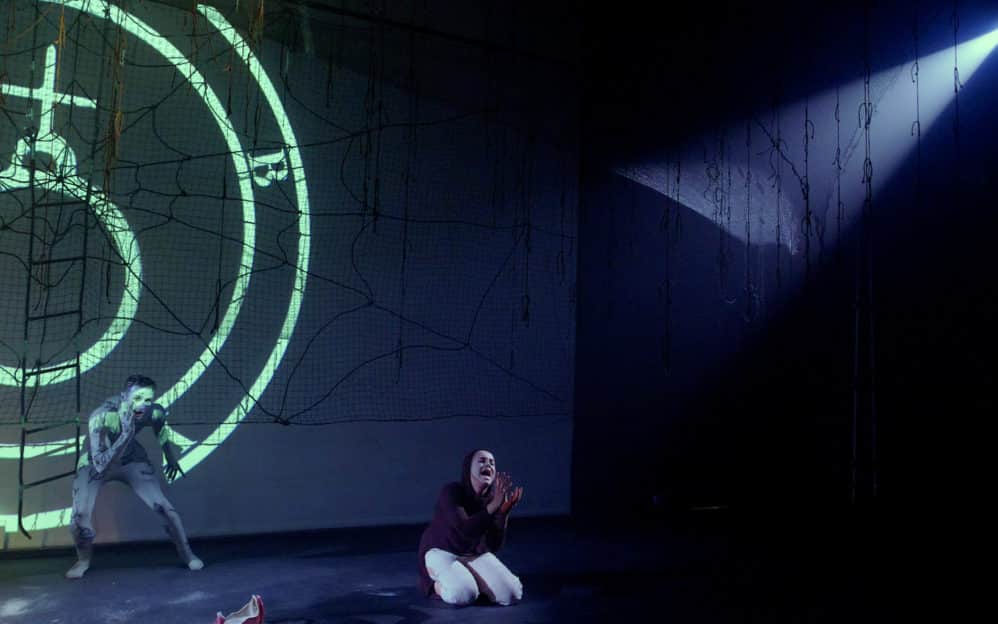 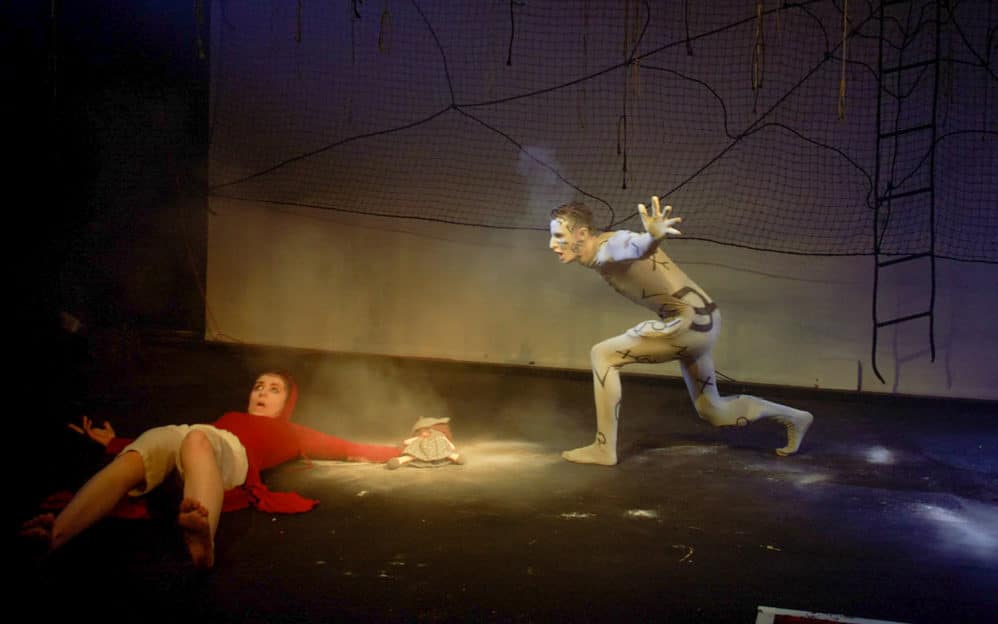 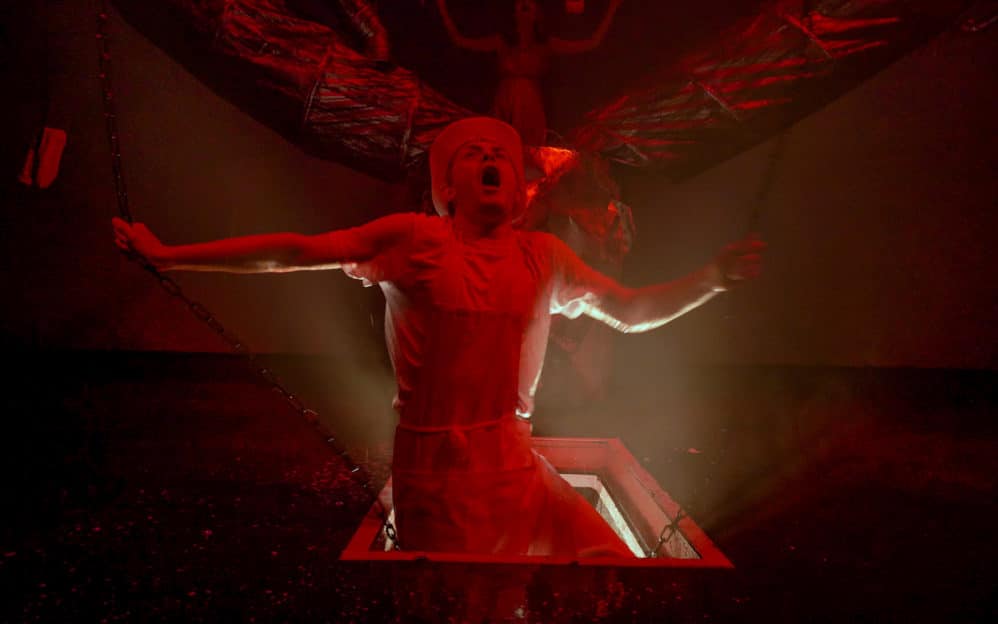 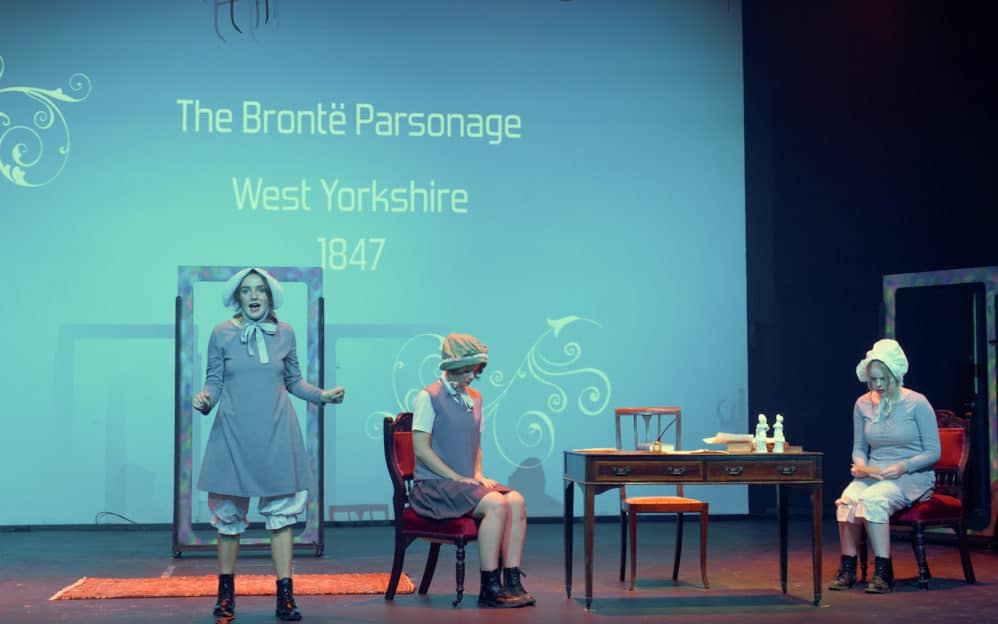