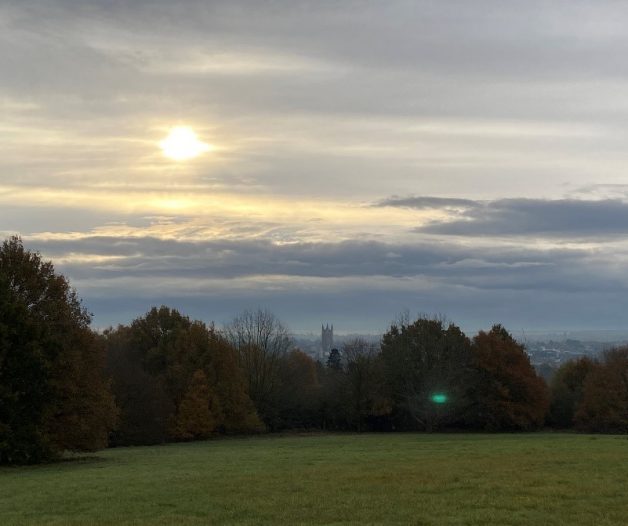 Everyday I think about how lucky we are as a school to be based in such an extraordinary location.

It is an inspiring place to live, work and learn. However, it also has some quirky features…

In today’ service, the Chaplain asked four students and a teacher to use the layout of the Chapel to locate Magnetic North.

We got some interesting responses and then checked the answer on a compass.

Of course, St Edmund’s being St Edmund’s, Magnetic North was not quite where it should have been!

However, it got me thinking about our site on St Thomas Hill…

History geek that I am, I thought you might enjoy five facts about our location… I would encourage any of you interested in the history of the school to read Jock Asbury-Bailey’s excellent “Foundation on a Hill”.