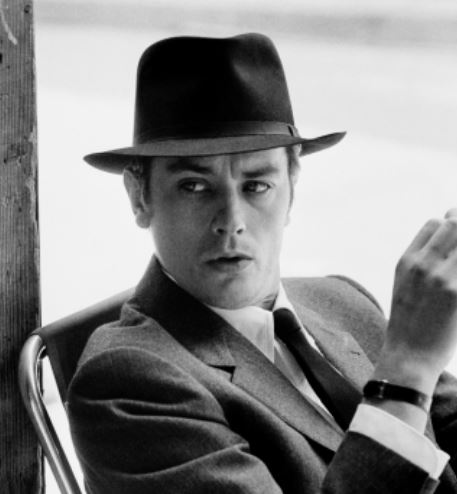 Today, the staff quiz team took on the might of Baker House in the St Ed’s Heads Quiz.

The format pits individual students against their chosen member of staff in the Head-to-Head round.

The topic – Films and TV.

To be honest, it did not go well for me, partly due to some deeply unfair questioning:

My three questions were:

I only got one right (the Jedward question) and was comprehensively beaten by Tim who was on razor sharp form.

I then suffered the humiliation (as the only defeated teacher) of being ejected from my team and sent to watch the final round from the audience.

Without me (and thus relieved of a terrible burden), the staff secured a narrow victory.