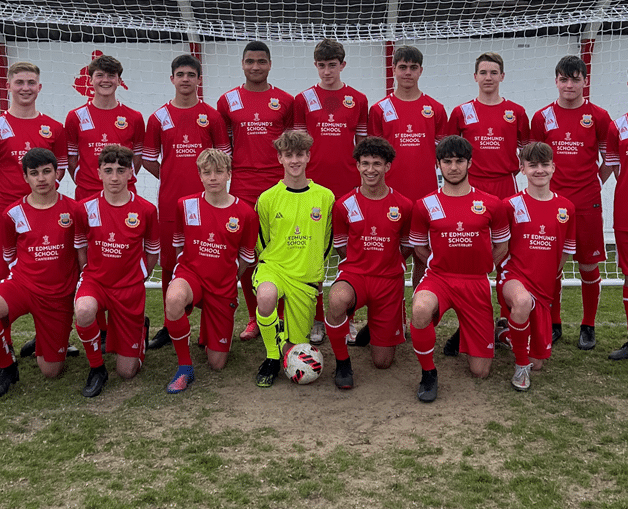 Sam Hodge (U6) continues to be progress as one of the most exciting young cycling talents in the country. Sam performed brilliantly on Saturday, earning 2nd place in a highly competitive men’s Cat 3 and 4 cycling road race with a field of 48 racers. He worked hard on a solo breakaway for four laps to achieve this result. Sam has now earned the necessary points to move to Cat 2 racing.

Looking forward, Sam has an upcoming National Road Race in the Brecon Beacons, Wales, racing against the top 100 under 18 cyclists in the UK. Previous winners of this race have included Geraint Thomas OBE, Simon Yates, Adam Yates, Tao Geoghan Hart and many other previous and current world tour riders.

Congratulations to Lizzie Wiltshire who played in the National U14 girls Football Championship last week for Kent. They beat Oxfordshire 2-1 to win the Championship.

We are also delighted that three St Edmund’s Pupils (Stanley Allom, Michael Nkereuwem and Will Knoupe have been key players in the Whitstable Town U15 team that recently won the Kent League. St Edmund’s also sponsor the team.

Our former pupil Seb Coleman has this week won a place at the prestigious Royal Welsh School of Drama.

This is one of the most famous and highly regarded Drama schools in the country.

It is a wonderful achievement not just for Seb but also for Mr Sell, Mr Sykes and the drama staff who have provided Seb with extraordinary support over a number of years. 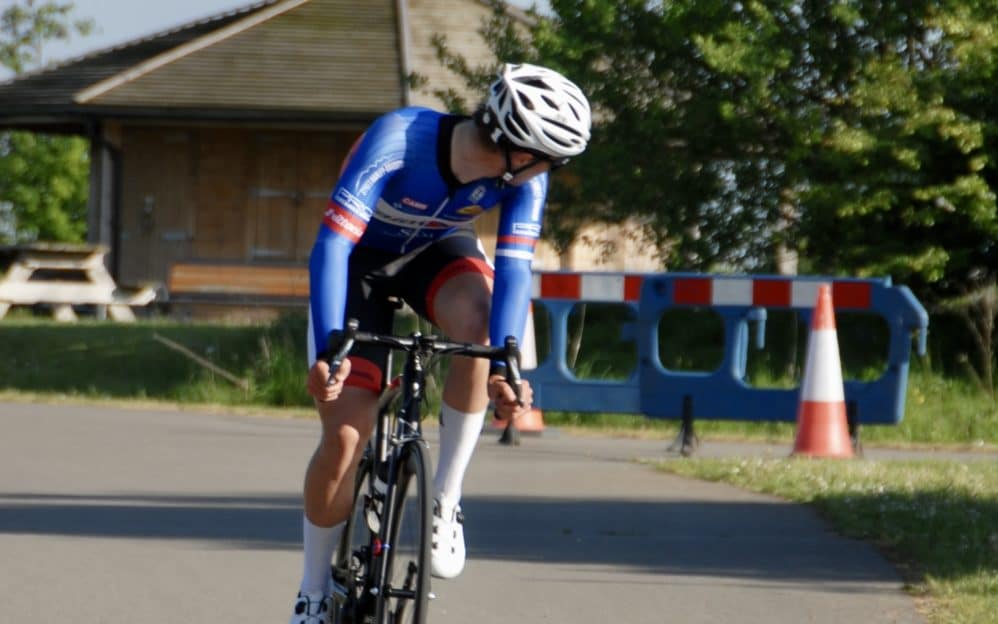 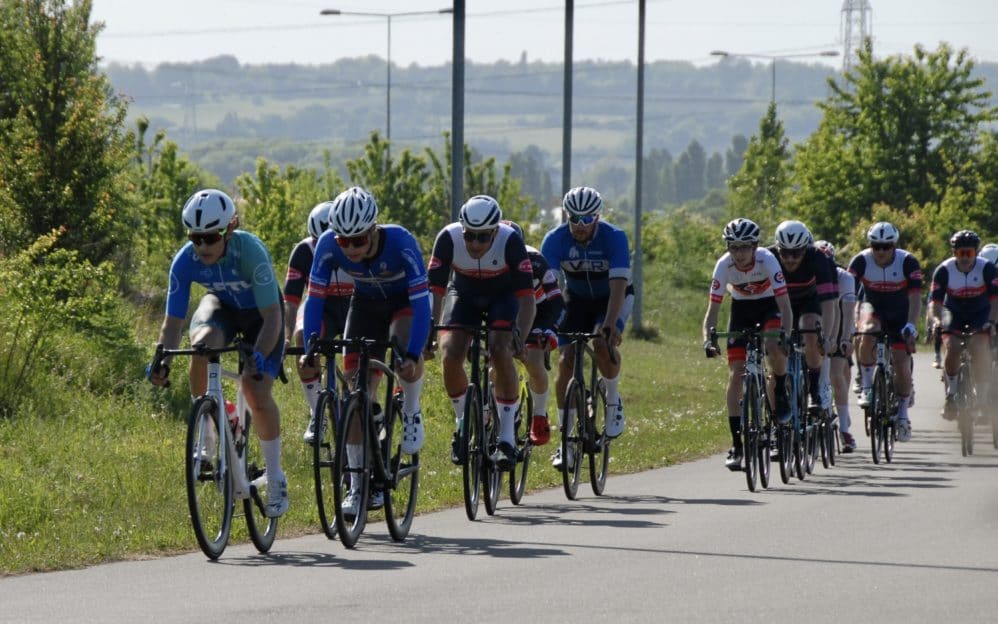 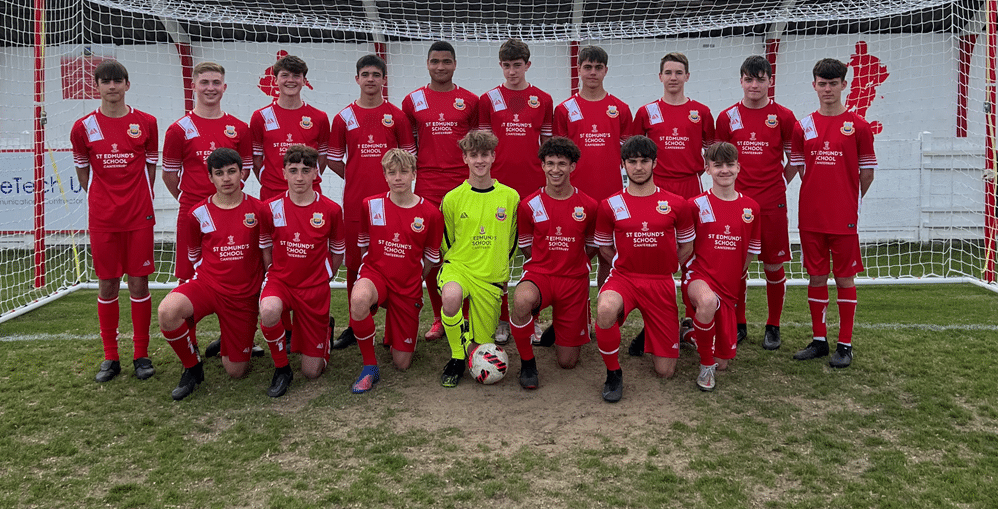 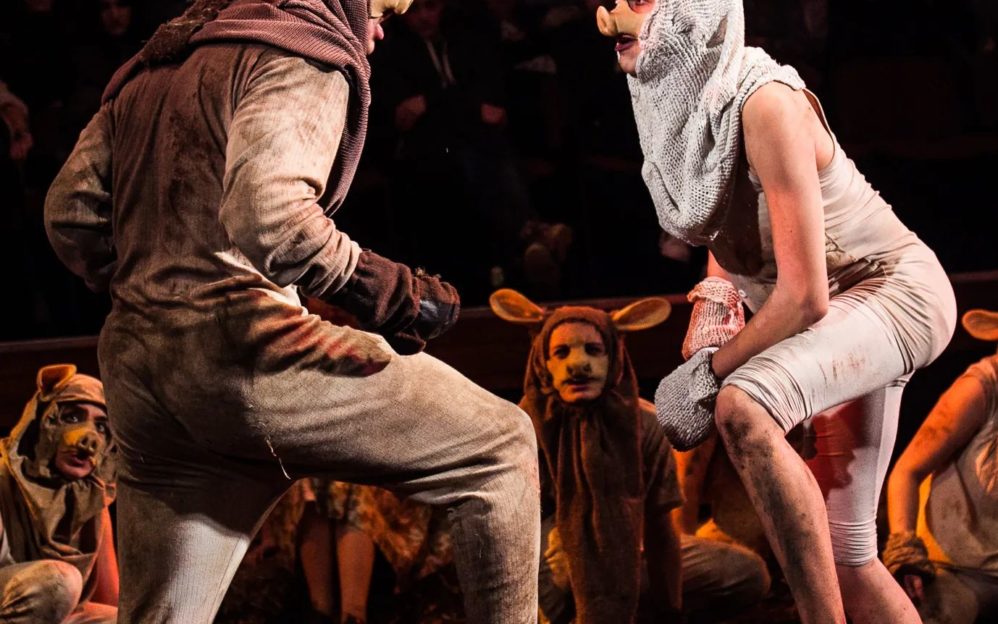