Home > News > Competitive Until The End

Competitive until the end

It was another cracking week of Junior School sport. After a very intense 1st round of U12 versus U13 boys football, the U12s scored a last-minute goal to win 4-3. This meant that this week’s round 2 fixture needed to be drawn or won by the U13s boys in order to take it to a decider.
Mr. Penn was the guest referee for this one and age is certainly catching up with him as there were a number of dubious decisions during the game. In an evenly balanced and at sometimes physical game the final result was a 3-3 draw, meaning that next Wednesday winner takes all in the 3rd and final game. The U9, U10 and U11 boys are progressing well with their football.
The girls continue to work hard on their hockey and the ‘Betty Boop girls football Cup’ is progressing swimmingly with Canterbury City and Ra-Ra Rangers slightly ahead of the pack. With only a couple of weeks left this term it looks to be a thrilling end to both the boys’ and girls’ respective seasons. 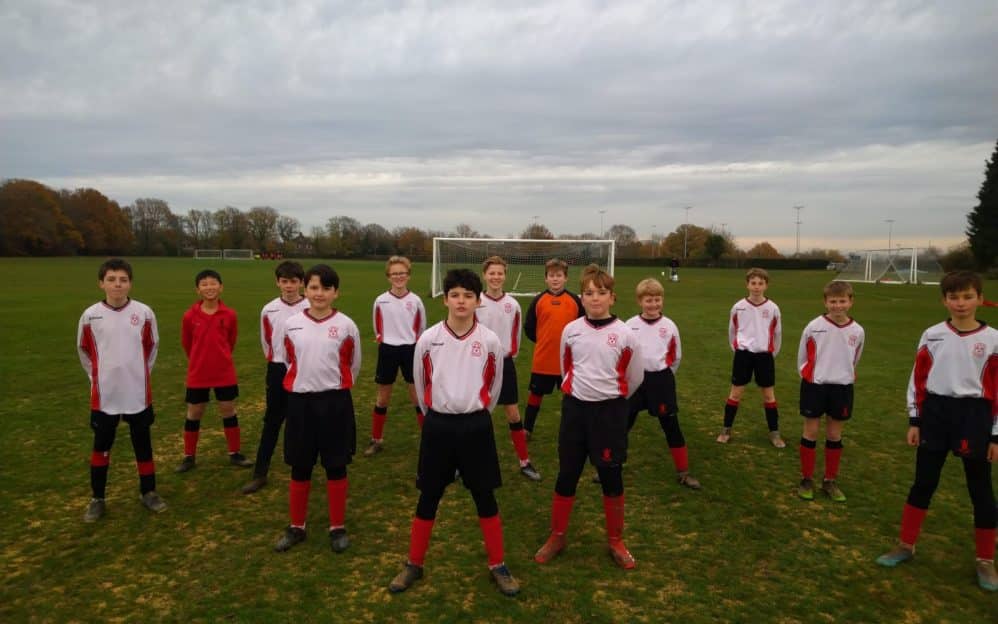 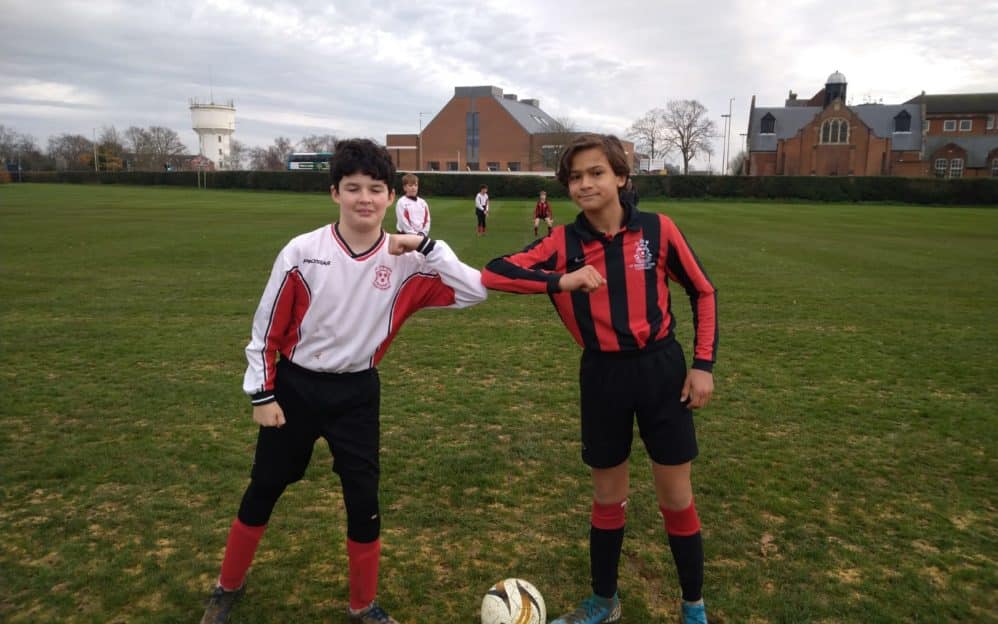 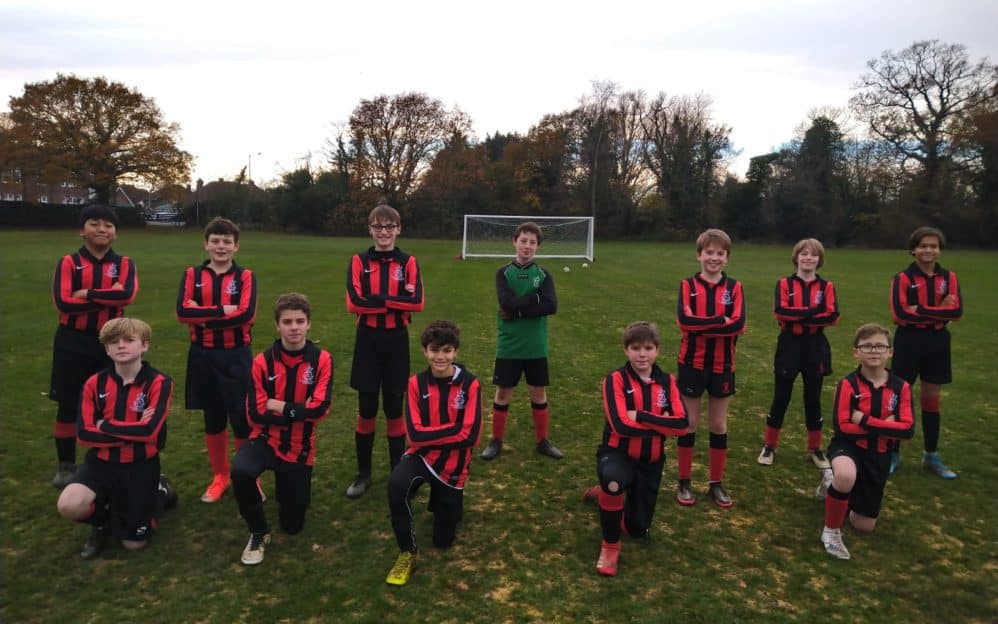