The death occurred on Christmas Day of Robin Jackman, former Surrey and England cricketer and a pupil at St Edmund’s School Canterbury from 1954-62. Robin left St Edmund’s before taking his A-Levels in order to pursue his ambition to become a first-class cricketer. He obtained his first contract with Surrey in 1965 and played for them until the end of the 1982 season, after which he was actually selected for the Ashes tour to Australia in 1982/83. He also spent 11 winters playing and coaching cricket in South Africa, representing both Western Province and Rhodesia, something which led to the cancellation of the Guyana Test against the West Indies in 1980-81.

Robin played 4 Tests and 15 One Day Internationals for England and finished his career with 1402 first-class wickets at an average of 22. He later became a highly regarded commentator.

The Jackman family connection with St Edmund’s goes back to 1918. Robin’s elder brother Bruce, his father Ray and uncle Bill were all pupils at the school and his grandfather, the Revd H.C. Jackman, taught at the school for four terms before leaving in 1922 to become Vicar of Adisham, where he died and is buried. Both Bruce and Ray served with the Gurkhas in the Army, becoming Brigadier and Colonel respectively, and Bill became a teacher in the Colonial Education Service.
Robin is survived by his wife, Vonnie, and daughters Debbie and Leigh and his brother Bruce. 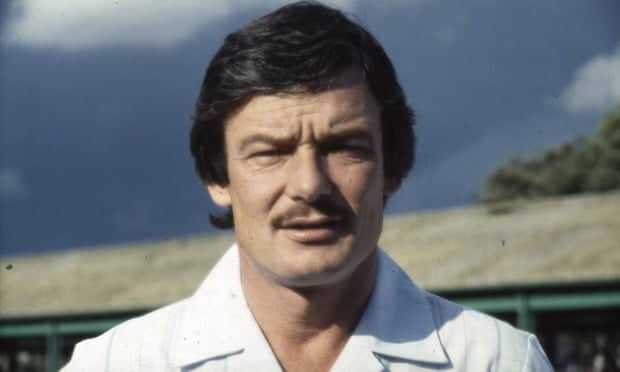 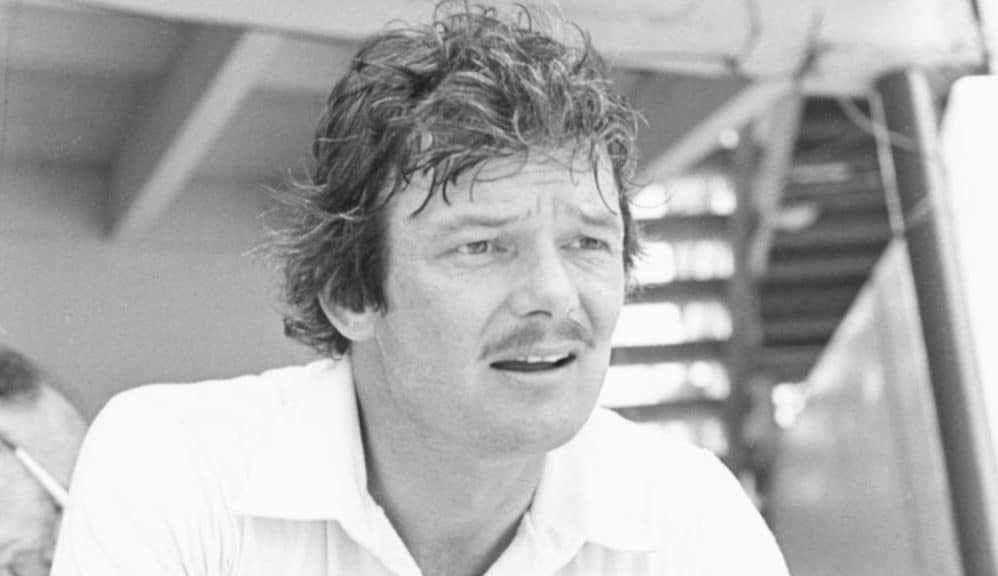