A bright but chilly afternoon saw a great turn out from St Edmund’s School with almost 50 pupils taking to the course over the afternoon. Much grit and determination was shown and for once, not too much mud! The traditional circuit was followed, running a lap or two of the Kent College playing field before heading into Blean Woods.

Runners emerged red faced, breathing deeply, some smiling, some not! But once over the finish line the euphoria set in, with the realisation of the achievement. And a huge achievement it is to take part in something that is, for some, not necessarily in their comfort zone.

There were some fantastic performances throughout the age groups. Teigan Sullivan showed her class in the Intermediate Girls’ race, totally destroying the field, charging home in first place. Alexandra Millard was a clear winner of the Senior Girls’ race, her first event of the season. Zoe Rogers was 10th in the Junior Girls’ race and Ewan Wood was 4th in the Senior Boys’, his first race of this nature for quite some time. Harry Linch, Jed Hunt and Matthew Bawtree also deserve mention for finishing in the top ten. Emma Gurr was 9th in the Intermediate Girls’ race.

All of these runners automatically qualify to run in the Kent Schools’ Championship in January and we wait to hear who else may be selected alongside this group. A number of these pupils belong to Invicta East Kent Athletics Club, showing the superb effect of focused training. Congratulations to all who participated. 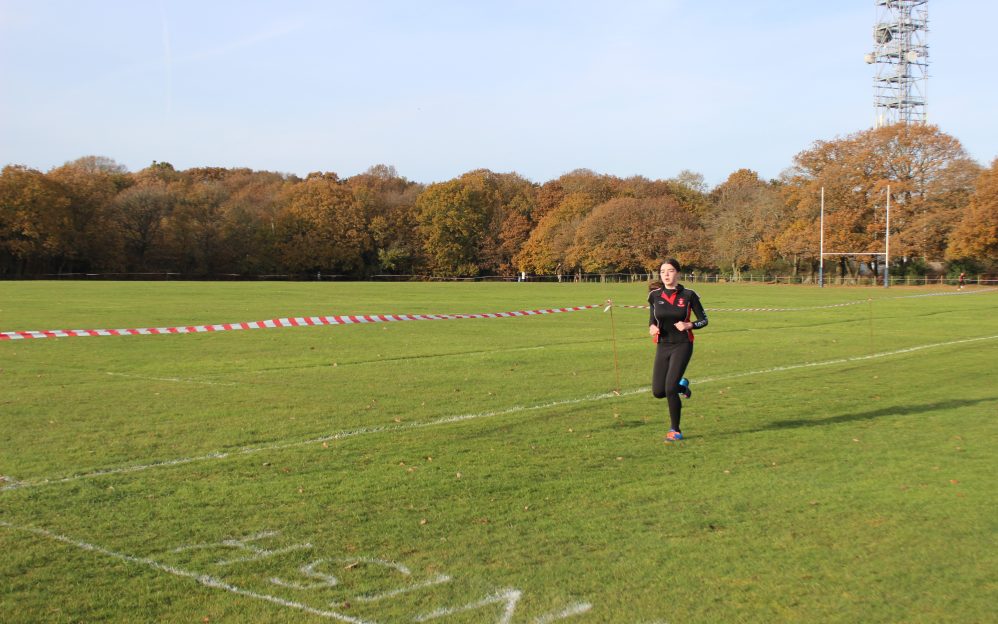 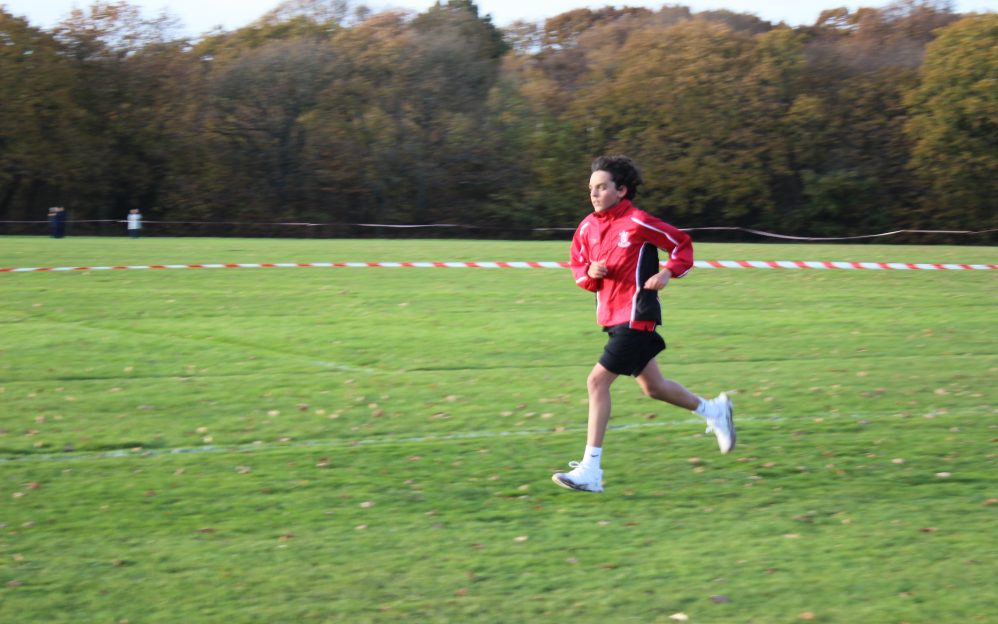 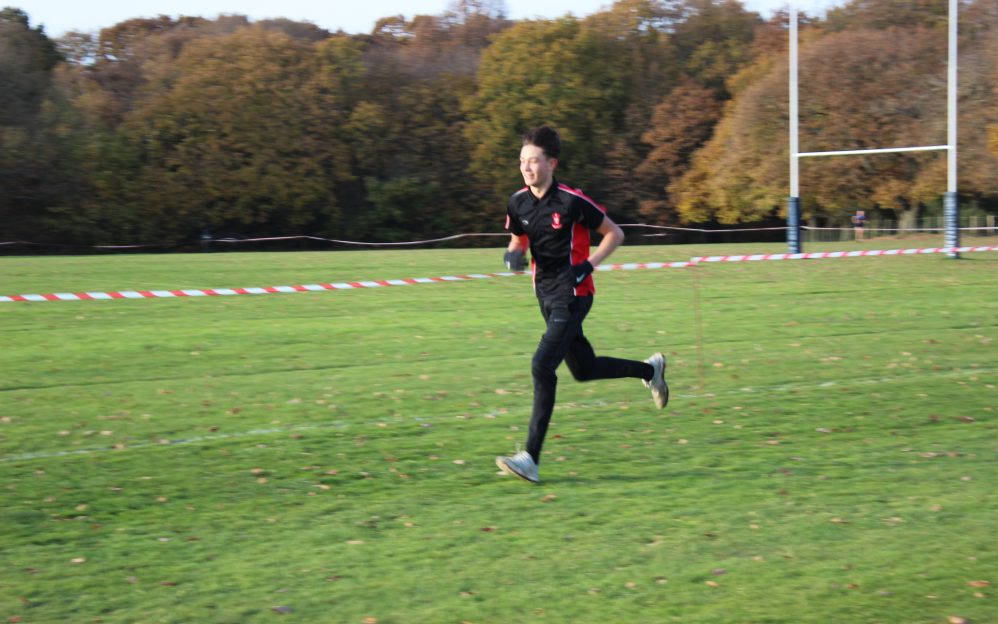 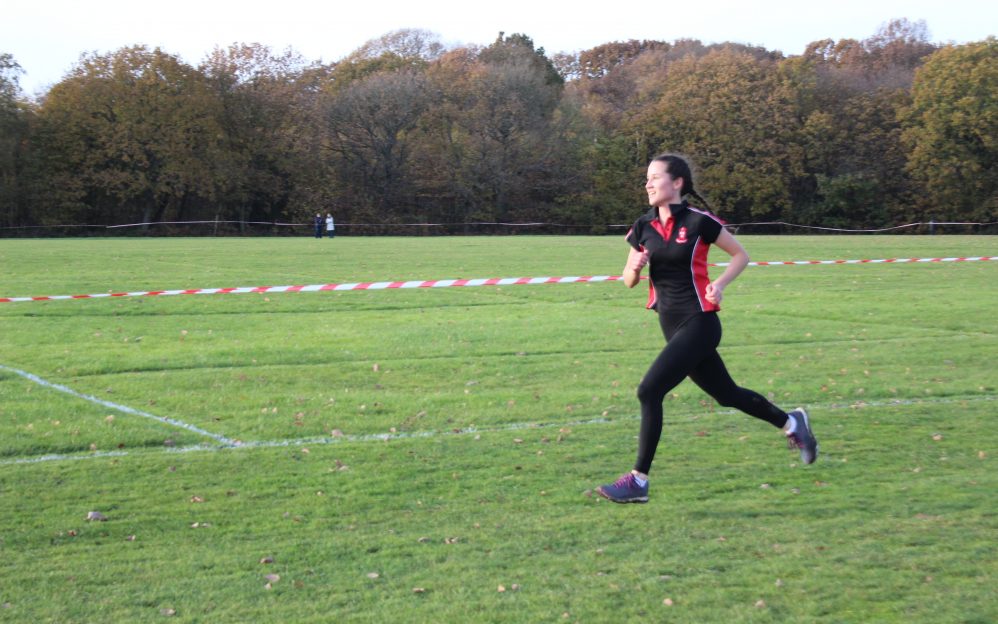 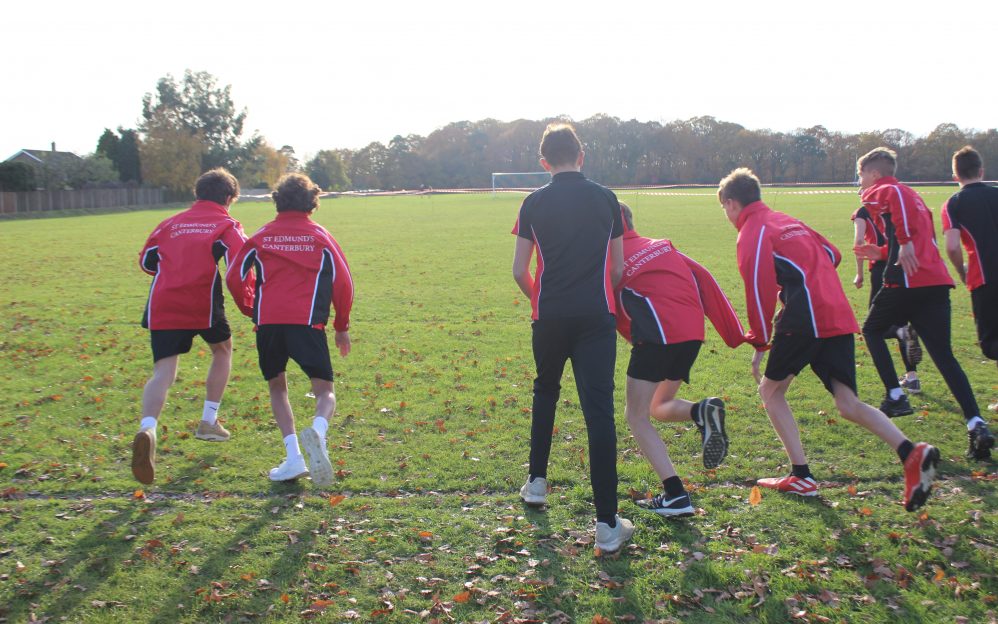 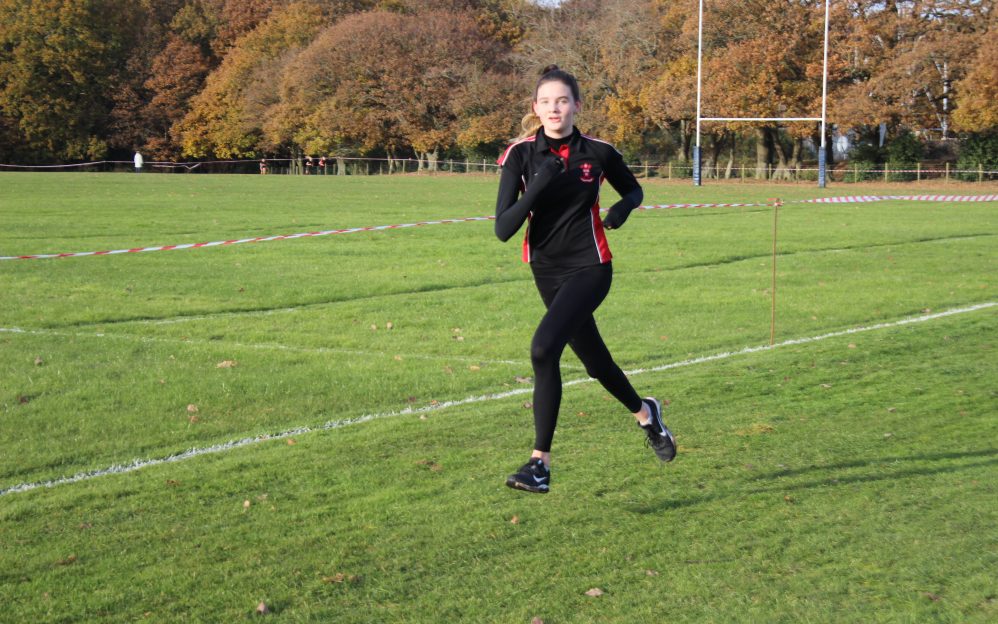 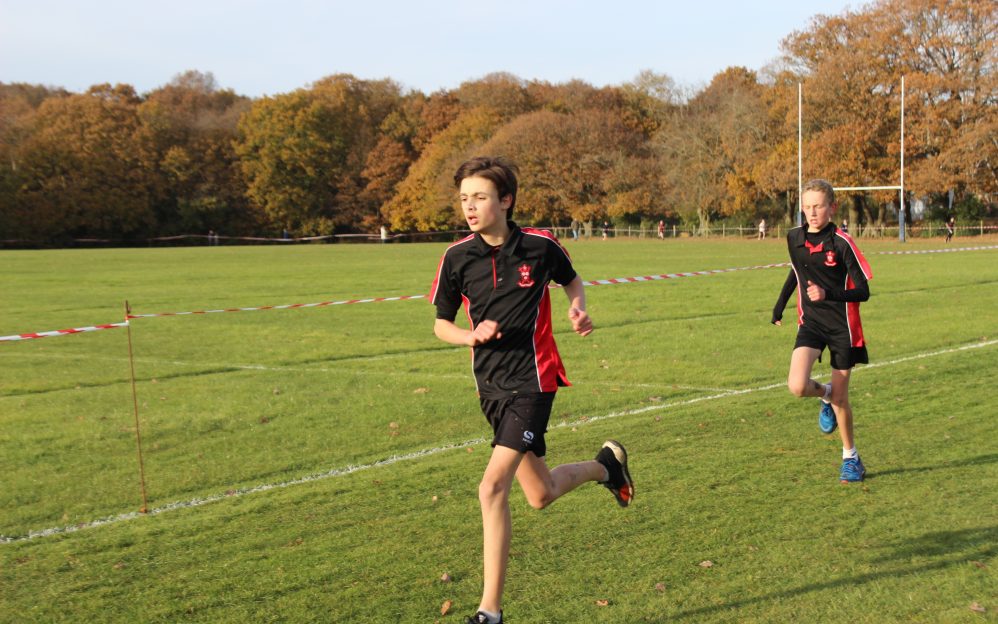 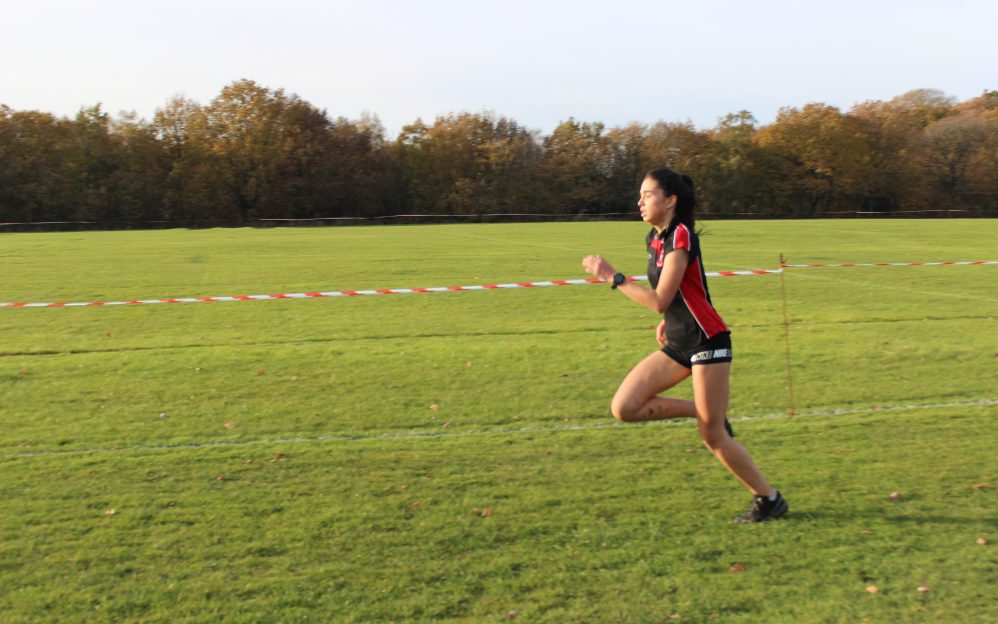 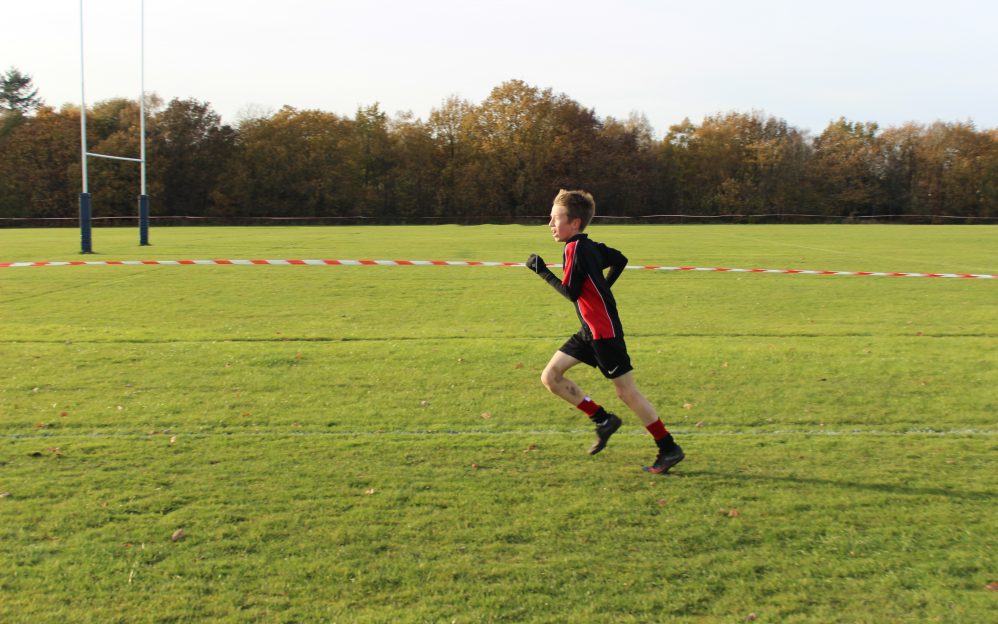 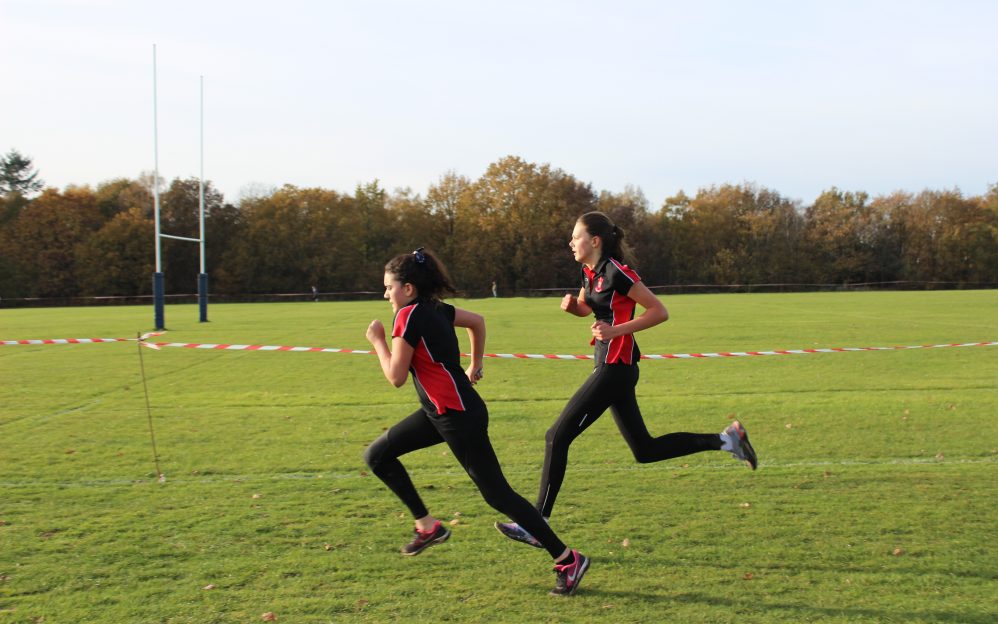