As the boys’ football season begins to wind down, the girls’ season is in full swing. After 2 rounds of hotly contested competition, Woolmer United are emerging as the early front runners in the inaugural ‘Betty Boop Cup’.
This week the girls’ primary focus has been on goal celebrations involving loads of dance and drama. This has culminated in 16 goals in only 2 matches. We have been so impressed with the progress and the commitment shown by the girls and their development in football, that it is a strong possibility that the VAR system used to eliminate controversy at the highest level could be introduced, budget permitting, for the closing stages of this phenomenally successful edition to the junior school girls games programme. Hockey continues to progress steadily with the girls working hard on skills and fitness. The boys concluded their house matches with Chaucer finishing as convincing winners. 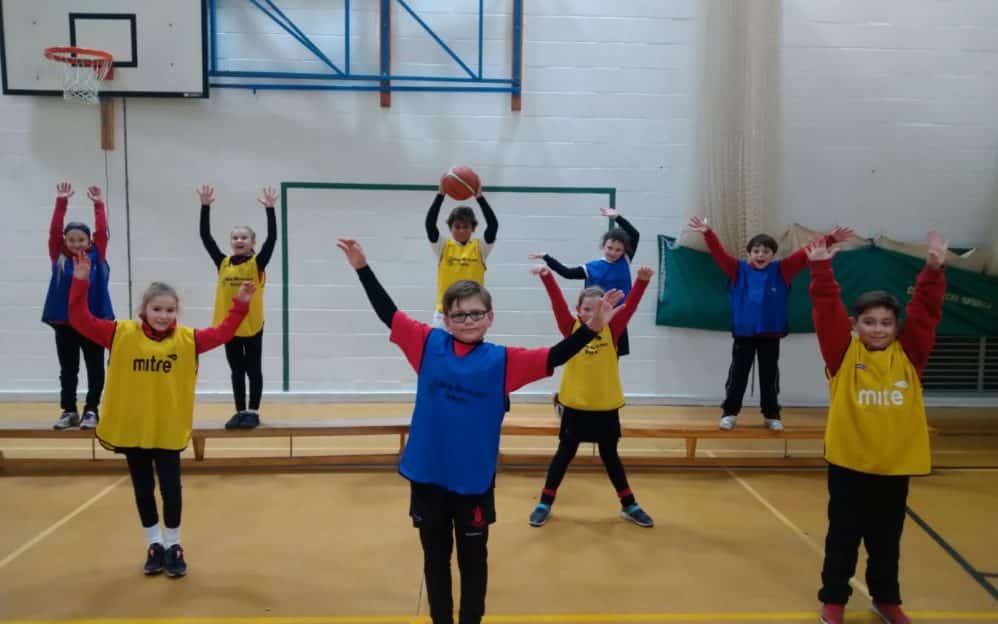 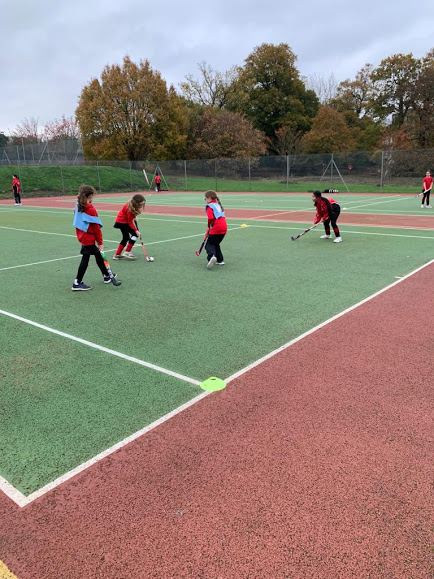 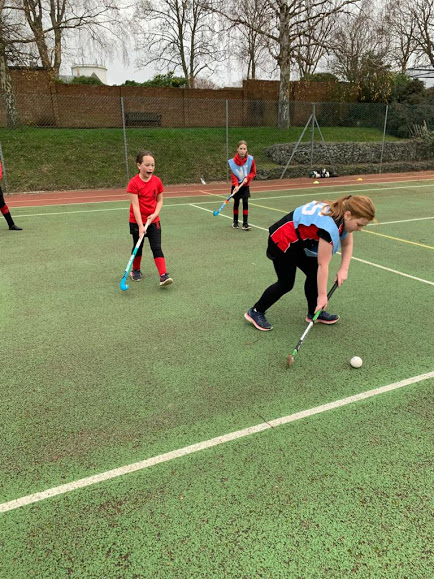 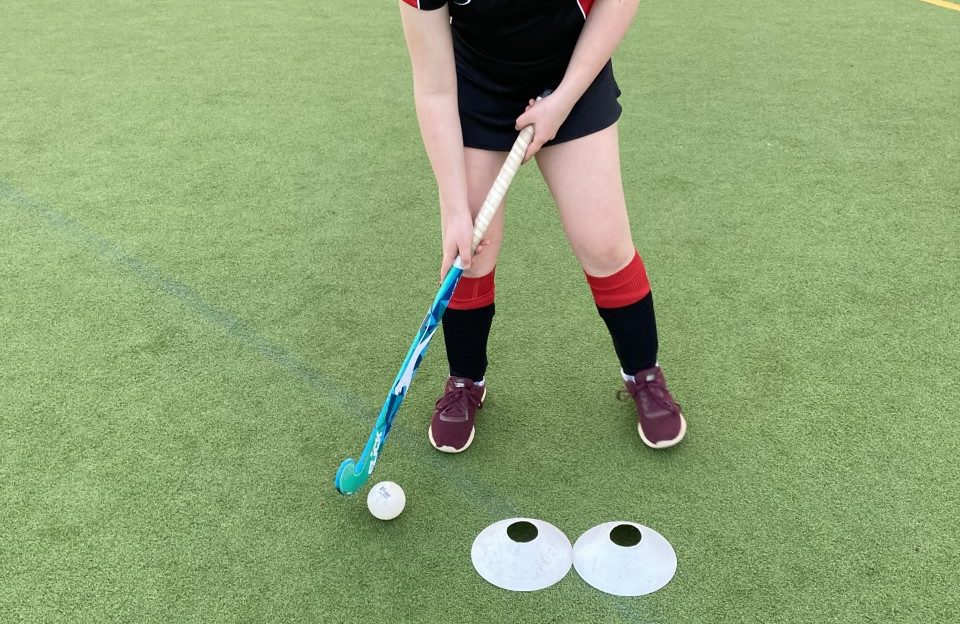 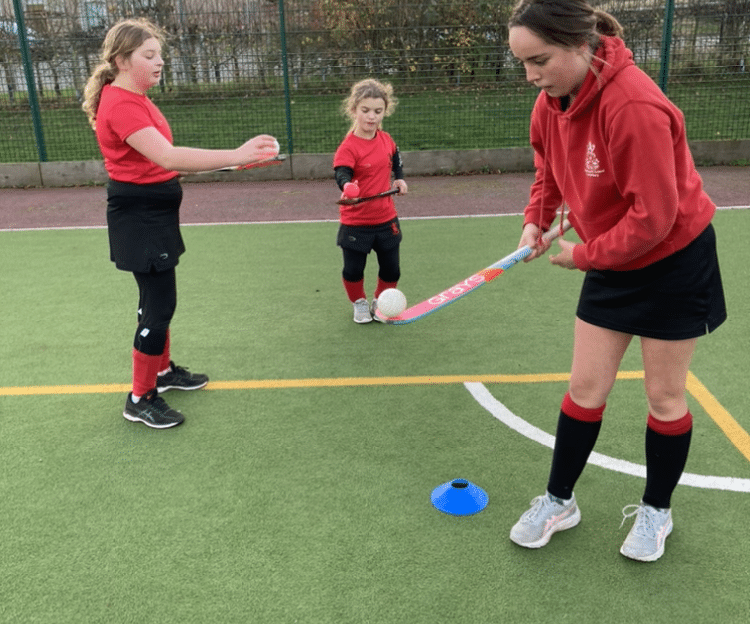 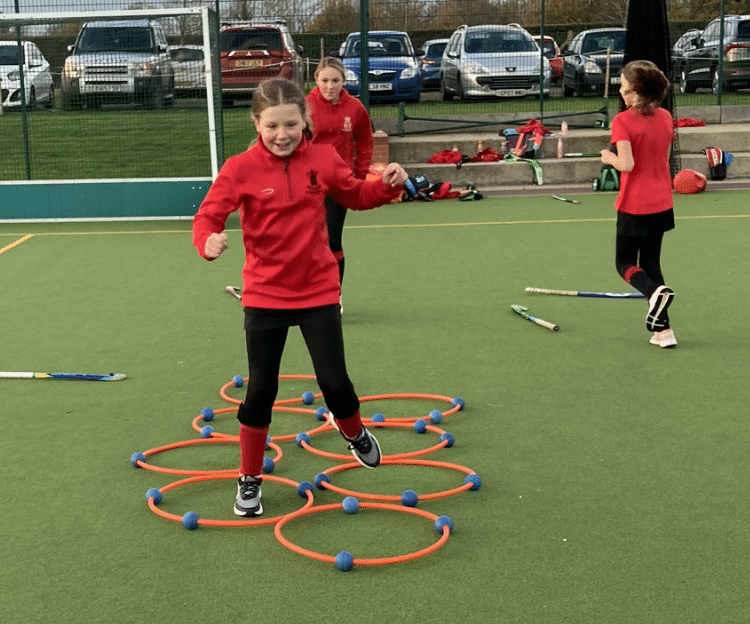 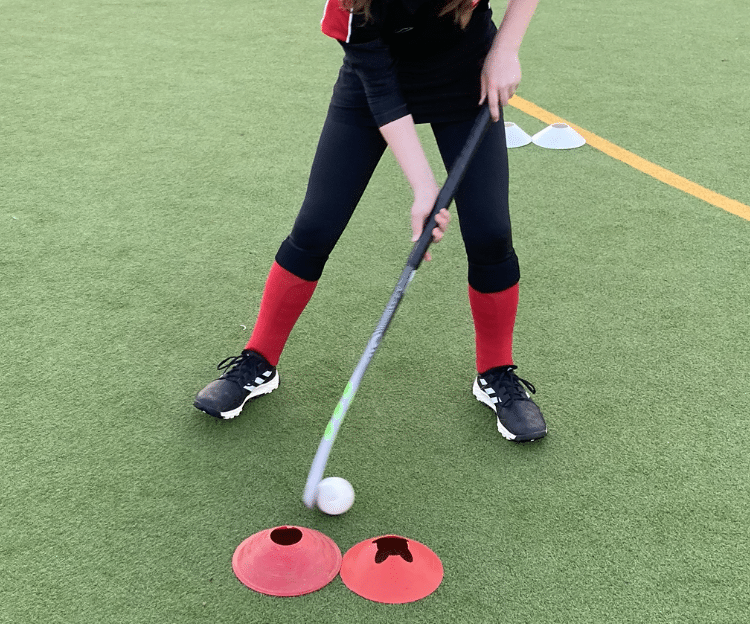