It has been an exceptionally busy week in the JS PE Department with fixtures taking centre stage.

Once  again the hard working and technically improving Under 11 girls netball squad played brilliantly away to JKS with the A team winning 10-3 in difficult windy conditions.

The boys team of the week once again went to the Under 11C team which although made up of good F4s saw the the Coleman twins and Luca Roth play outstanding matches and the strong reliable Monty White continue his improvement in goal.

The under 13 boys came out of their tournament this week with only 1 loss and 3 wins but determination, discipline and good fitness levels allowed us to compete with all teams during the day at Polo Farm.

JS PE staff took to the water this week to refresh their pool life saving skills in preparation for the Summer term and hopefully next winter when our pool is covered. All went well apart from Mr Penn who picked up a lip injury from a mannequin but recovery has been quick.

Parents netball club is flourishing and skill levels are rising in time for next week’s season opening match against an ageing staff team. Yet to be announced, the staff were hoping to get away for some warm weather training but Boris has put an end to that and Mrs Relf’s budget would only stretch to The Miller’s Arms!

Unfortunately our Netherlands Sports Tour has fallen to the virus but thankfully we have the all clear from Mr O’connor to take the opportunity to go prior to October Half Term. 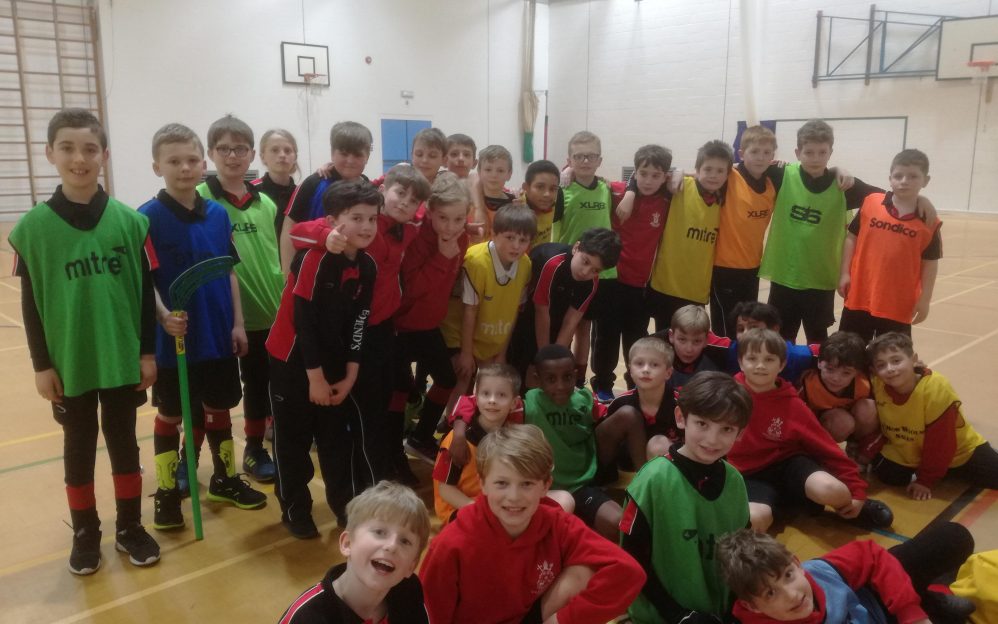 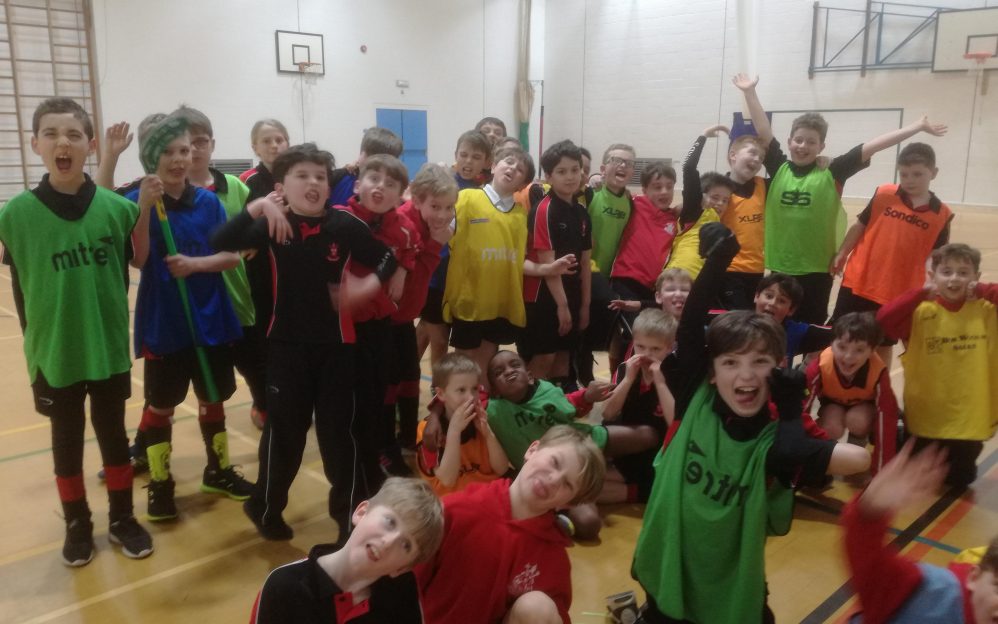 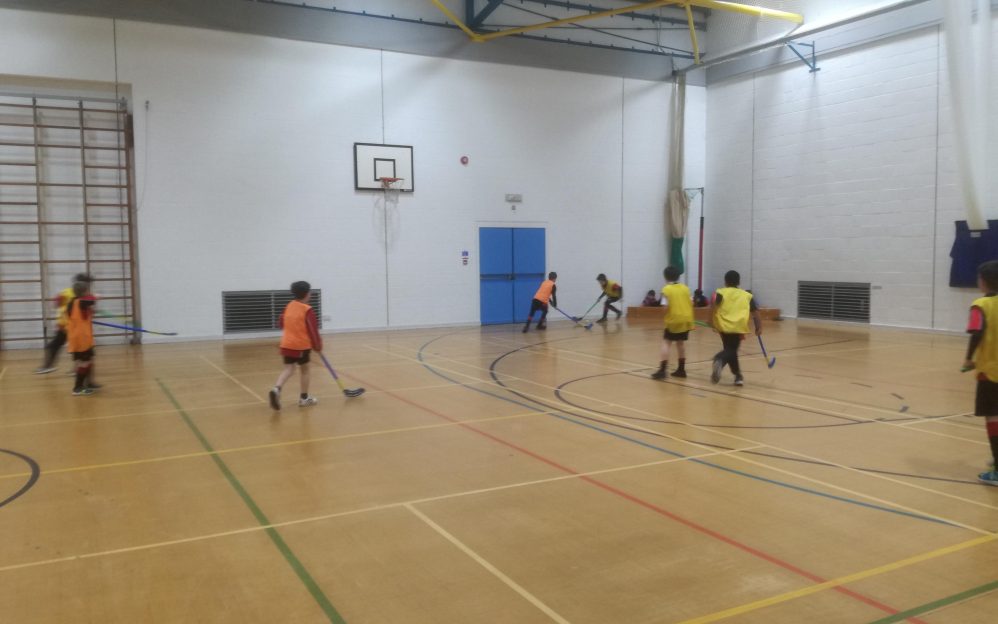