With the prospect of no competitive school matches for the first half of the Michaelmas Term one would have thought it would be difficult to motivate the children. However, this has not been the case. Usually we are straight into fixtures with little time for training and team selection but as a result of the current climate there has been ample time for honing skills and improving fitness.
The girls started the term with some fun rounders which was run over a number of weeks taking the form of 24 matches and culminating in a rounder’s trophy. The Chicken Tenders were the overall winners closely followed by Crisps, Not Sponsored and holding up the rear Nugget. They have also been able to select 4 hockey teams which have been able to train to a high standard. It is pleasing to note that a number of the younger girls are playing club hockey at Polo Farm which bodes well for their future development.
On the boys’ front things have also been positive. To start off the year we were blessed with some good weather which allowed us to combine the main sport of the term, football…with the great Summer game of cricket which the boys unfortunately missed out on. However, as the weather has deteriorated the primary focus in games has been football and the quality has improved gradually as we have used small sided games and practice drills to develop their all-round ability. 5 boys have been entered for district trials based on their effort, attitude and ability.
As we move into the second half of the Michaelmas Term we hope to be able to fulfil the fixtures we have put in place (finger’s crossed). We will however have our inter-house competitions and continue to promote the development of their sport and all the other aspects that go with that. 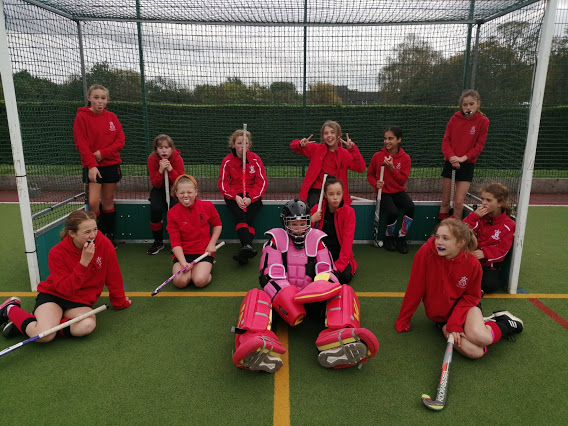 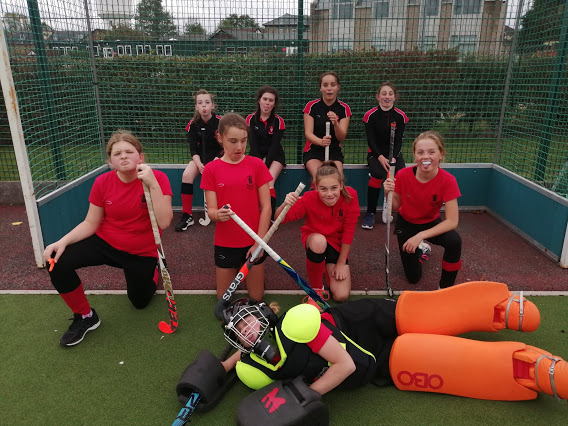 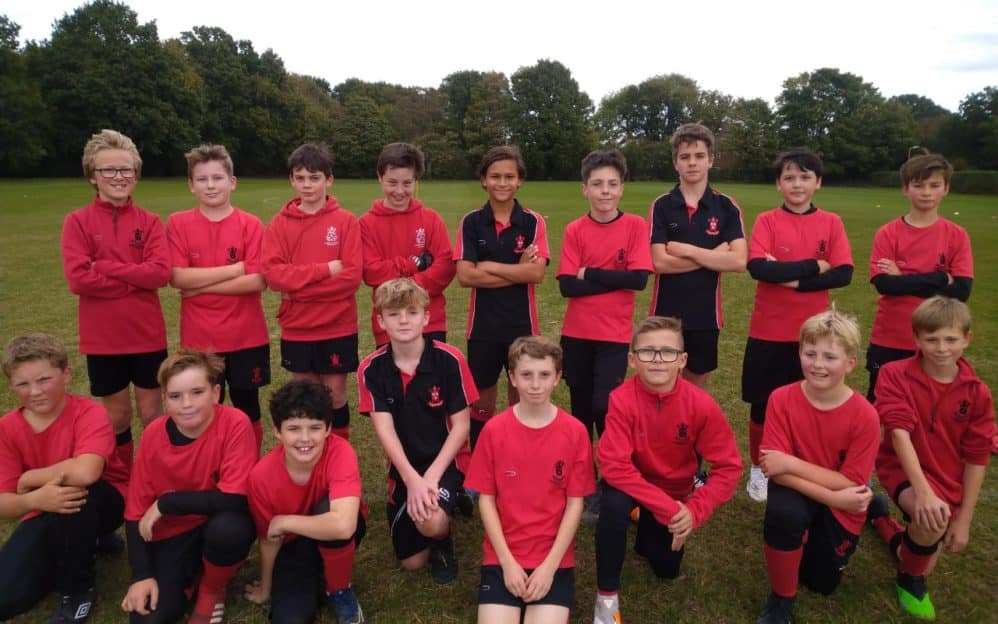 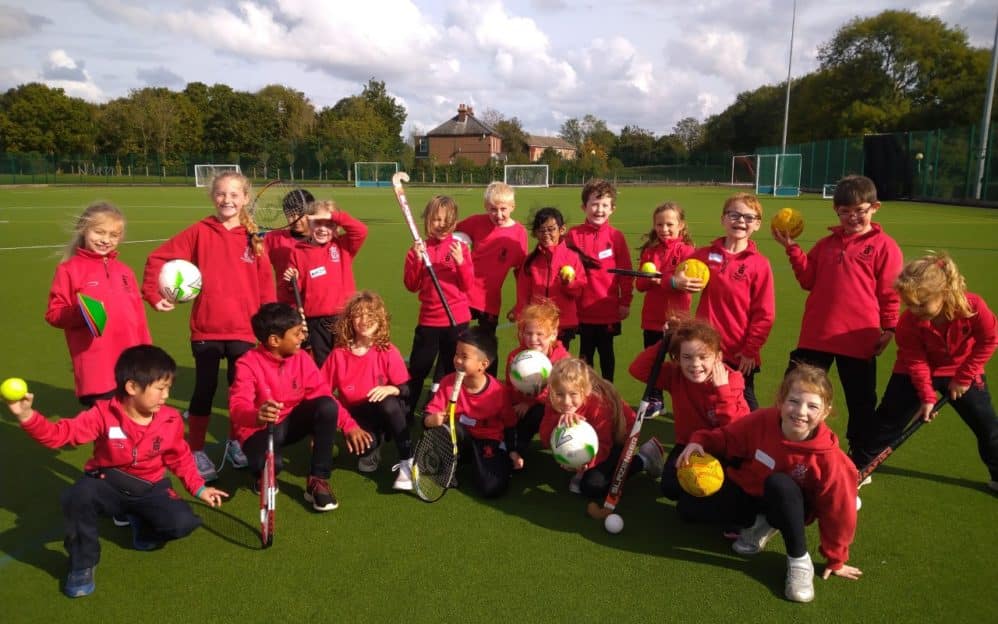 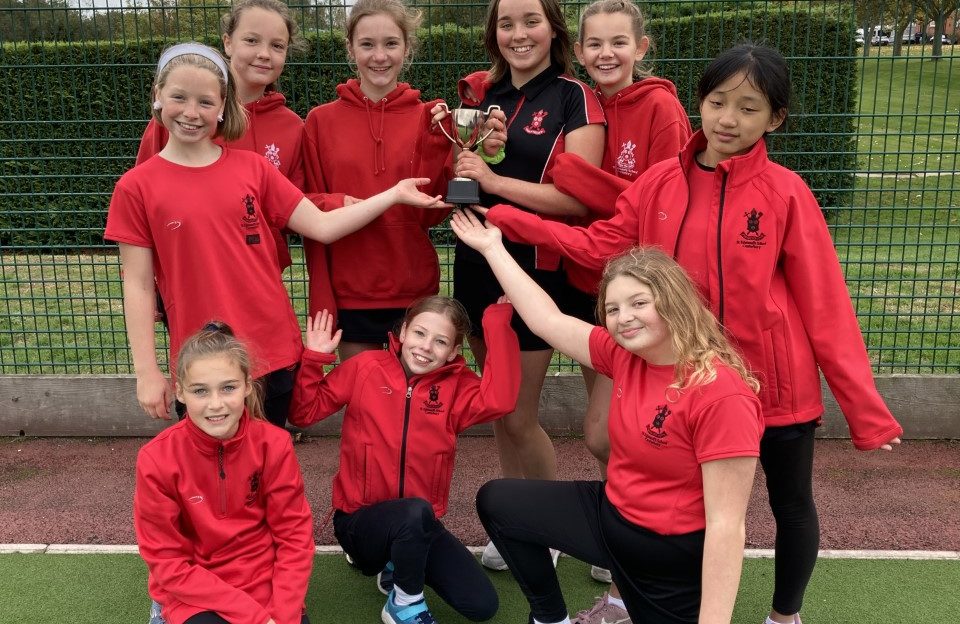 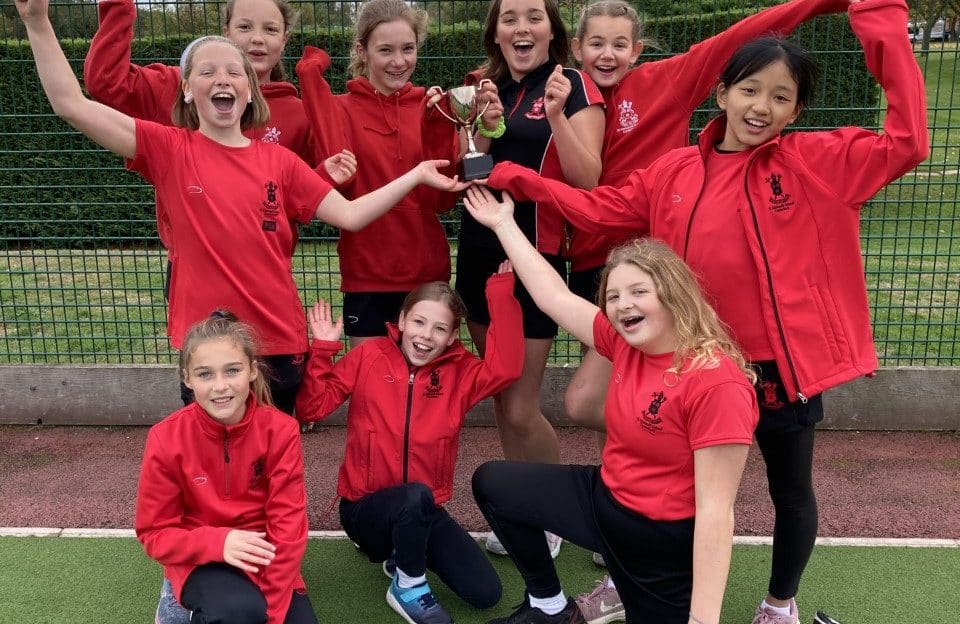 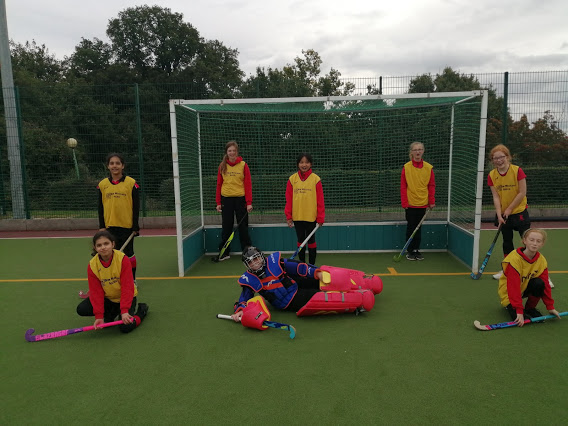 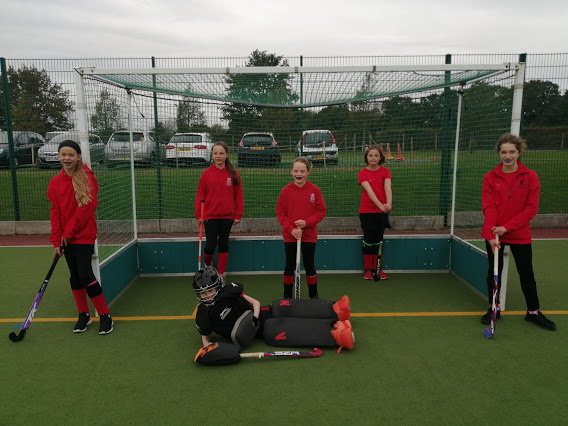