As Britain goes into lockdown, St. Edmund’s year 7 and 8 girls have been unlocking their footballing potential this week with skills, drills and a weekly tournament. This will continue to take place on Wednesdays with hockey continuing on a Monday. Women’s football is high profile these days with the recent Cup Final between the 2 Manchester teams being televised on the BBC last weekend.
This week’s session, led by Mrs Relf, got off to a great start, although being a Tottenham FC fan meant that she had to take advice from Mr Penn (who, being an Arsenal fan, works at a higher level!).
The boys this week took the opportunity to play a competitive fixture amongst themselves as Inter School fixtures can’t take place. This included the U13 boys taking on the U12s in a highly entertaining match played in lovely Autumnal sunshine. A controversial freekick in the last few seconds of the match awarded by Mr Buckingham lead to a fine goal scored by Oliver from the edge of the box to snatch victory 5-4.
Further reports will follow on the development of Girls Football as we build on this week’s success and Form 7 and 8 Boys are already asking for a rematch after Mr Buckingham’s late decision.
To all our sports people in the Junior School, well done on a great week but remember the Referees decision is final! 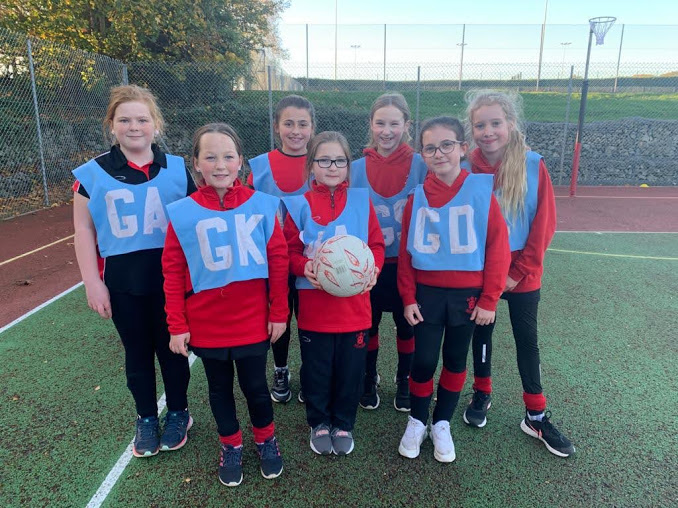 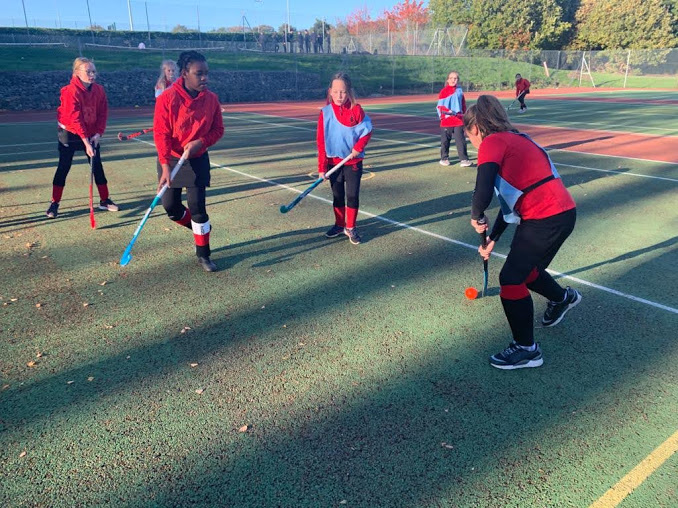 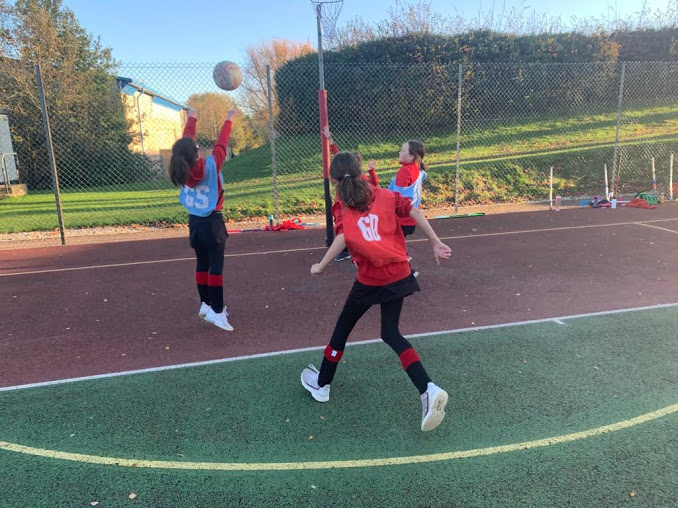 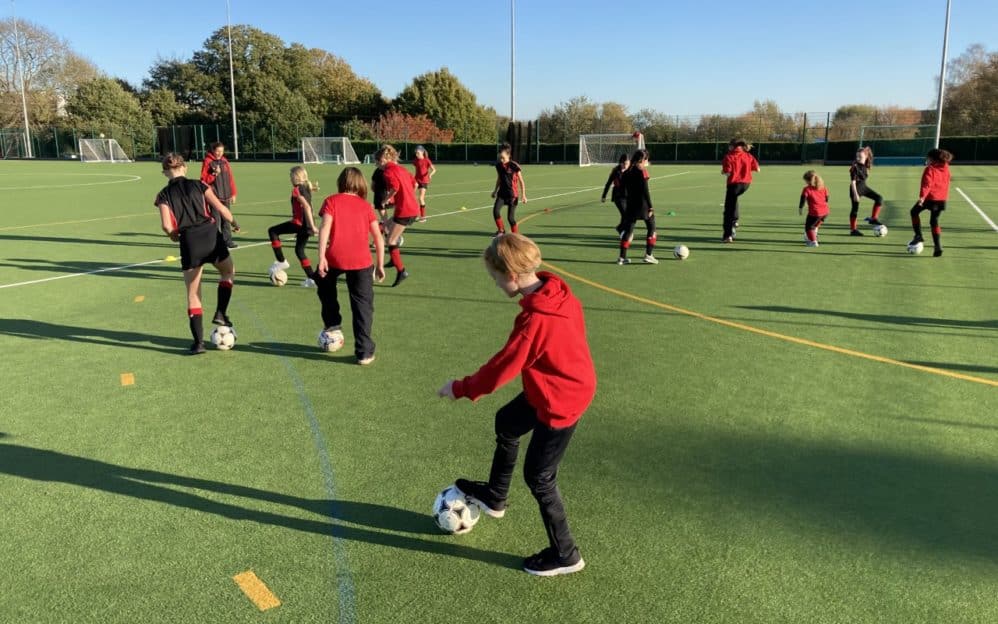 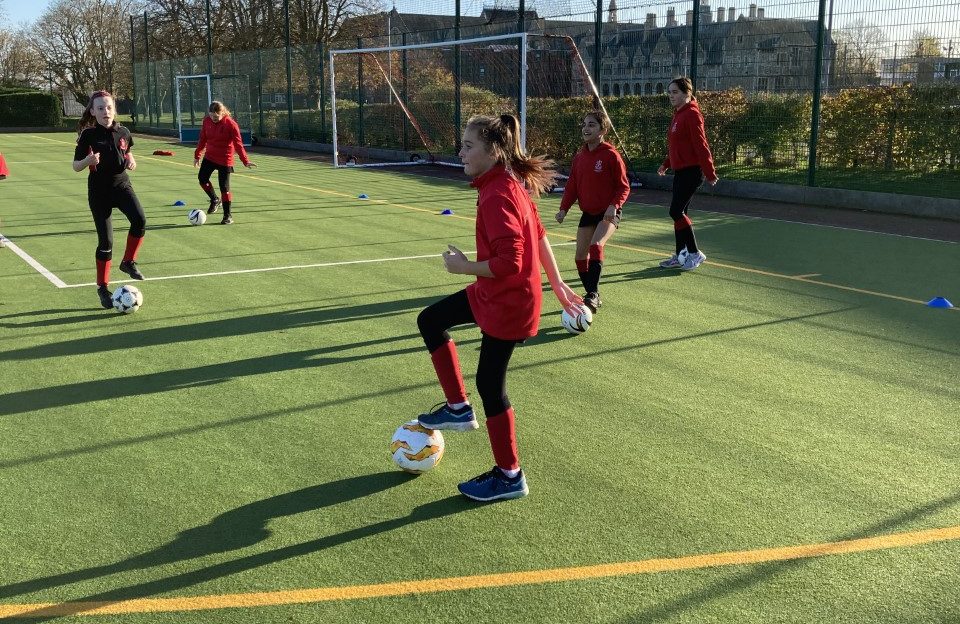 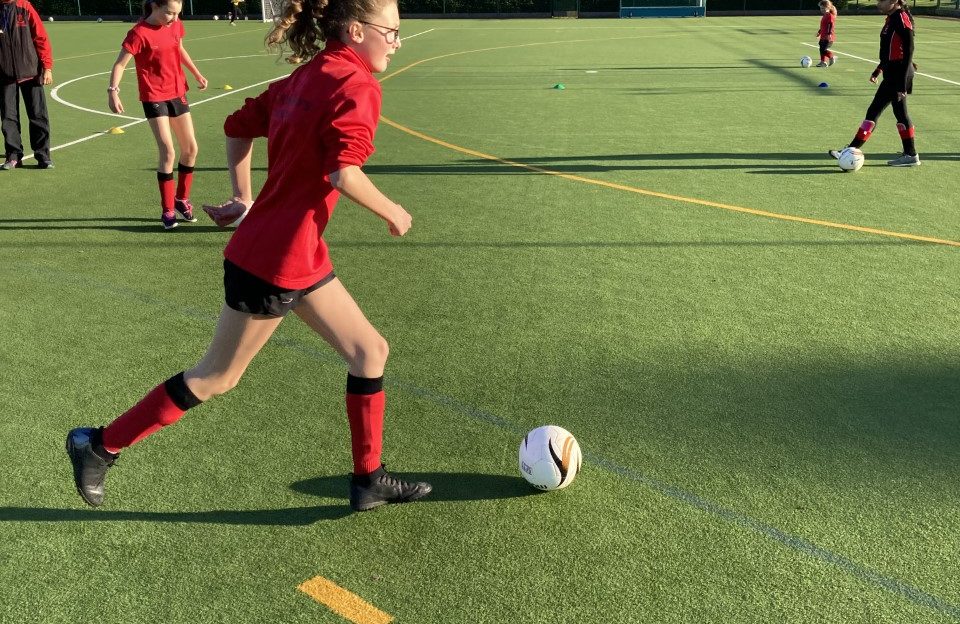 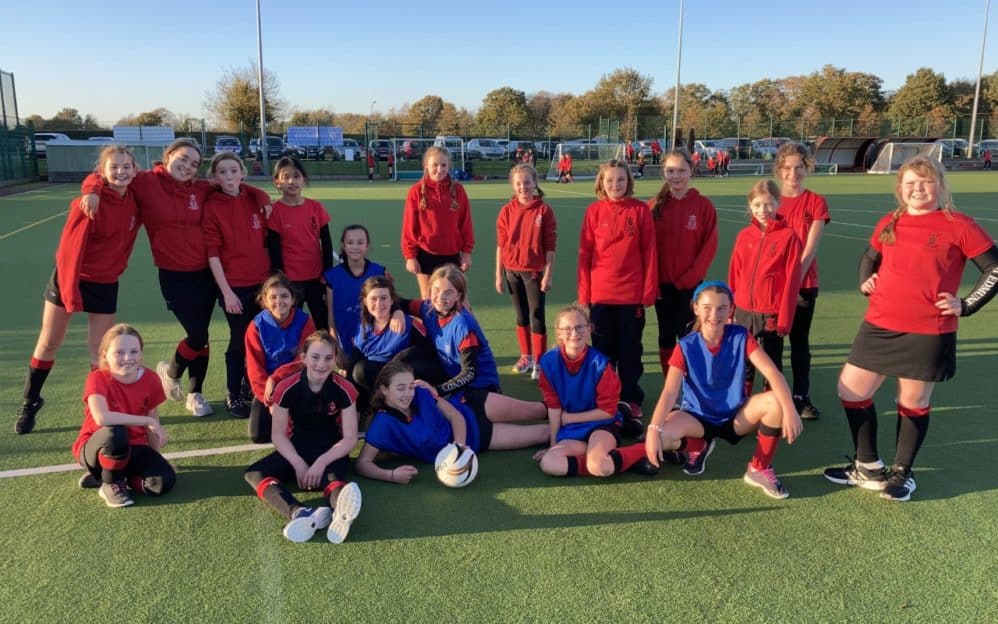