…stood a lowly cattle shed…
This year’s Lower School Nativity told the story from a heavenly perspective. A very busy Master Gabriel is called away to an intergalactic conference of Archangels when things down on Earth are developing … Luckily he leaves his scholar, Young Angel Gabriel, in charge. Together with his fellow angels and the angel choir, they are monitoring what is happening on Earth and where necessary, even move Heaven and Earth to lend a helping hand. Our LS Nativities wouldn’t be the same without our dancing camels, sheep and stars and this year we had a surprise visit from St Martin, St Nicholas and even some strange-looking pirates named Pirate Claus, Bauble, Blitzen and the twins Mistle &Toe. No wonder the stable in Bethlehem looked rather crowded…

This year saw all 71(!) LS children involved in making sure that Baby Jesus arrived safely among us. During the three weeks of rehearsals staff were impressed with how children became more and more involved in their characters and the dress rehearsal was a real turning point for many of the children, when they saw the story coming together and the characters coming to life. I would like to say a massive well-done to Cora, as Young Gabriel, who was faced with a real challenge of taking the lead role in this play. Her stamina and energy in this must be commended. I would also like to thank Chaplain Bennett for taking on the role as ‘Big G’ on such short notice and giving it his own fabulous flair.

Thank you also to anyone who made this Nativity possible and lent their time, skills and wise words. I have to mention Mrs Stanley for her amazing ability to turn any rough idea into a wonderful prop, costume or set. Thank you.

Merry Christmas to everyone and a Happy New Year 2020!
And to say it in the lyrics of Bill Withers,” Just one look at you, and I know it’s gonna be…A lovely day! 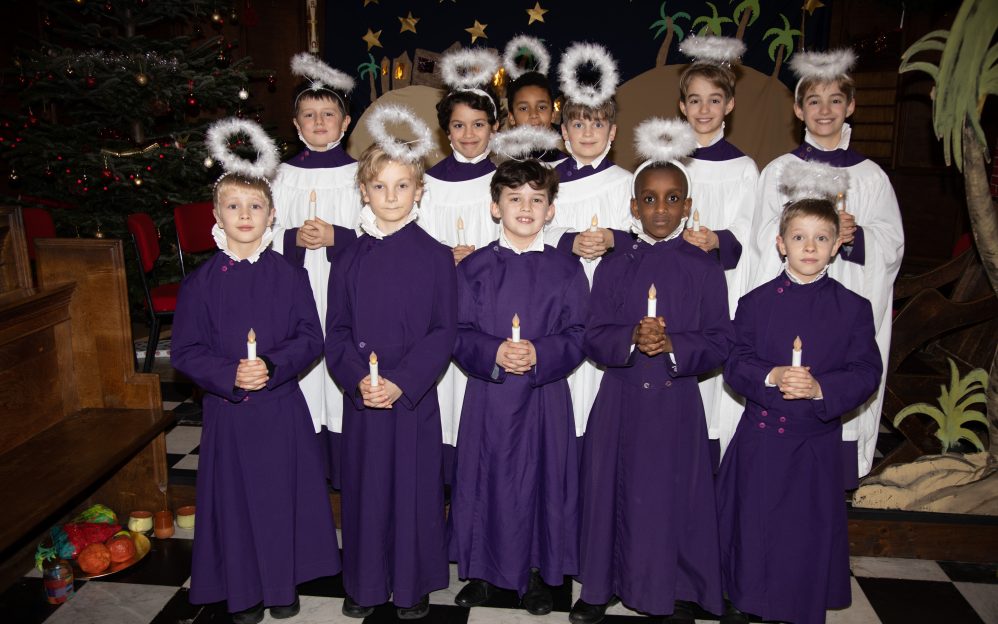 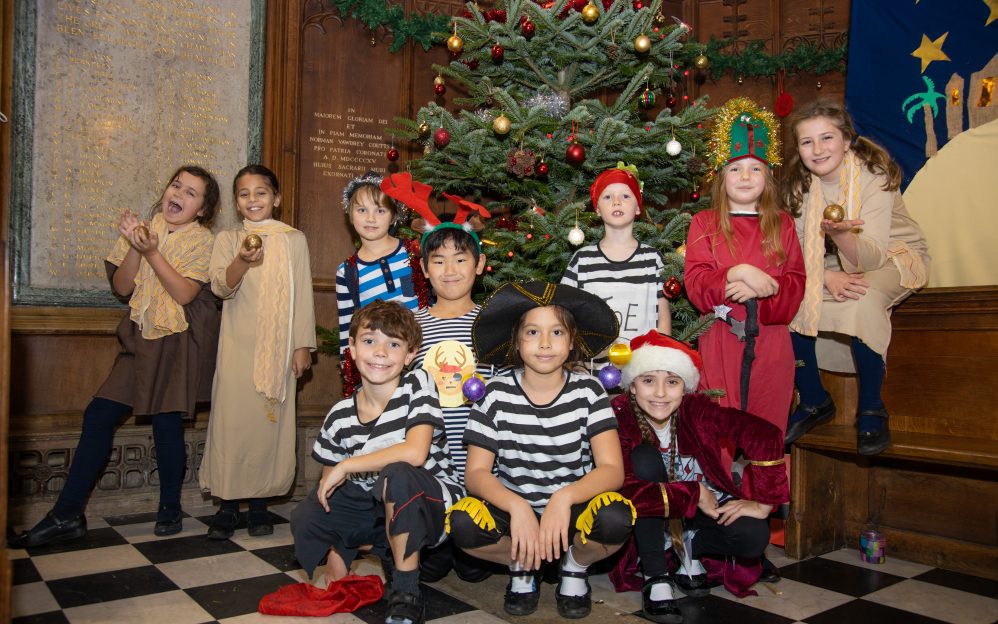 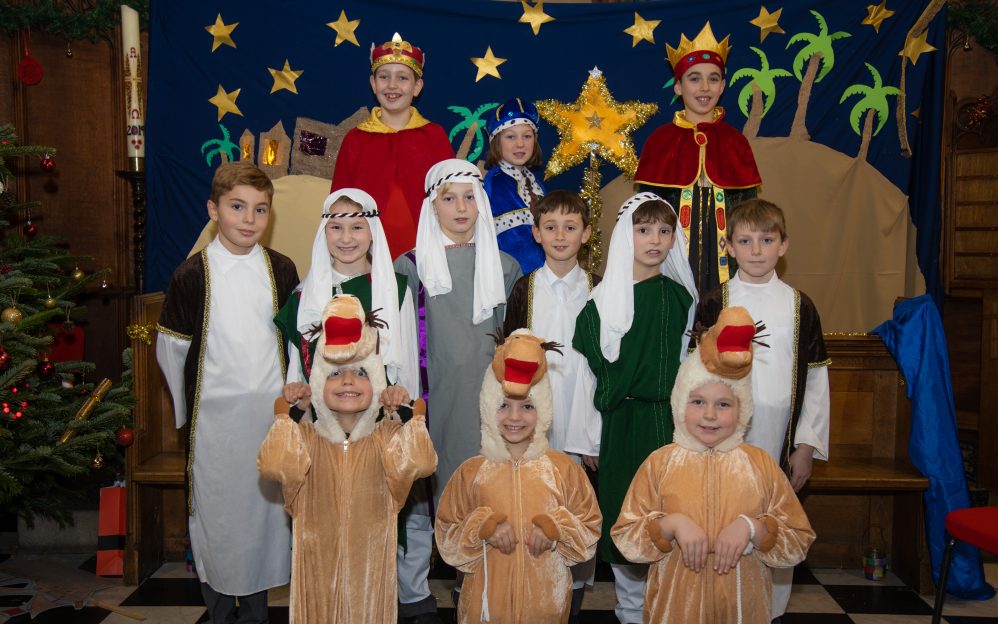 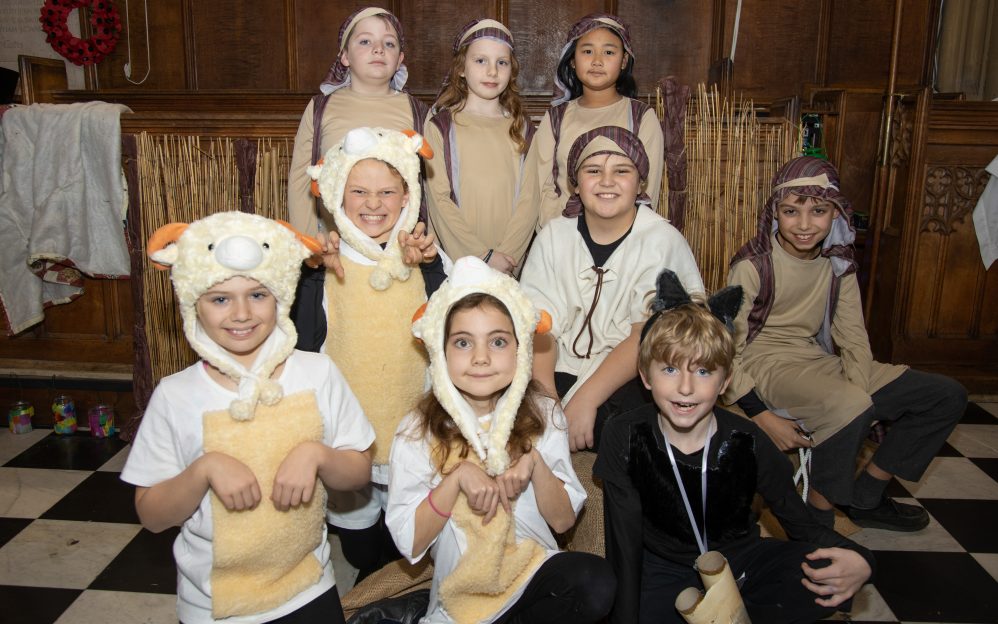 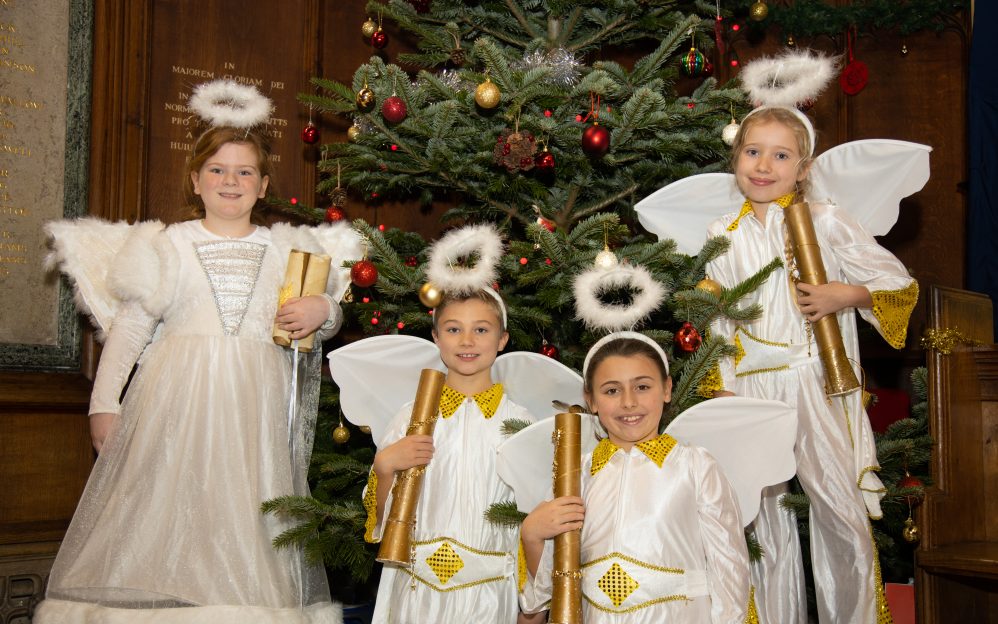 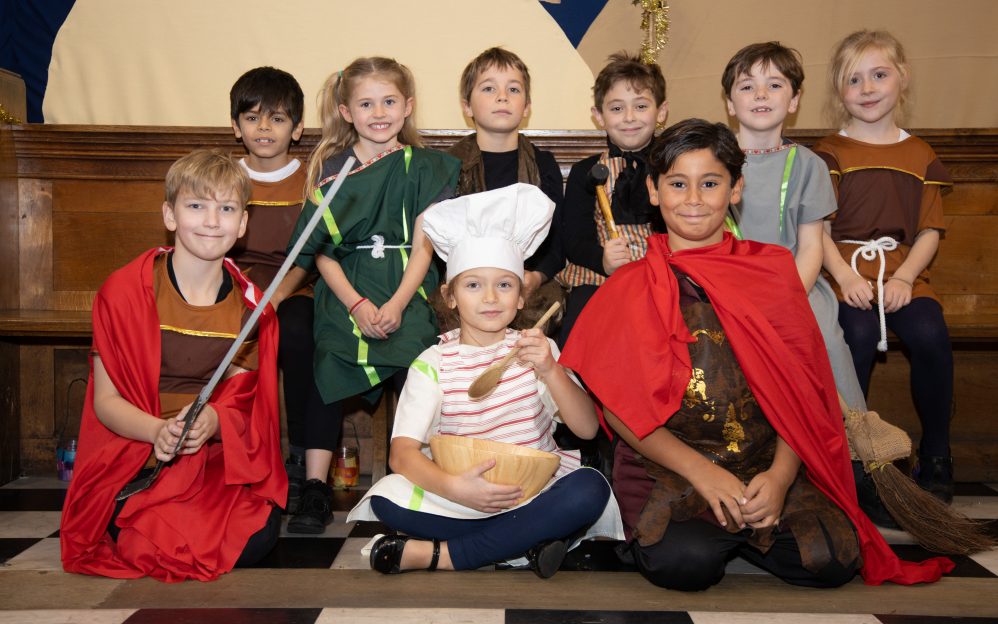 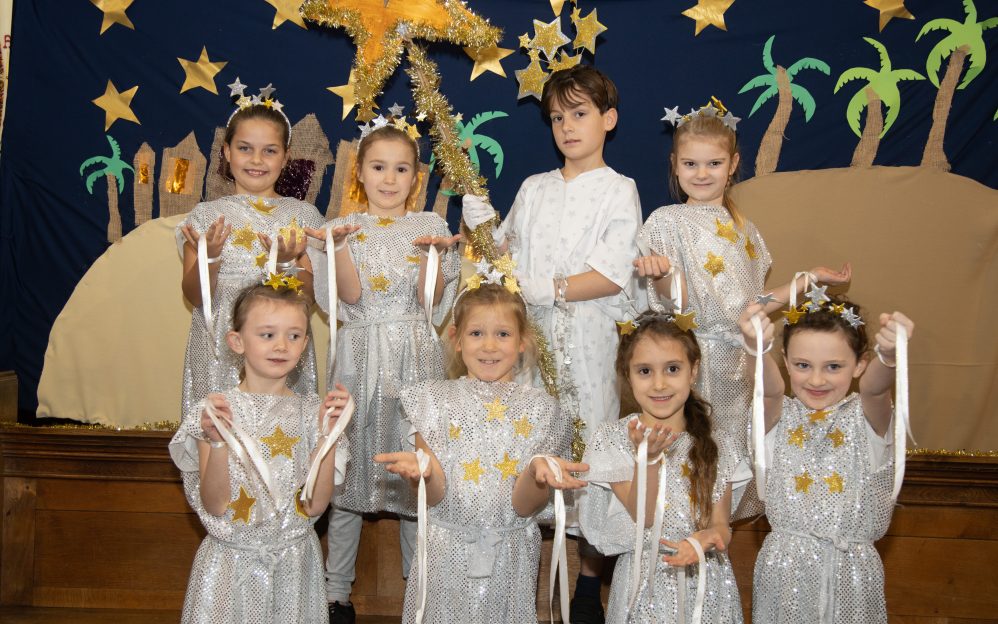 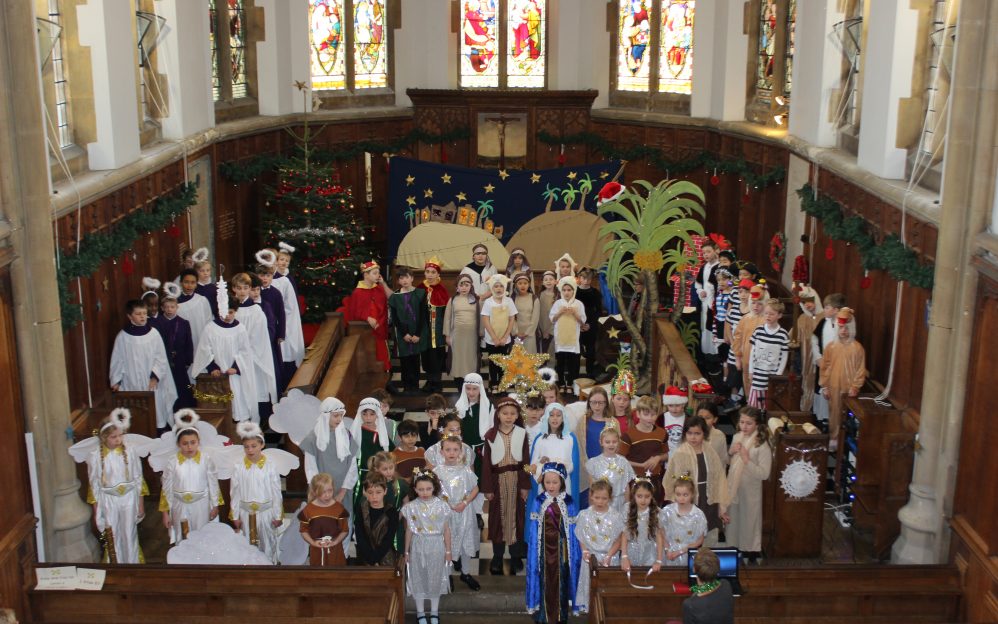