It was yet another week of full on Junior School sporting fixtures, 14 in total, with all girls in Form 5 to 8 playing and boys from Form 4 to 6, with 4 more boys hockey fixtures for F7/8 this coming Monday afternoon.

As the sporting adage reminds us, ‘winning becomes a habit’ and after the success of 2019, our Junior School Netball teams followed on from the hockey excellence of last term.

The Under 13a team won comfortably away to the strong St Lawrence College 18-7 combining both sporting intelligence and aggression in the appropriate quantities. The Under 11a team who improved so much as a hockey squad, quickly transferred their skills and understanding to the netball court eventually drawing 10-10 having lead 6-2 at half time it was at times unbelievable mature play from our young girls.

With the Under 11/10 boys playing Kings Rochester Friday afternoon, good wins also continued their sporting progress with 6 fixtures allowing 40 boys to play competitive sport. What a great sight with our all-weather pitch filled to brim and the netball courts below buzzing with skills sessions.

We have spent much of our sports scholar and gifted and talented sessions this year focusing on the role one plays within the team environment. It really has worked and reflected in the sporting development of our scholars but most importantly, has now begun to filter into the day to day sporting life of our JS pupils and teams, which is reflected in the results and participation numbers mentioned above. It takes time to develop a strong team ethos but for many years we, Mrs Relf, Mr Buckingham and myself have stuck to some simple rules:

• Disciplined approach
• Fun delivery
• Technical base
• Respect for others and their varying abilities
• Humble in success and understanding defeat
• Being truthful to yourself and the team.

The above values we have always believed underpin all of Junior School Sport and are skills that can be transferred through life. 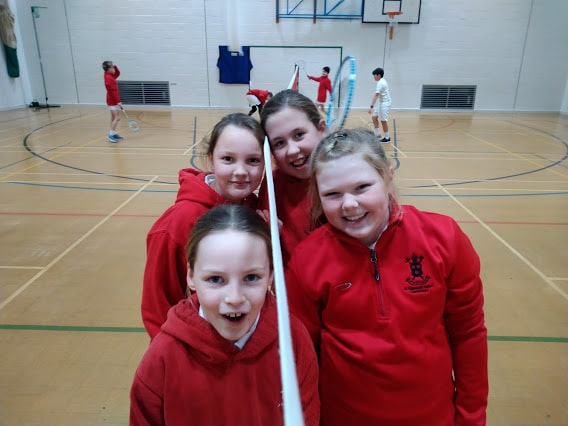 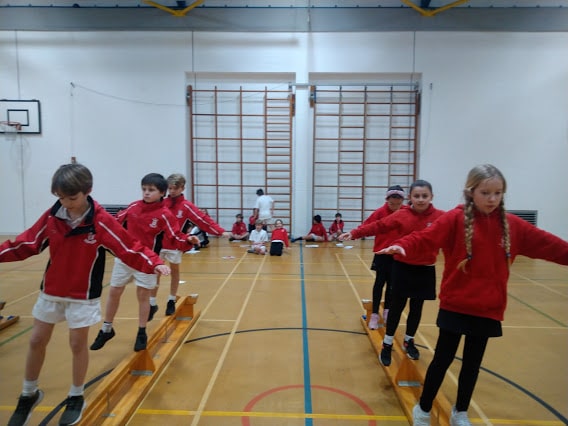 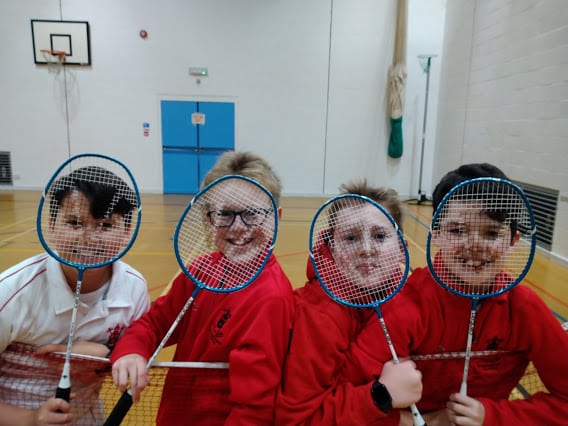 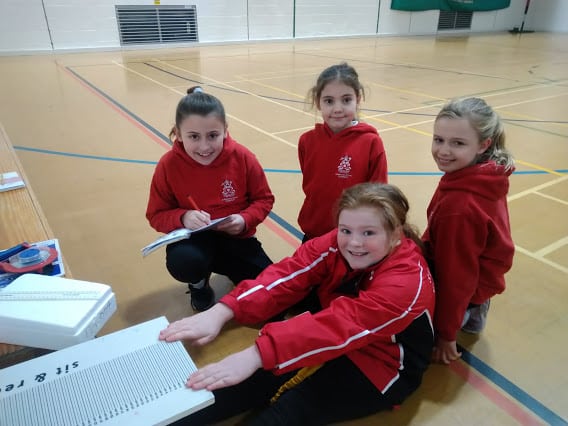 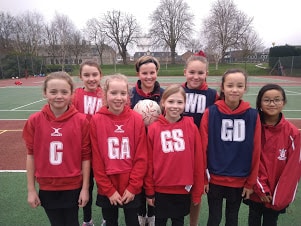 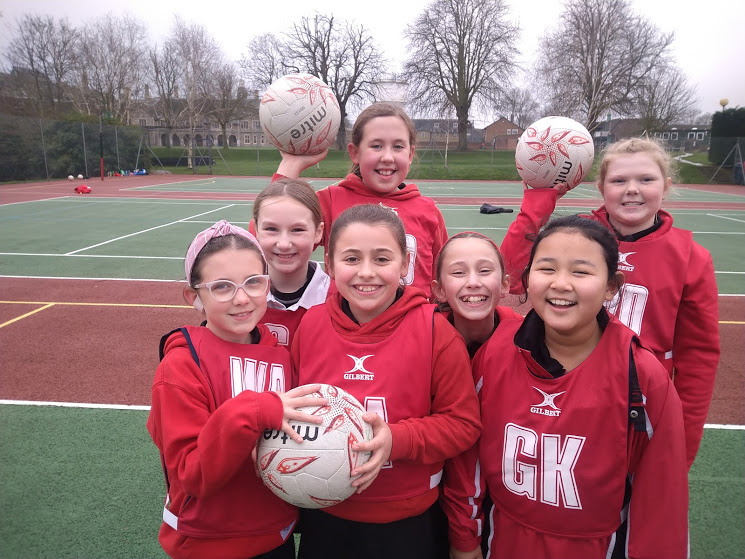 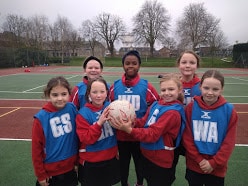 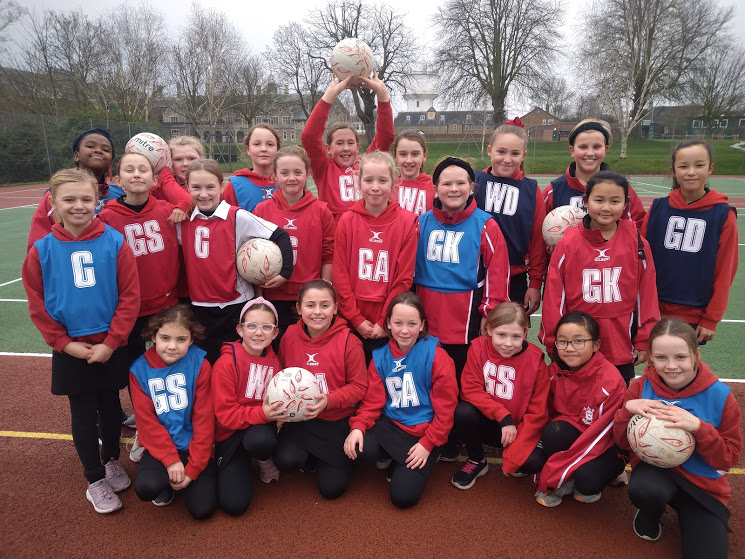 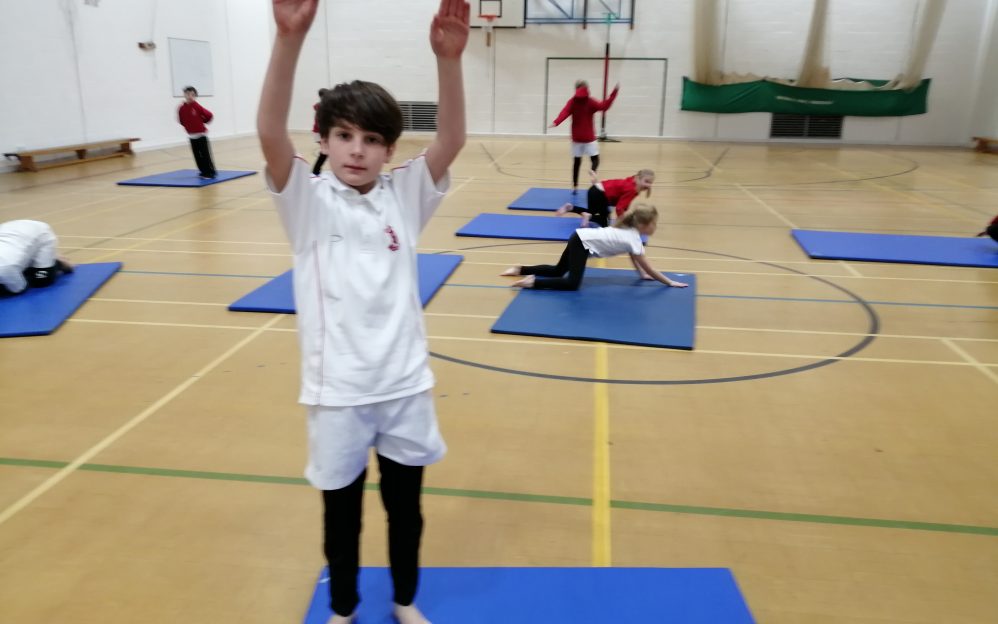 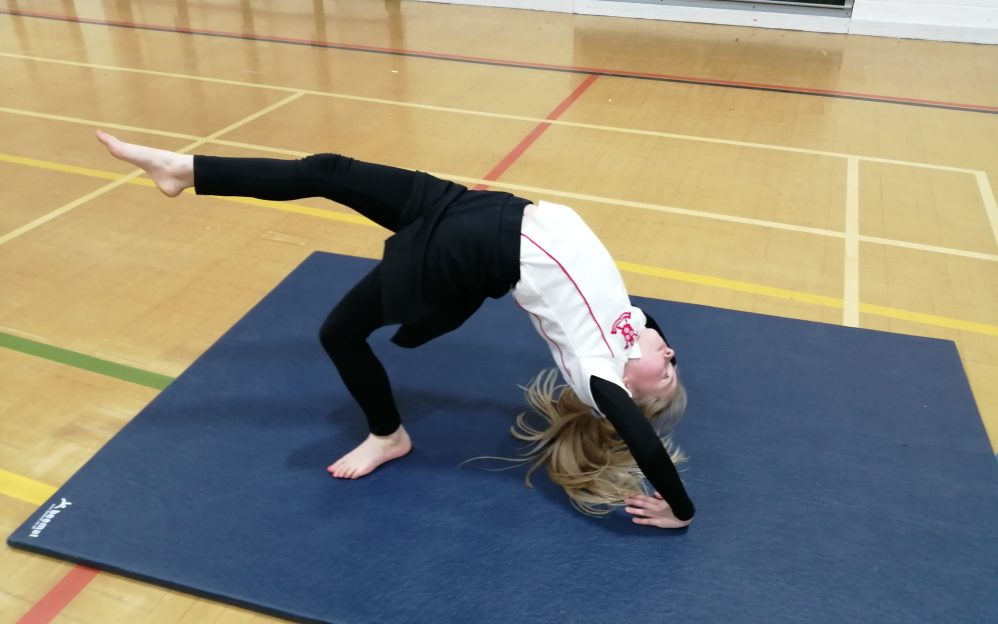 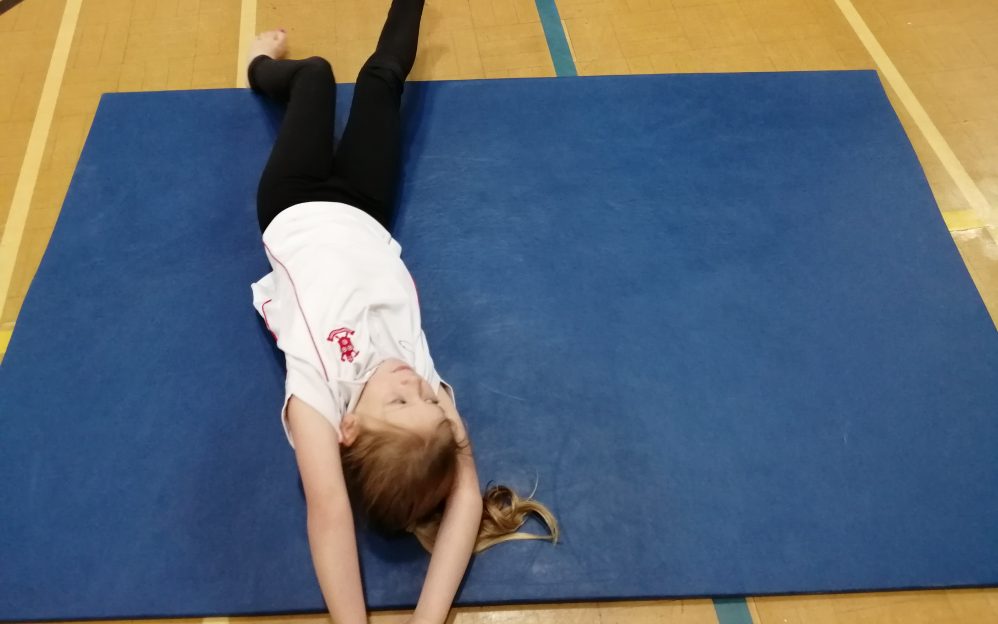 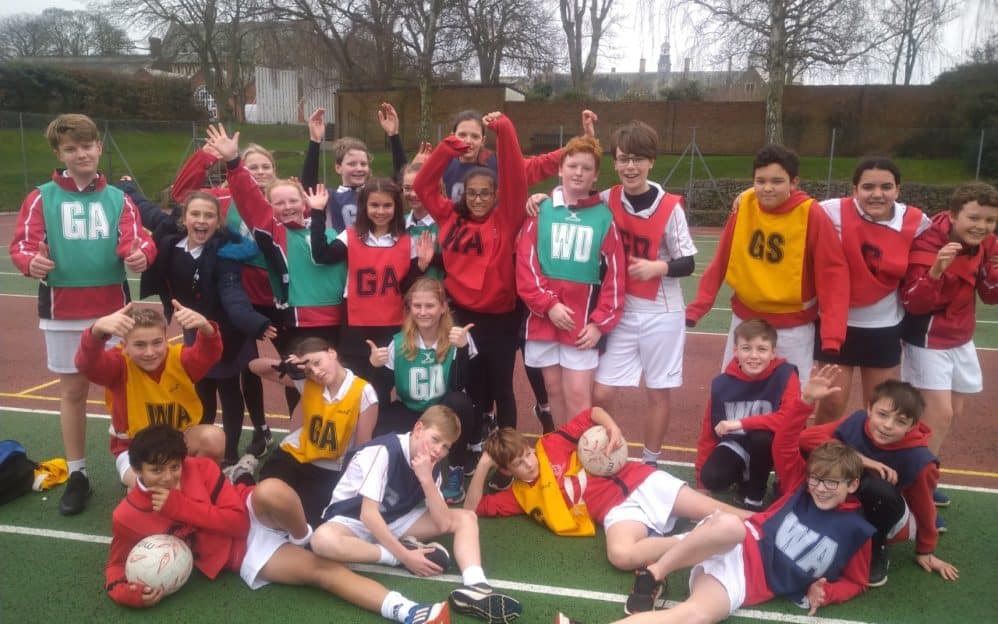