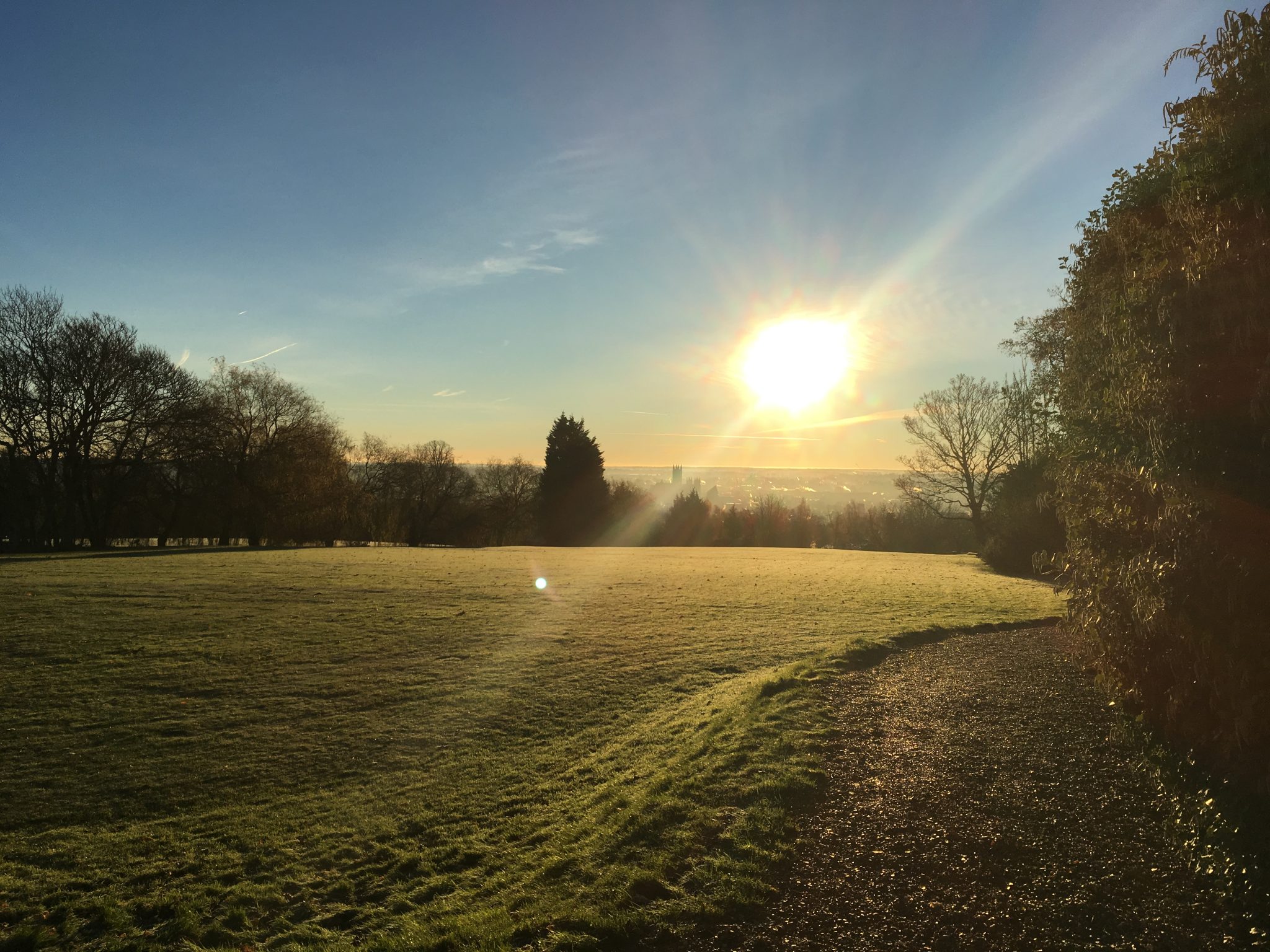 Home About Us History
About Us

We have a rich and interesting past.

The School’s origins can be traced back to 1751, when John Pyrke was elected as the first boy to be educated at the expense of the recently formed Clergy Orphan Society. The Clergy Orphan School, as it became known, was originally located at Thirsk in Yorkshire, but moved in 1812 to St John’s Wood, London, at what is now the Nursery End of Lord’s Cricket Ground.

In 1855, the school moved to our beautiful current location on top of St Thomas Hill in Canterbury, thanks to a generous donation by Doctor Samuel Warneford (after whom one of our houses is now named). Our spectacular chapel was completed in 1858 and the school was renamed St Edmund’s School in 1897.

Over time, the school has grown considerably, evolving and modernising its provision. St Edmund’s took over the education of the Canterbury Cathedral choristers in 1972, and became co-educational in 1982. In 1996, the school was refounded as fully independent. Recent years have seen substantial investment in our facilities and the development of a broad, engaging and challenging curriculum. 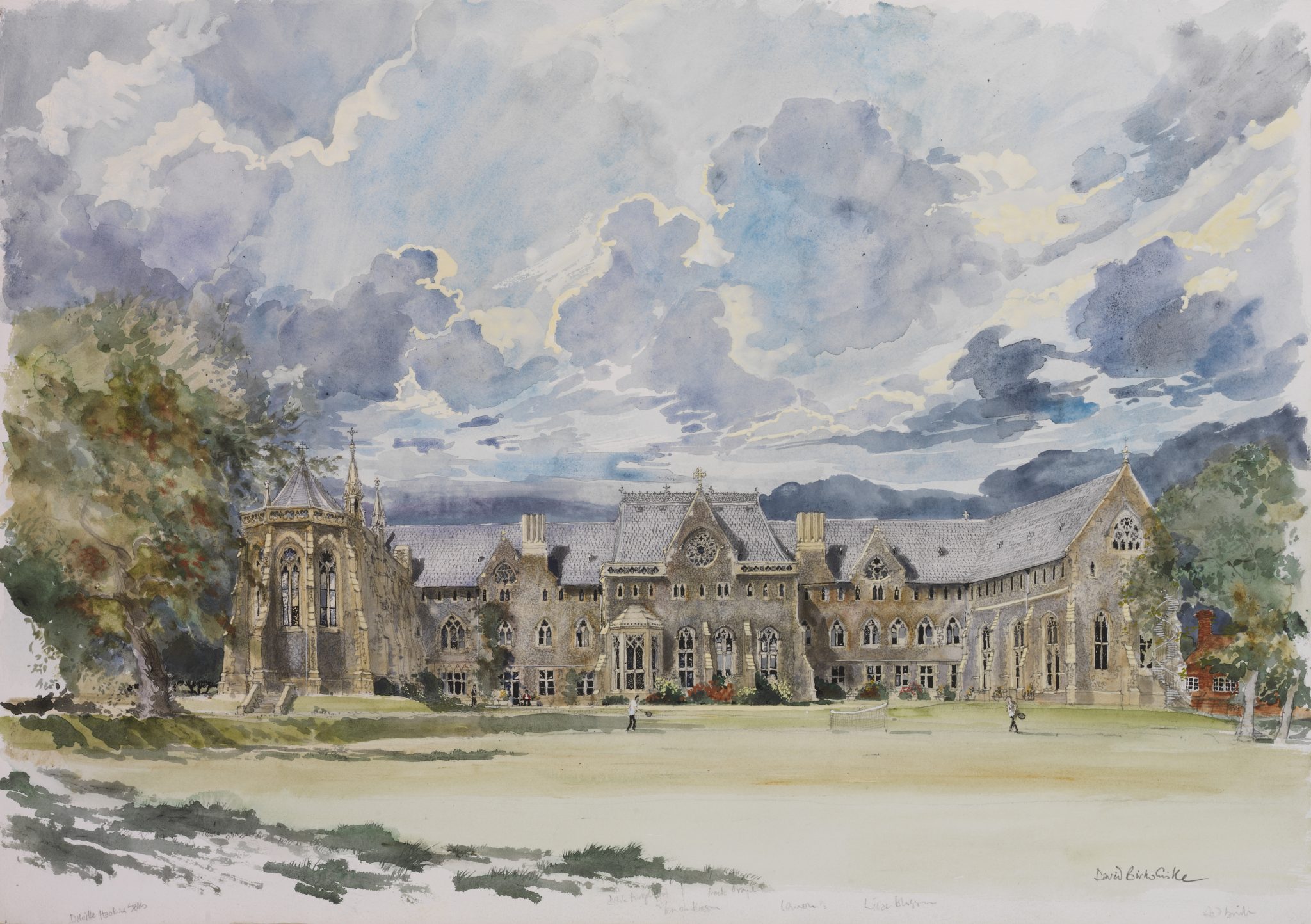 We are now a fully co-educational 2-18 day and boarding school, proud of our history but also forward-looking and ambitious. Respectful of our founding ethos, we nurture each child’s individuality – creating opportunities for children to fulfil their own potential and enabling them to become confident, sociable, well-balanced people. 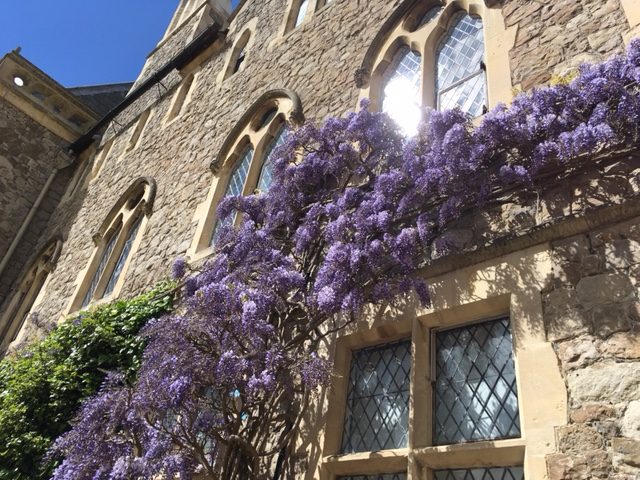