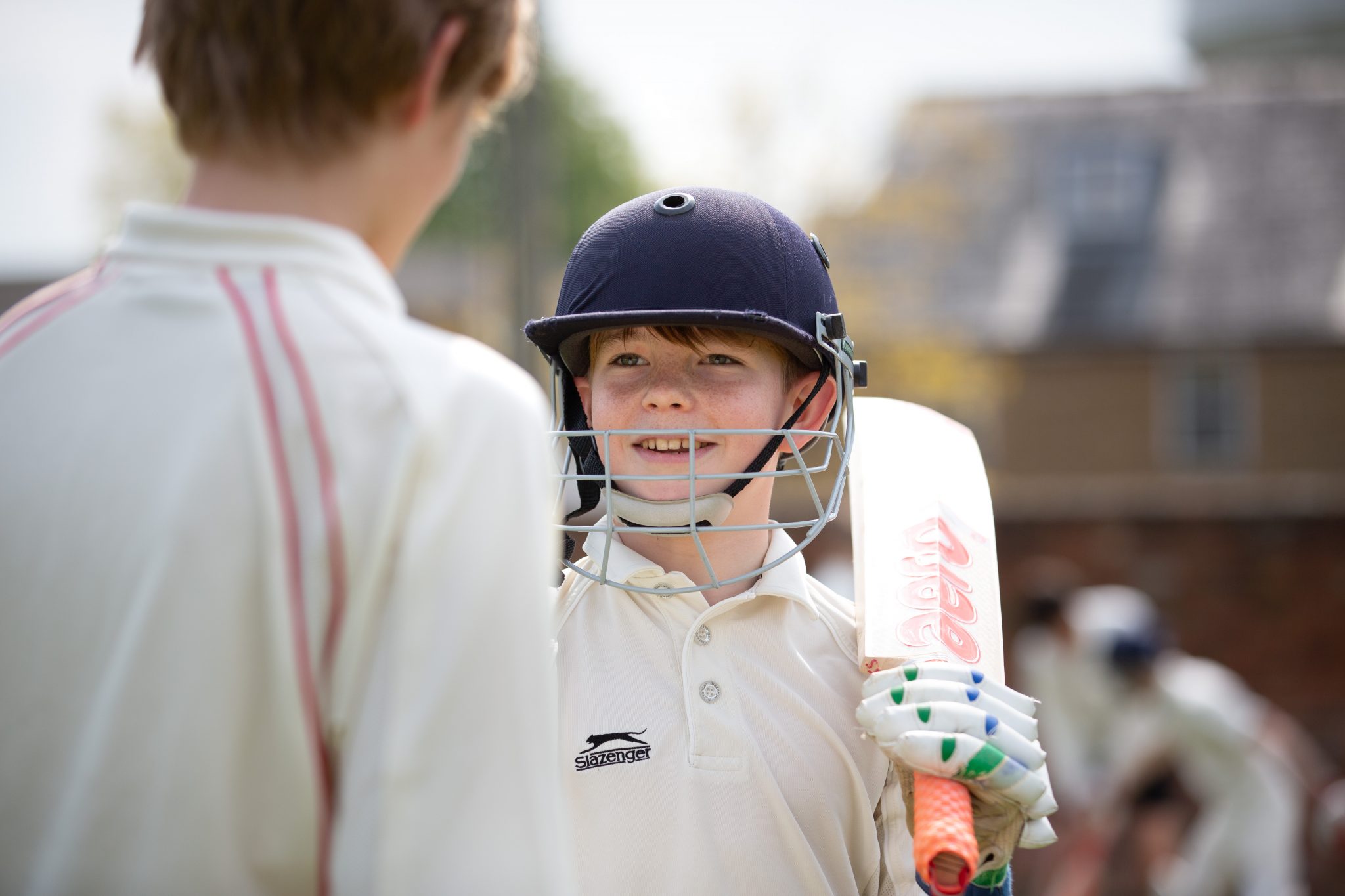 The Sports Department aims to engender a love for sports and physical activity in our pupils. To that end we provide a varied range of activities on the Physical Education curriculum, with something for everyone.

Sports provision at St Edmund’s is strong, and we encourage pupils to access our excellent facilities and enjoy the instruction of our expert coaches as much as possible during the school week. We build on pupils’ natural sporting abilities whatever their standard, and aim to challenge and improve every child’s performance – whether they are of county/national standard or are simply enthusiastic novices. 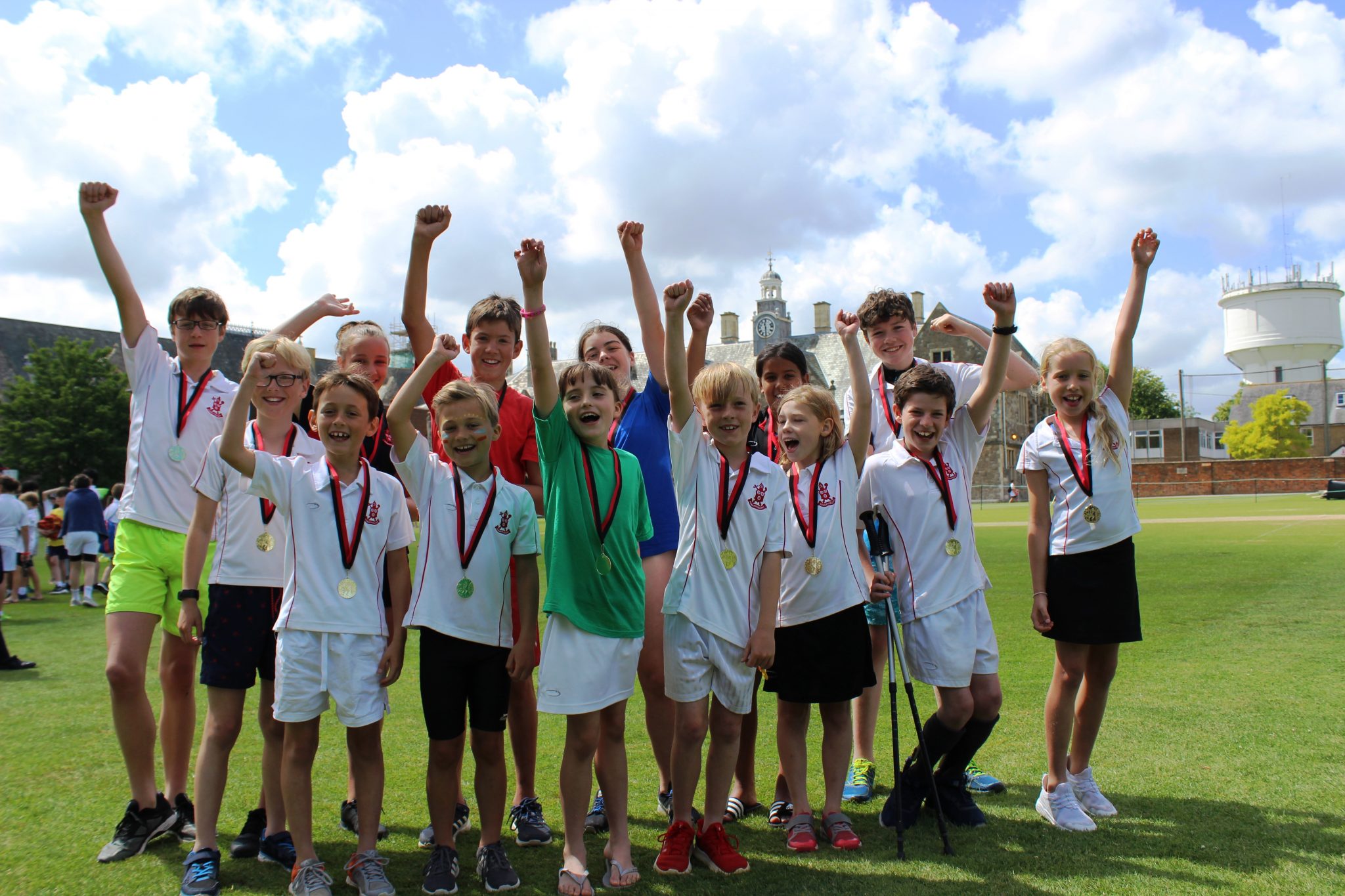 We are confident that, through social and competitive engagement with a wide range of sporting disciplines, our pupils will find their own interests and strengths, and form positive habits which lead them to continue with sport long after they have progressed beyond school. 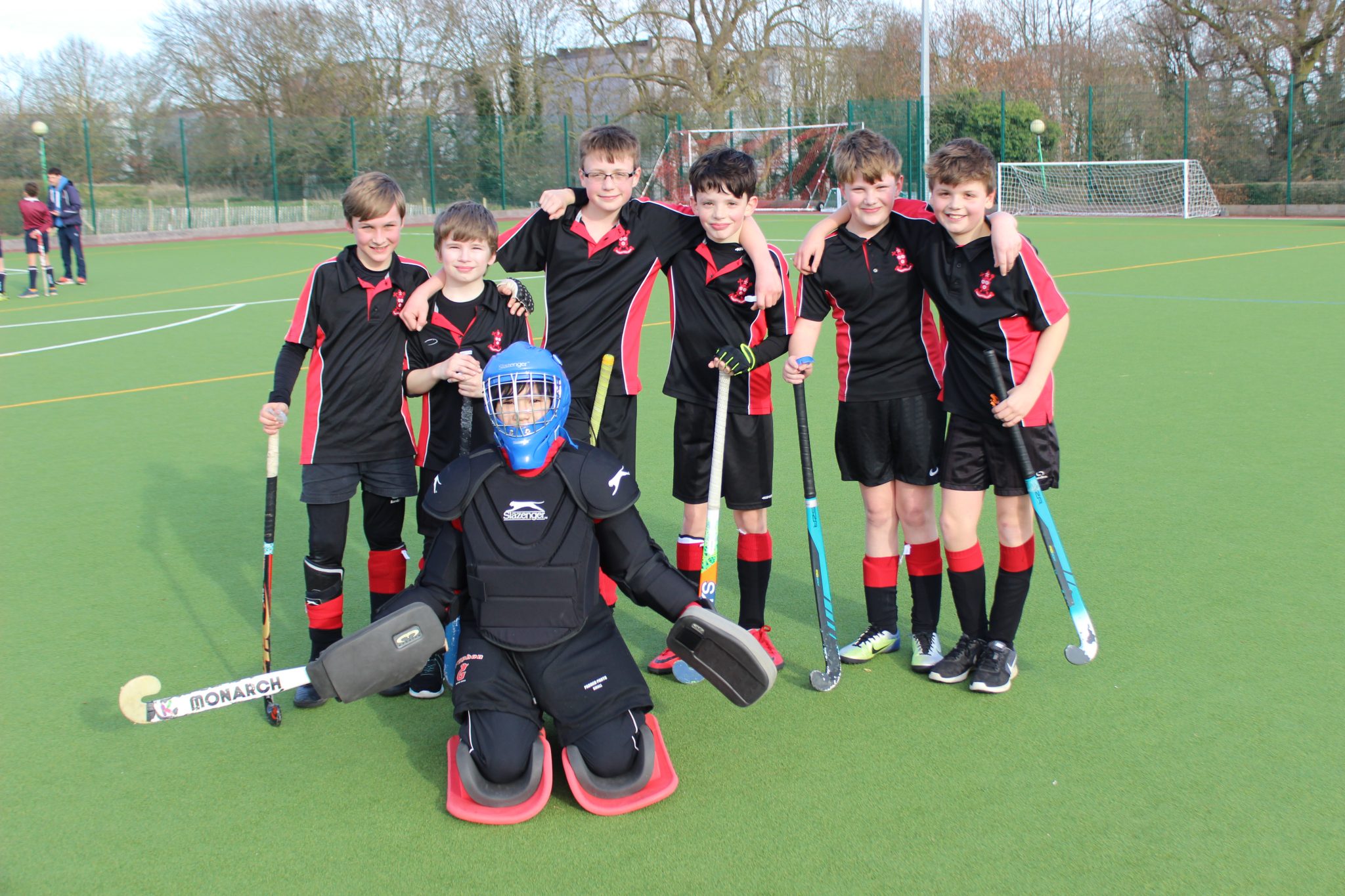 Linda Relf is now in her 16th year in this role. She is also the Girls’ Housemistress, dealing with pastoral issues on a day to day basis whilst facilitating the new Girls On Board initiative. She has taught GCSE English, Literature, PE and A level Sports Science, teaching Science, Religious Studies and ICT in the Junior School.

Linda studied at St Luke’s College, University of Exeter, gaining a BA/BEd (Hons). She has taught in both the State and the Independent sectors, including periods abroad, teaching in New Zealand and for 5 years in Kenya.

Linda’s main sports are Netball and Hockey representing her county at Junior level.  Whilst in New Zealand a passion was ignited for Triathlons where she competed at NZ club level and has  competed around the UK, most notably 8 Olympic Distant London Tri’s, fundraising for Leukaemia Research and The Royal Marsden Hospital in memory of her father. Her latest adventure was an 800 mile cycle from Bangkok, Thailand, through Cambodia and Vietnam to Ho chi Minh for both causes.

Linda is a keen golfer, loves travel, fitness and dog walking. She has been instrumental in establishing our successful Junior School Triathlon competition as well as Ski Trips to Europe and North America.  One of her particular successes has been expanding the numbers of Junior School pupils participating in competitive sport and making the JS PE office into a successful pastoral hub. 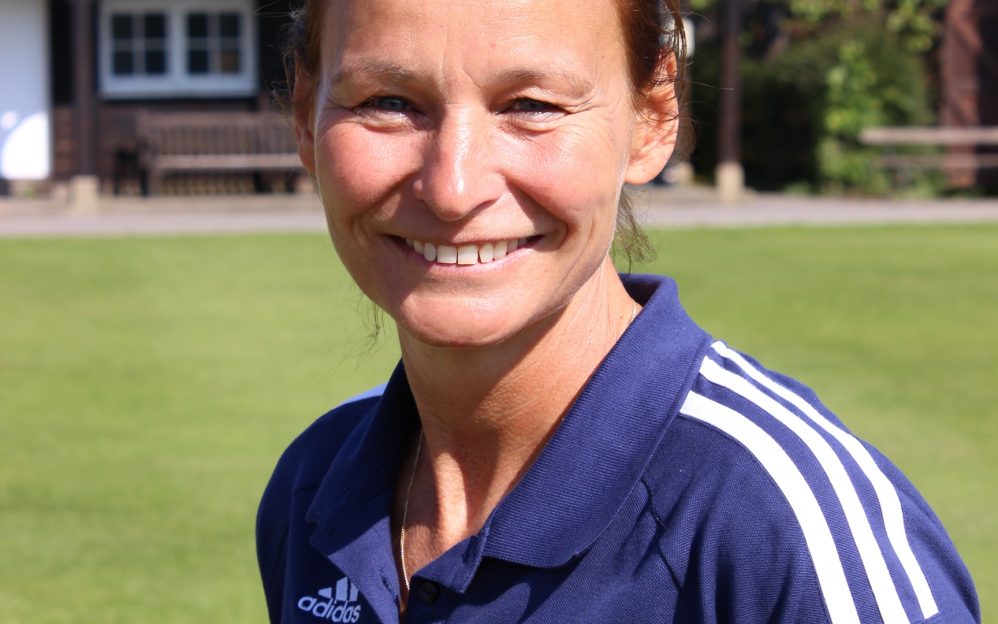 After leaving school, Chris had won a place at Loughborough University but this was put on hold when he began his 15 year professional cricket career at Kent County Cricket Club. Making his debut against the great Sir Ian Botham and Sir Vivian Richards aged 18, he went onto play over 400 professional matches unfortunately retiring early through injury. He has a top score of 115 against Lancashire at Old Trafford, best bowling of 7 for 70 against Middlesex at Lord’s and as Kent CCC player of the year in 1988. He is extremely proud to have been good enough to play and coach against and alongside some of the worlds greatest ever players including Sachin Tendulkar and his sporting hero, Dennis Lillee.

After his forced retirement, Chris moved into coaching, facility development, groundsmanship and National Lottery funding with the England and Wales Cricket Board, and specialist coaching in fast bowling with National Age group squads, Kent and the England Women’s Cricket Team. 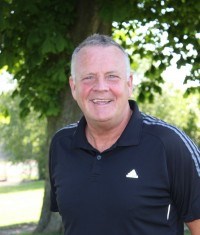 Simon joined St Edmund’s 15 years ago, having gained a BEd from Natal University, South Africa.  As well as PE and Games, he has taught English, History and Religious Studies. Simon teaches sport across both Junior and Senior Schools and he is now Deputy Head of Boarding at St Edmund’s as well.  He is an invaluable member of the staff team that supervises our extensive overseas activity trips.

Simon is a keen and enthusiastic sportsman and leads the boys’ Hockey programme in the Junior School. His major sports are Cricket and Hockey, with a passion for Rugby which is taught as part of the Junior School PE rotation, rather than in the Games programme. He plays local club cricket and golf. 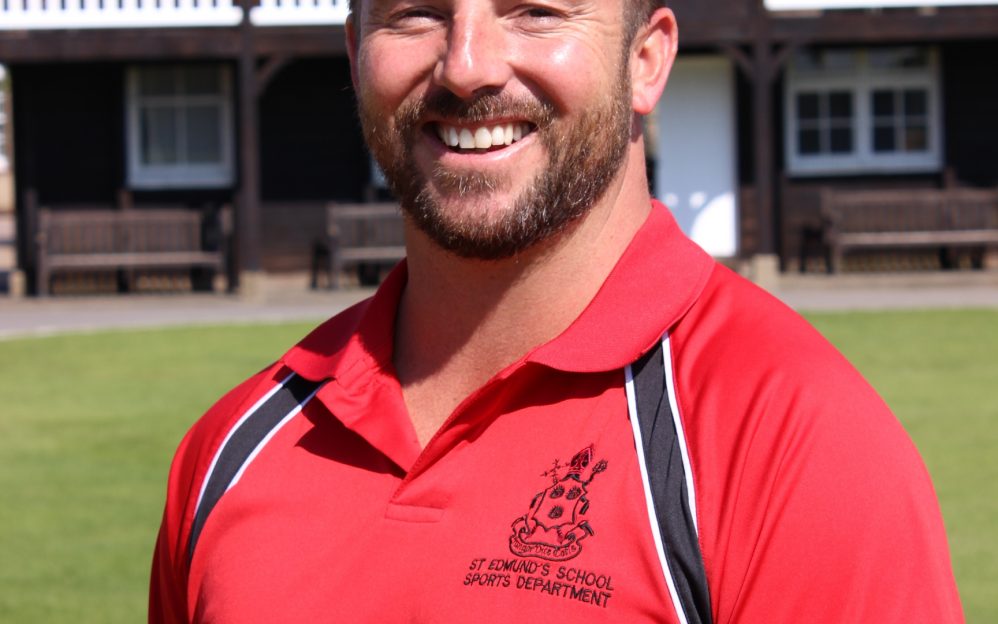