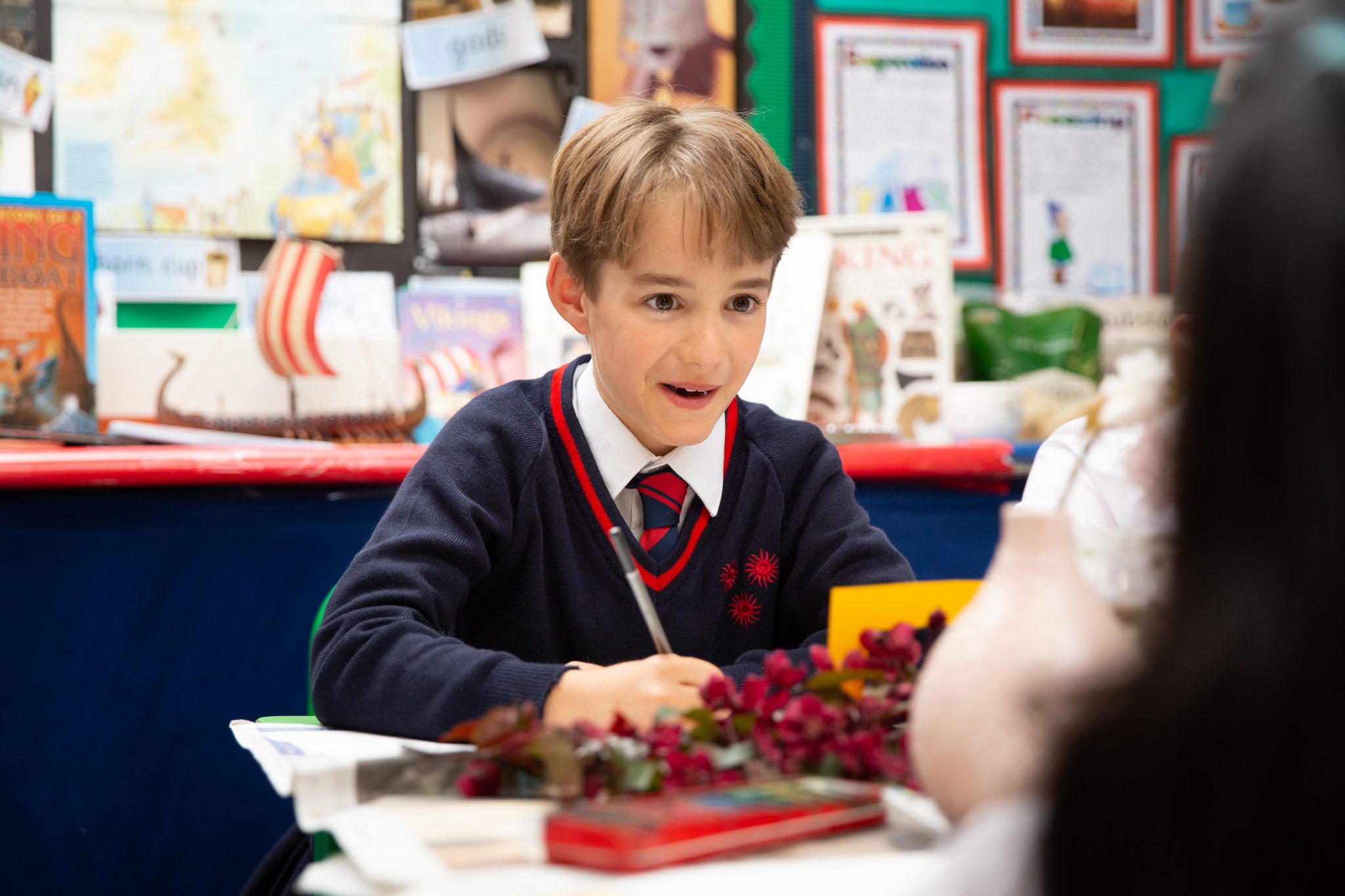 History at St Edmund’s Junior School takes pupils on a creative journey through the vast changes these British Isles have experienced over time.

This allows pupils to  discover not only how the nation was formed, but also how it both influenced and was affected by the wider world.  Pupils move through the early dwellings of the Britons and Celts of the Bronze and Iron Ages, to the invasions of the Romans and their subsequent settling.

We then address the post-Roman world and the early regional kings and queens who ruled it, through to the Norse and Norman invaders.  Pupils’ journey through the often bloody and violent Middle Ages, and explore how early modern Britain was shaped through through its revolutions and civil wars.

Alongside this, we address the radical changes of continental Europe through The Renaissance and the French Revolution. All these topics are taught by history specialists – passionate about their subjects, and hugely knowledgeable.

The study of History is an important vehicle for honing a range of important skills associated with thinking and expression. It allows children to learn to think critically: to develop understanding, analytical skills and an ability to interpret historical evidence with confidence – all the while contributing their understanding of the world they inhabit. Accordingly, lessons are supplemented with trips, both local and further afield; clubs; and constant engagement with our school’s and city’s wider history.