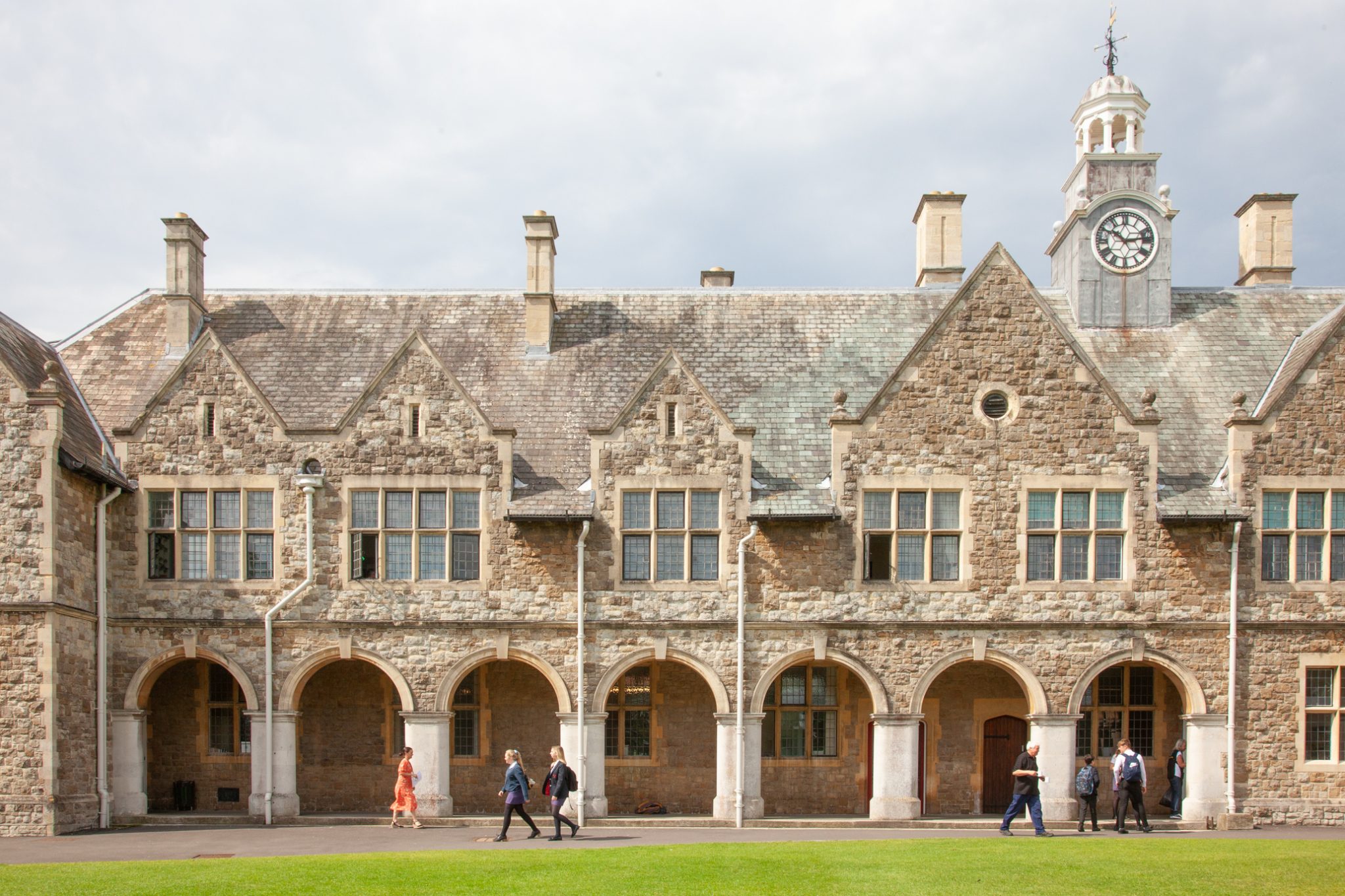 The competitive house system is a bedrock of the Junior School community.

Each pupil is allocated to one of four Houses: Becket, Roper, Marlowe and Chaucer. Houses are named after important local figures, which encourages the children to learn a little more about local history.

Being part of a house enables great teamwork and friendships across year groups, with older children acting as mentors to the younger members. Each house chooses a charity, and each year children work together to raise both awareness and funds.

Throughout the school year, pupils are given a chance to shine in traditional inter-house competitions including chess, debating, general knowledge, a spelling bee, maths, singing, drama, swimming, the triathlon, and sports day; and more unusual pursuits such as baking and a FIFA league.