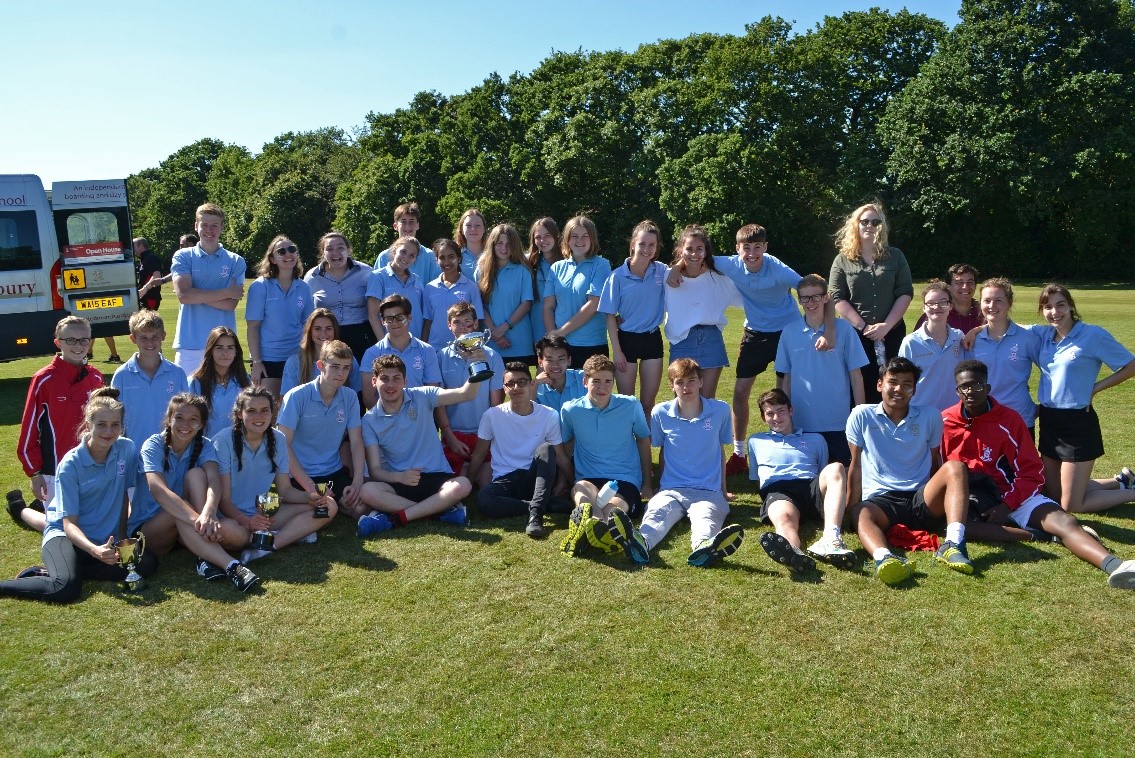 Pastoral care within the school is delivered through a house structure.  All pupils are attached to one of four houses, named after Victorian benefactors: Baker, Wagner, Warneford and Watson.

Our houses feel like large families where every pupil is confident that they belong because they are included, valued and supported well. As a result, pupils’ commitment and attachment to their houses is absolute; the frequent inter-house competitions are fought with passion and pride, and the annual trophy awarded to the most successful overall house is greatly coveted.

In charge of each house is a housemaster who has responsibility for the care and welfare of approximately 80 pupils.  He or she is aided by a team of tutors who are teachers attached to the house.  A tutor will take a group of between 8-10 tutees, either a mixture of Lower Fifth and Middle Fifth (Years 9 and 10), or of Upper Fifth and Sixth Form (Years 11, 12 and 13) pupils.  Tutors get to know their tutees well, both academically and in their wider lives, monitoring academic progress and recognising achievement.  They keep an eye on matters of discipline, taking an overview of behaviour, organisation and conduct. Tutors will deal with relatively minor concerns; anything more serious may be managed in conjunction with the housemaster.

Housemasters have contact twice a day with their entire house as they register in the morning and at the start of the afternoon.  Tutors have a tutor period once a week when they meet their whole tutor group, and they also have time at the end of the weekly house lines (house assemblies) to spend time with their tutees.

Tutors and housemasters are usually the first point of contact for parents who have queries about academic matters, who want to share important information that may affect their child’s progress, or who simply want to make comment.  They will also initiate contact with parents or guardians when they have important information to communicate.

Every pupil knows that their housemaster and tutor will always make time for them and will offer a useful balance of support and challenge.

It is important that our pupils have a strong voice and take an active role in the running of the school. Ours is a listening culture, and this allow our pupils to express their opinions and know that their ideas will be respected and, if necessary, acted upon. Sixth Formers may apply to become prefects in their final year, a role that is considered an important leadership opportunity for our senior pupils. The Student Voice is a committee of elected members from all year groups that meets once every half term to discuss matters of concern to the pupil body. We also have a team of peer listeners, each of whom has received formal training, which is an important part of our pastoral structure.