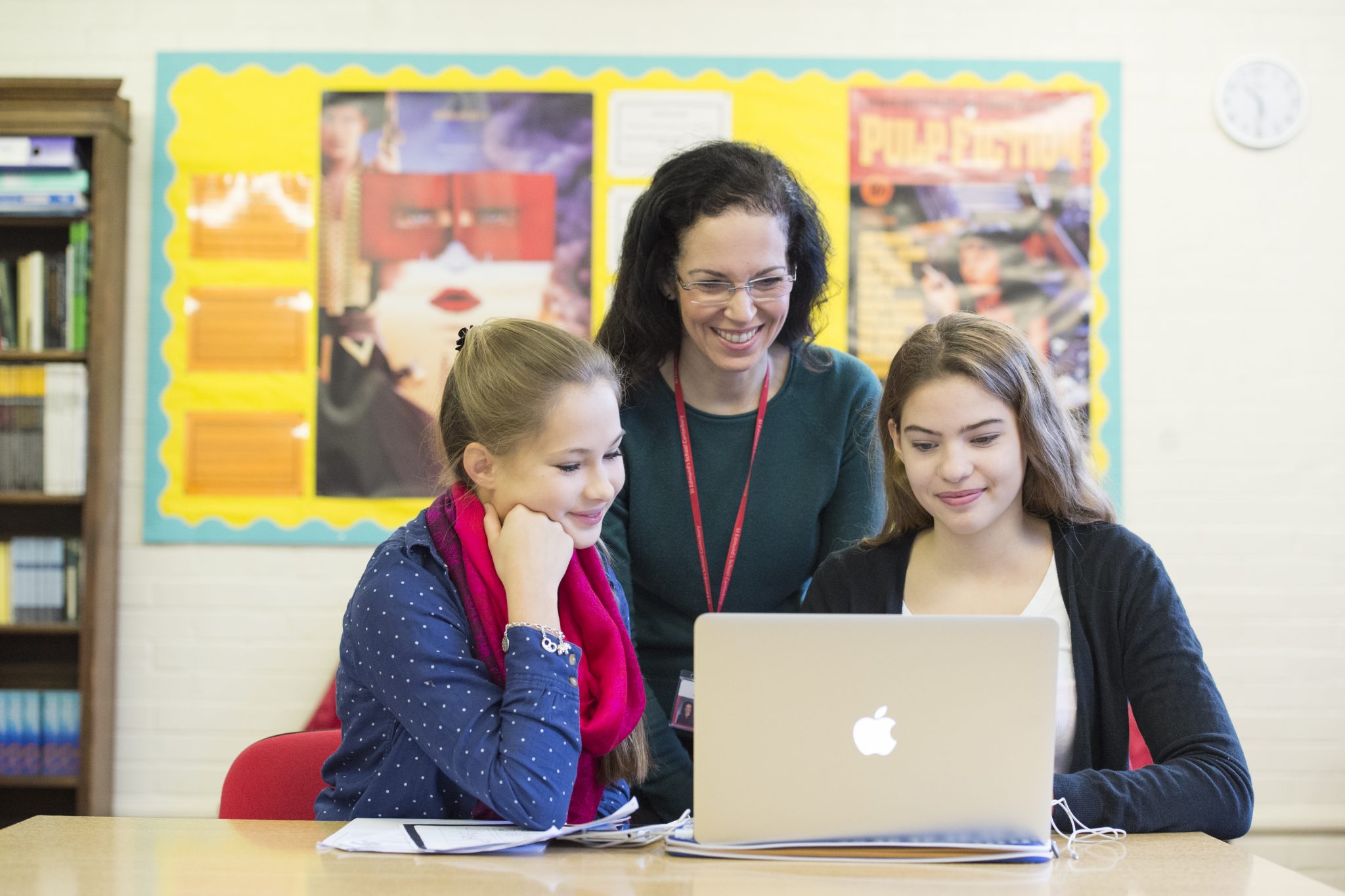 A-level Film Studies offers pupils the chance to flex their analytical muscles on material that is topical, cultural, historical, global – and of course, familiar. Pupils bring to the subject what they already know as fans and viewers of film, and we work to deepen that interest and enjoyment, whilst developing their critical thinking skills.

Film Studies also presents pupils with an opportunity to apply creatively knowledge of narrative structure, genre and film form in either film making or screenwriting projects. We are well resourced, with pupils using industry-standard editing software for their creative projects, and benefiting from university standard screenwriting instruction. The Head of Film Studies is also an assistant university lecturer.

Our Film Studies A level candidates achieve consistently high exam results, with many pupils continuing their academic and production interests in film at university and within the media industry.  Some former pupils now work with major film studios.

“Taking Film Studies in the Sixth Form opened my eyes to film as an art form. Our study of Surrealism, gender and film, and shocking cinema, broadened my view of what film could be outside of ‘just’ entertainment. The teaching was so inspiring, and the modules chosen were both interesting and challenging in equal measure. My grounding in the subject at school helped cement film, and film history, as one of my passions in life and so it’s something I’m extremely thankful for today.” - Sophie Bacon, class of 2008