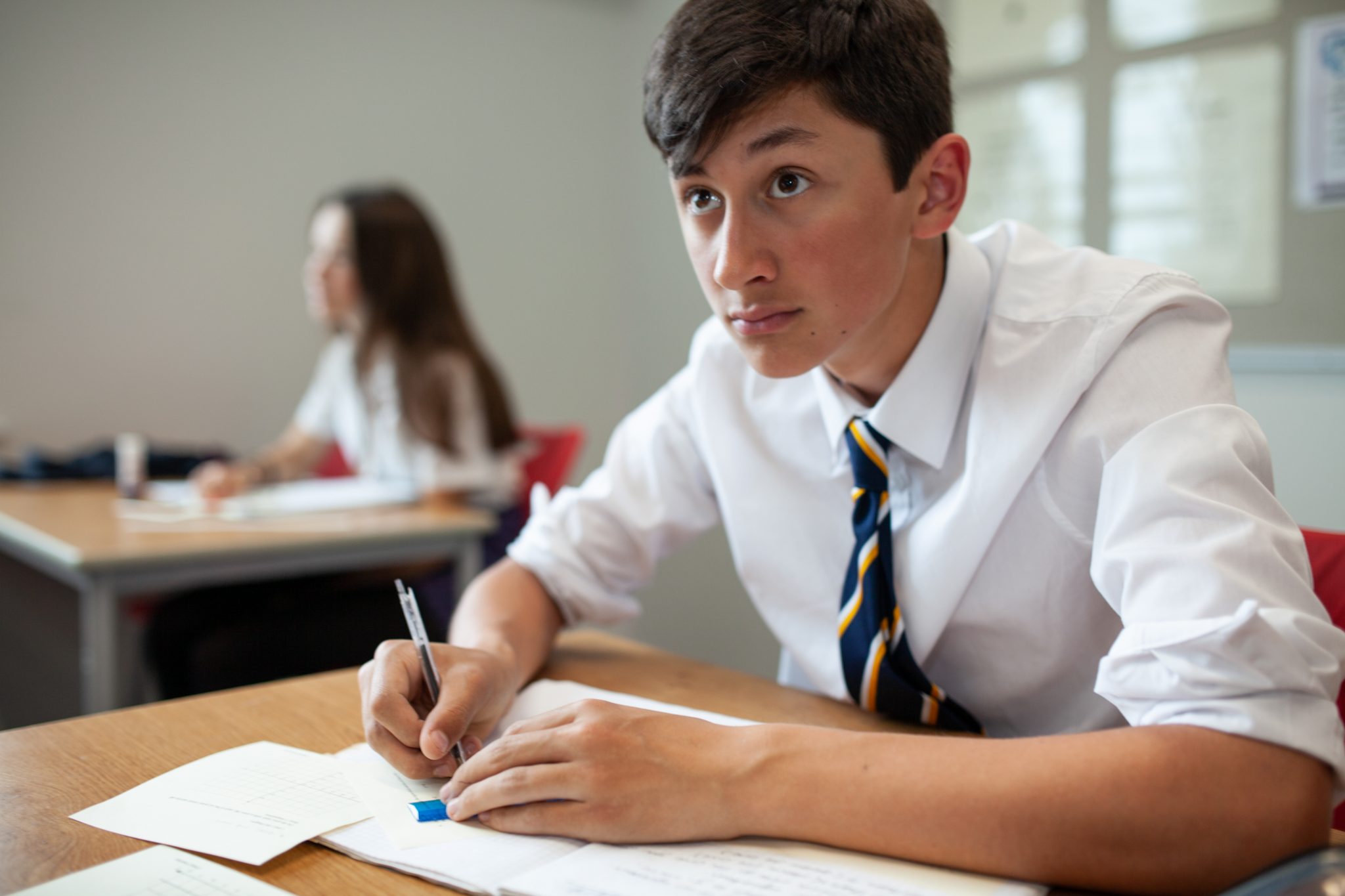 Staff in the Modern Languages Department encourage pupils to develop new ways of seeing the world, and communicating. Our four experienced teachers of French and Spanish bring to the classroom varied backgrounds, interests and teaching strategies, with the aim that pupils should become good linguists, and thoroughly enjoy what they do.

All pupils study French in Year 9, and have the opportunity to study Spanish as a second foreign language. Both can then be taken at GCSE and A-level. For GCSE, we work to stimulate pupils’ curiosity, interest and enjoyment. Course content reflects contemporary issues as well as cultural aspects of the French/Spanish speaking-worlds, with those languages used routinely for practical tasks. At A-level, classes are small with plenty of opportunity for pupils to ask questions, venture opinions, contribute to discussions, take part in role plays and present to the class.

Beyond the classroom, activities include study days in London at the French Institute, and at the British Film Institute on French and Spanish film makers. We attend relevant cultural events, and organise visits to the cinema at the University of Kent where films in Spanish and French are often shown. More intensive learning activities include residential trips to Paris and Spain.